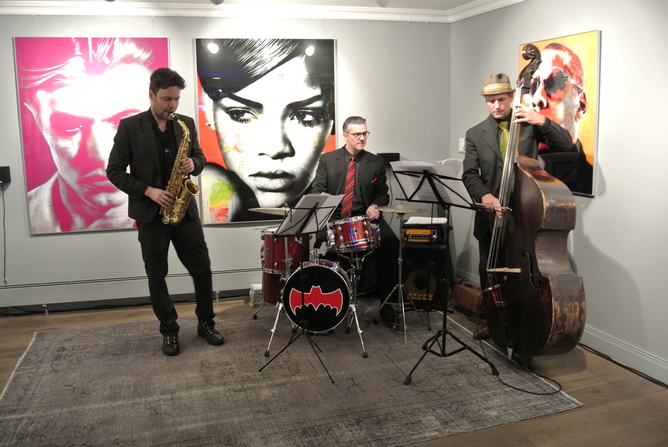 The new exhibition in the LUMAS gallery in Zurich is called “Don’t Stop the Music” and displays pop-art creations of modern artists André Monet and Ralph Ueltzhoeffer on the topic of modern superstars and legends of the history of music, like David Bowie, Beyoncé, Jay Z, Rihanna, Mick Jagger, Amy Winehouse and John Lennon.

Works of André Monet are the mixture between portraits and mass media: the canvas consists of collages of newspapers and magazines and André photo realistically paints on it starts like Beyonce, Jay Z, Rihanna, David Bowie and Amy Winehouse.

LUMAS artist Ralph Ueltzhoeffer selects a conceptual approach for his “text portraits”: the faces of legends like Jim Morrison, Bob Dylan, Jimi Hendrix or John Lennon appear in the colored typography of texts about them that he found on blogs and on Wikipedia. They represent rich diversity and the flowing transitions between true, half true and false, which is part of being a pop icon.

LUMAS offers art in more than 40 galleries worldwide. More than 1,800 works by 200 established artists and promising newcomers deliver a comprehensive insight into the contemporary art and design scene. I like the philosophy of the gallery: “Liberation of Art”, that also means making it affordable for everyone. You can find great art pieces starting from 100 CHF. 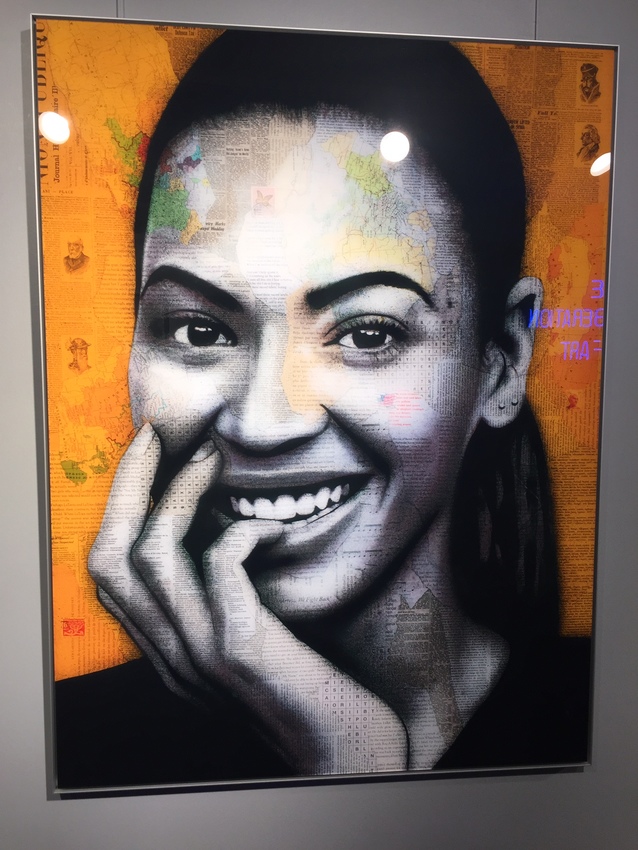 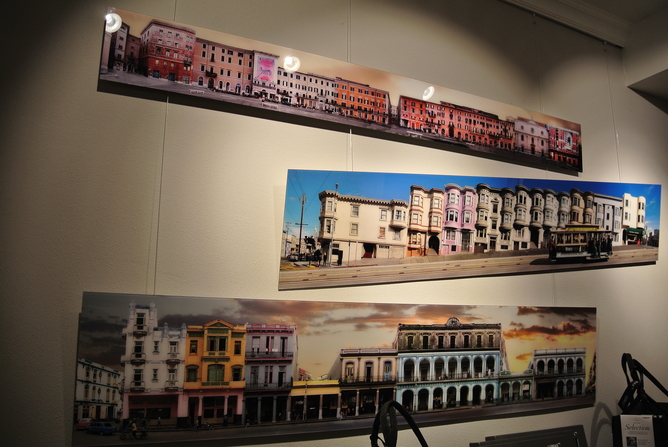 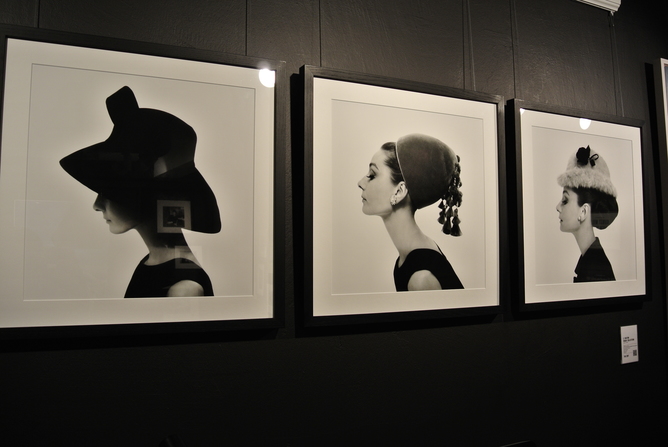 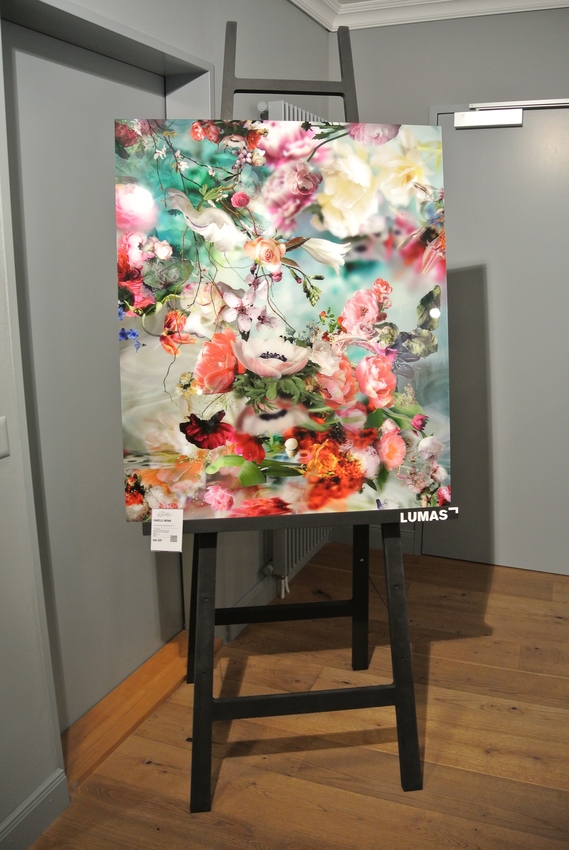