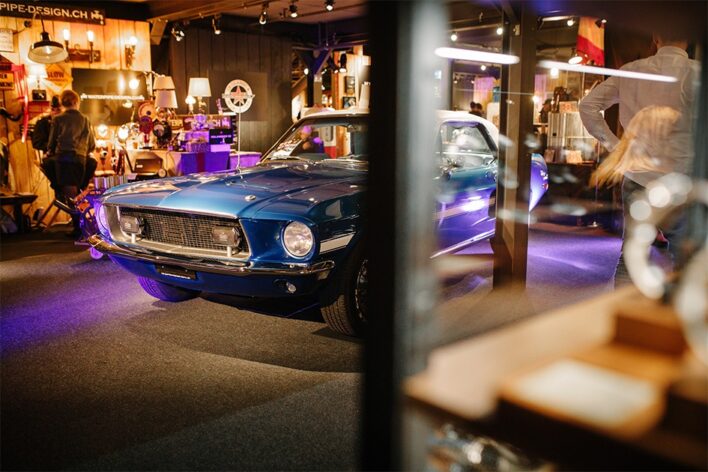 The exhibition for men “Man’s World” took place for the third time in Zurich with the support of such renowned companies such as Zenith, Mikks, Punkt, MINI and DMA.
Organisers of the exhibition named the event as “A playground and a source of inspiration at the same time”. The main goal of the event is to become a stable platform for diverse activities, interests and hobbies of modern men of all ages.

Around 30 thousand visitors attended the fair this year, mostly men, as expected. Various activities were offered to the quests at Man’s World: one could choose a car model, play billiards, video games, taste different sorts of beer Feldschlösschen, make their own cocktail or shop men’s clothes and accessories.

The Italian company Wave presented to the audience a Formula 1 racing simulator, giving a great opportunity to feel like Fernando Alonso for a moment.

A charity auction organised together with Sotheby’s was a part of exhibition. Eleven different lots (such as a MINI-trip to Munich, one night in Dolder Grand Hotel etc.) were sold and the collected money of 20 500 CHF was donated to a women’s shelter fund in Zurich. 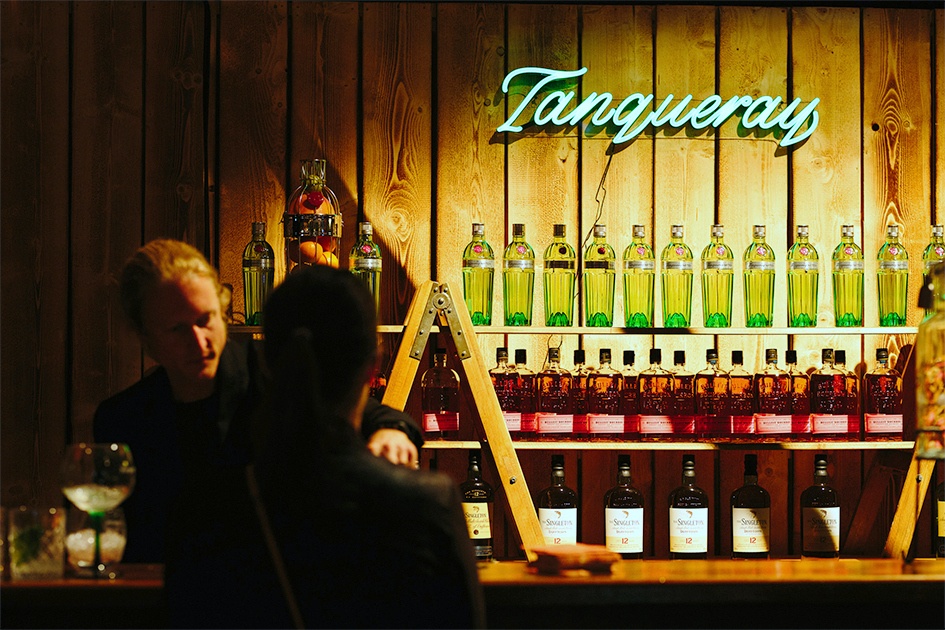 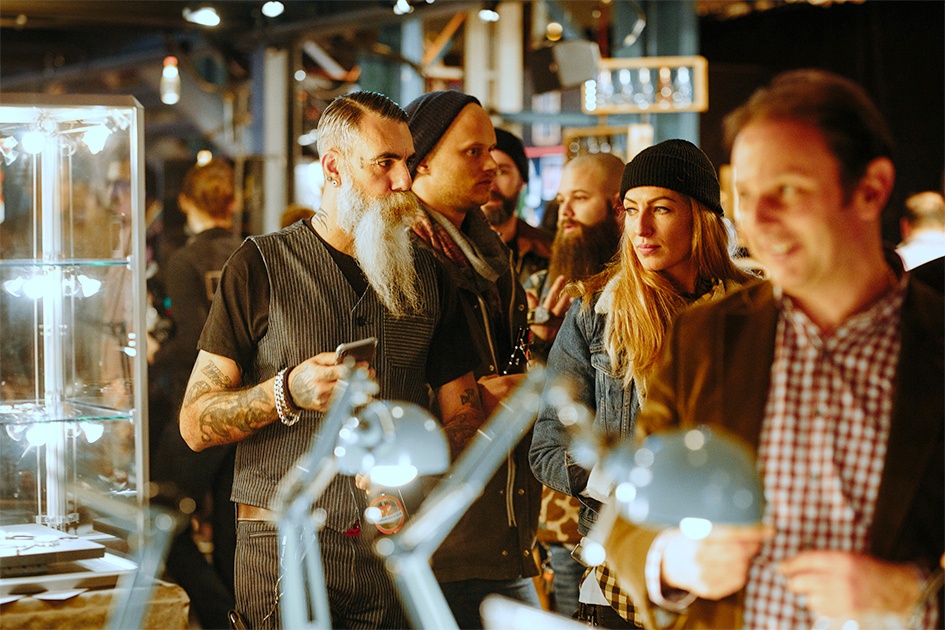 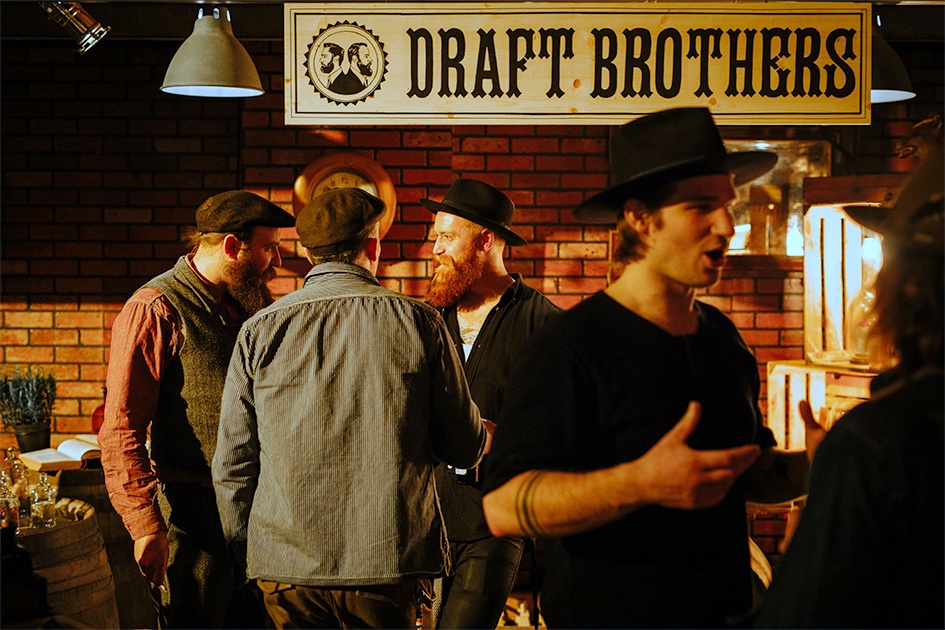 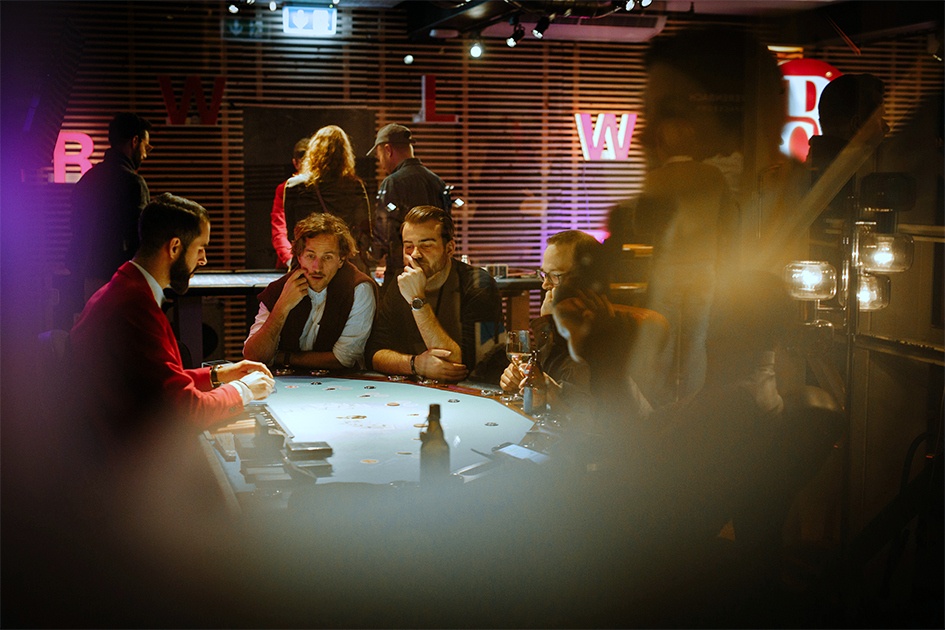 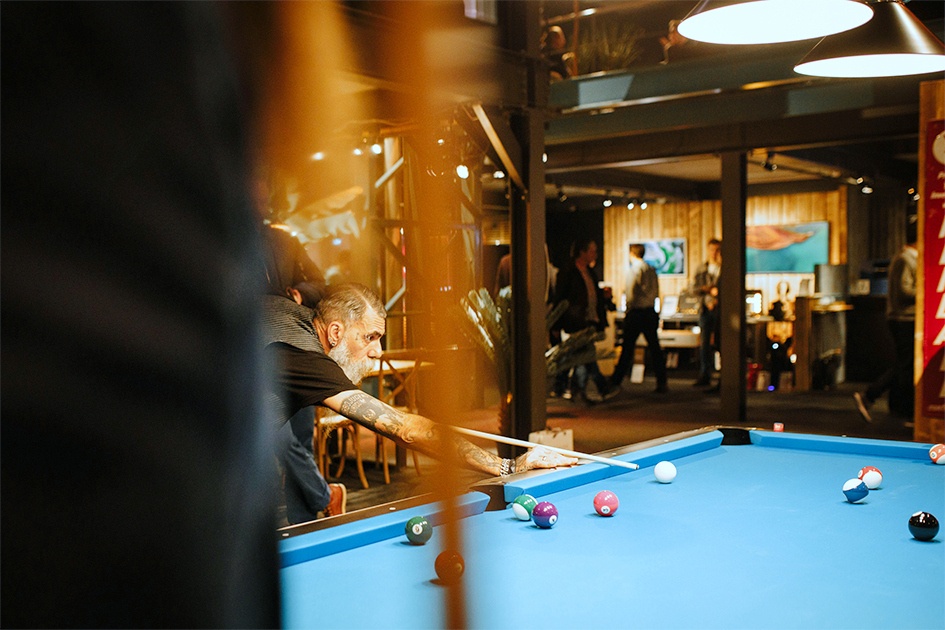 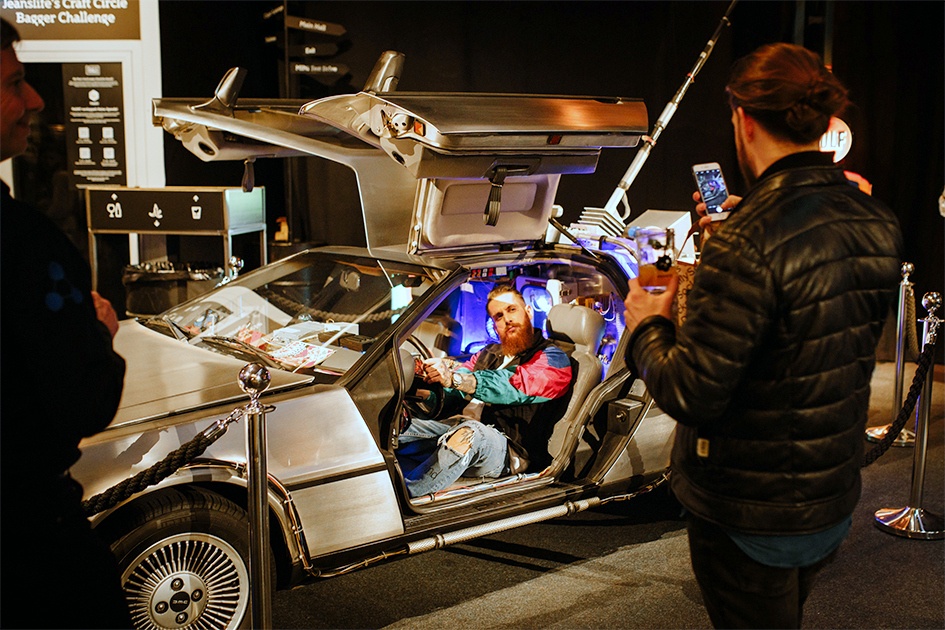 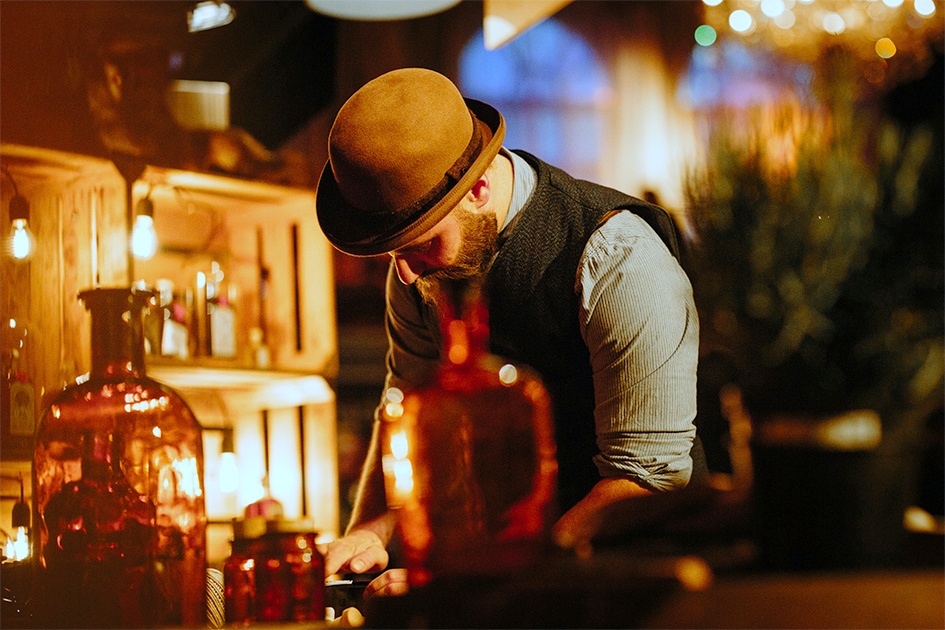 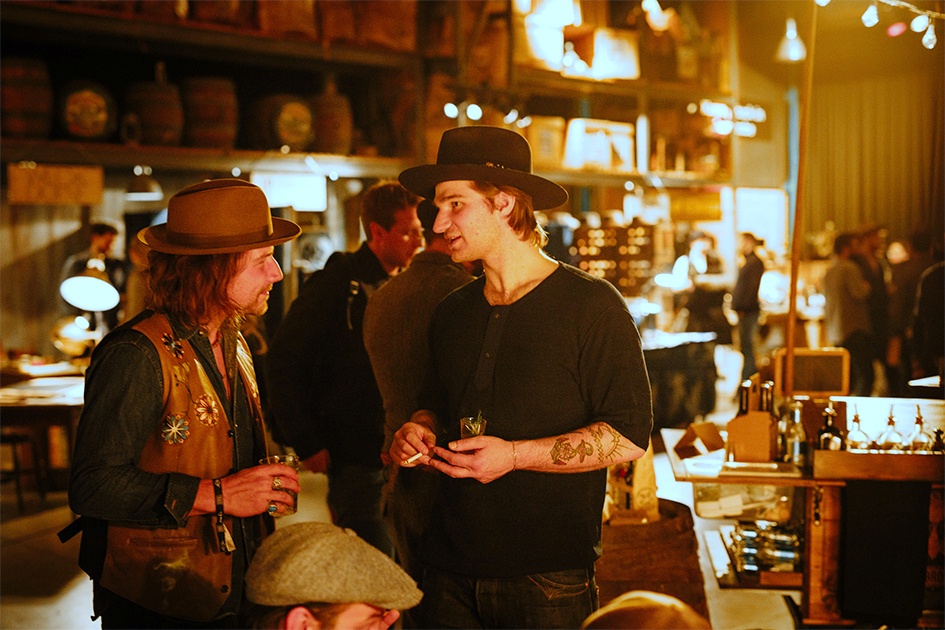 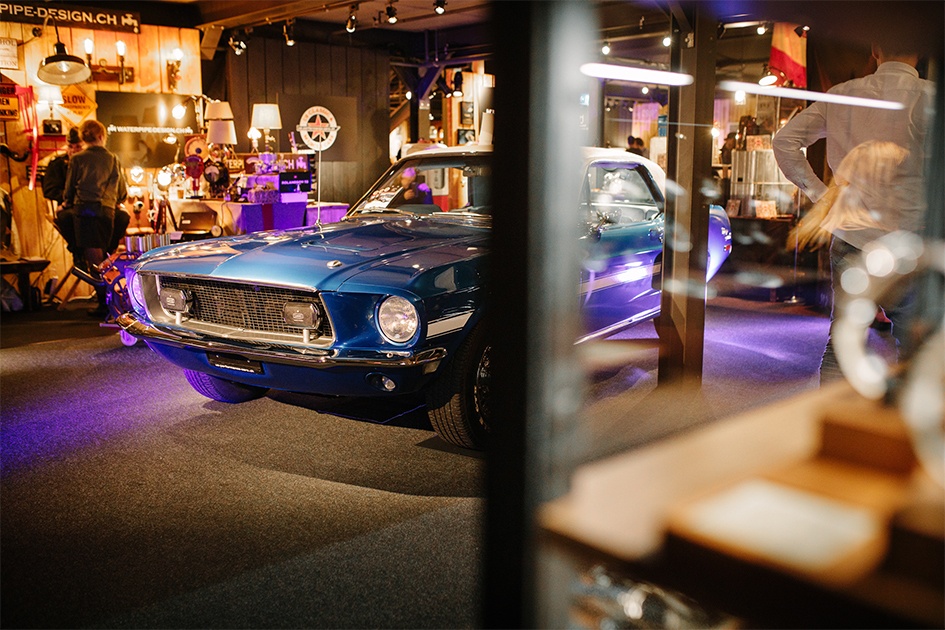 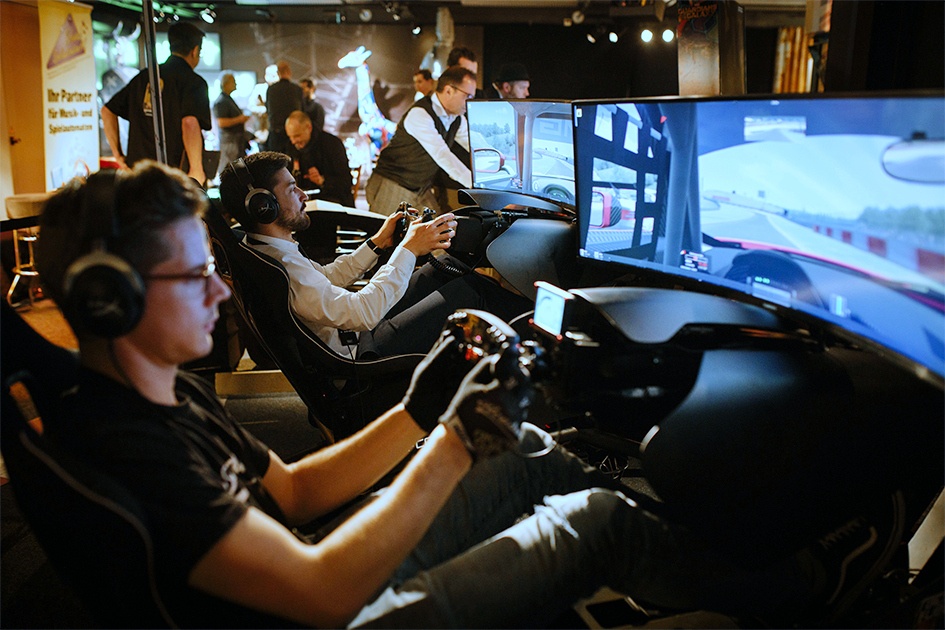 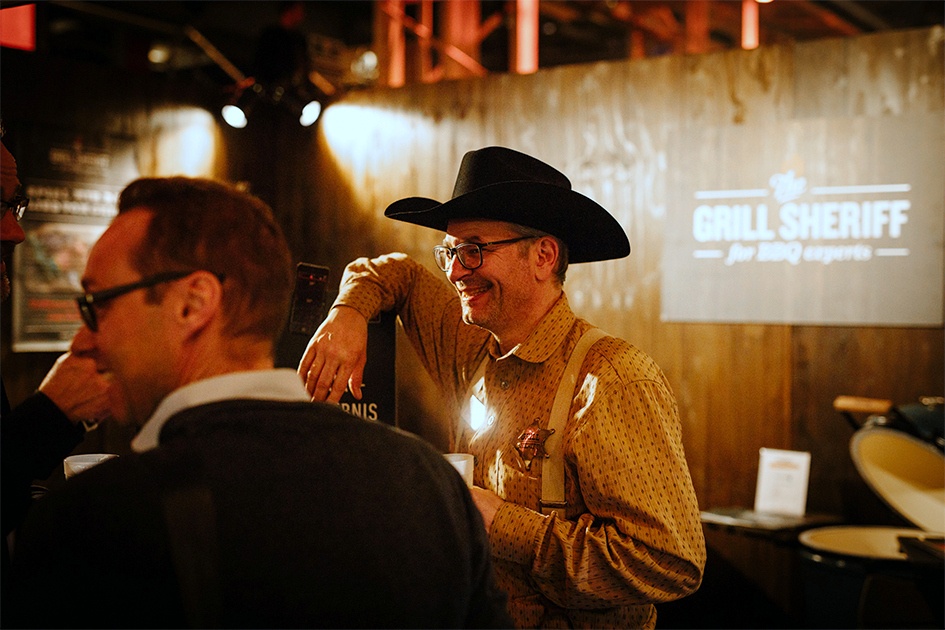 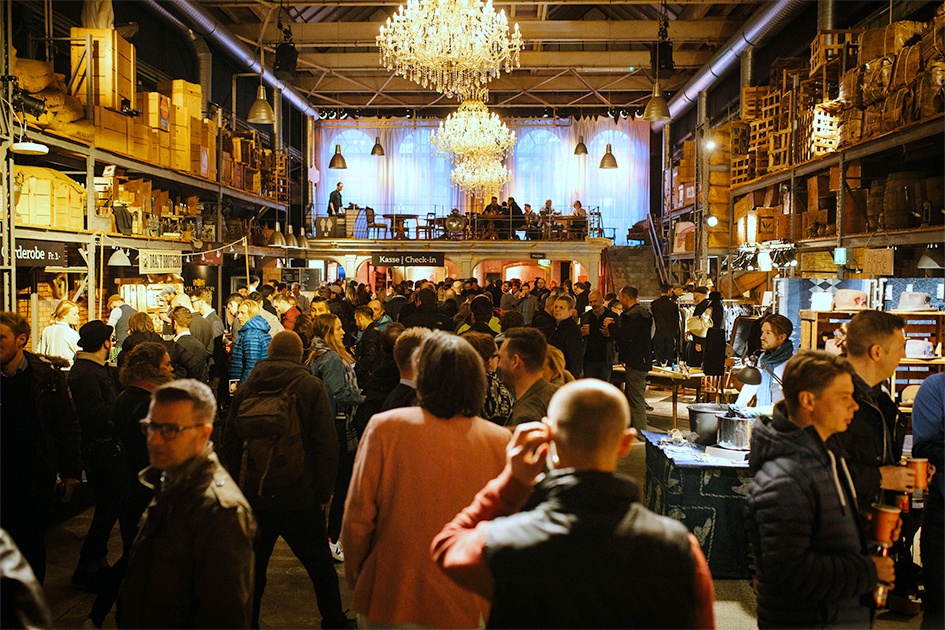 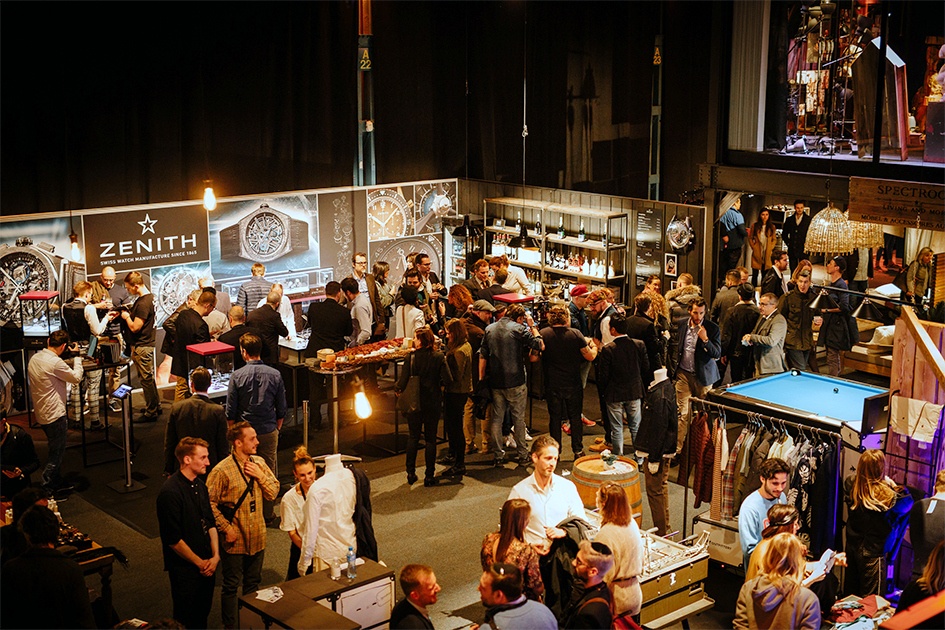 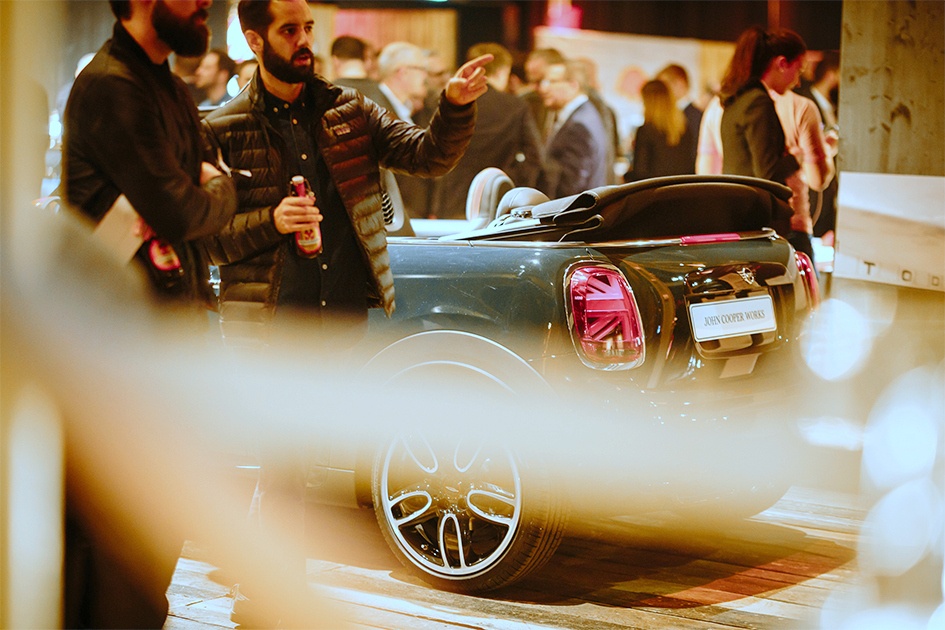 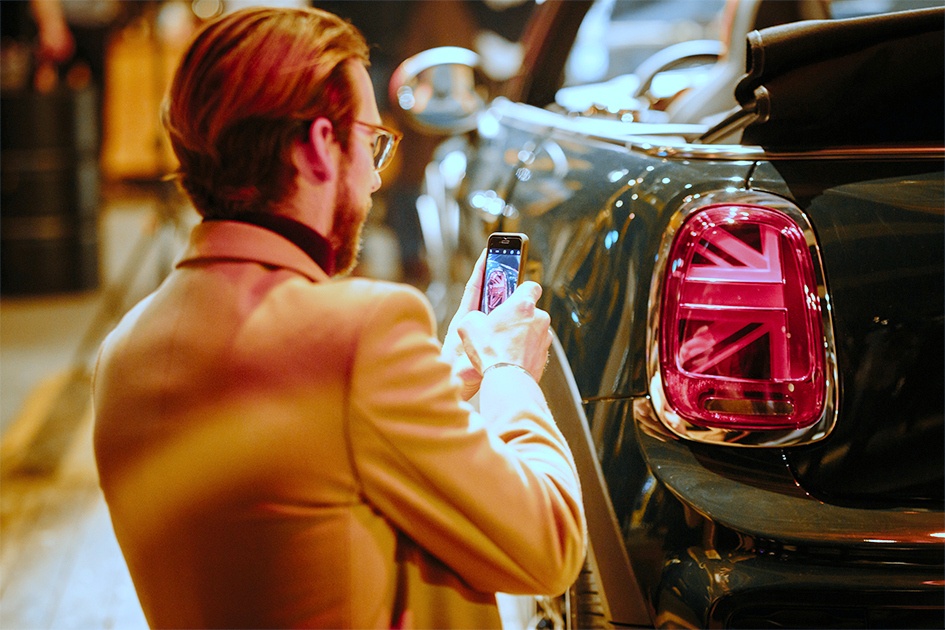 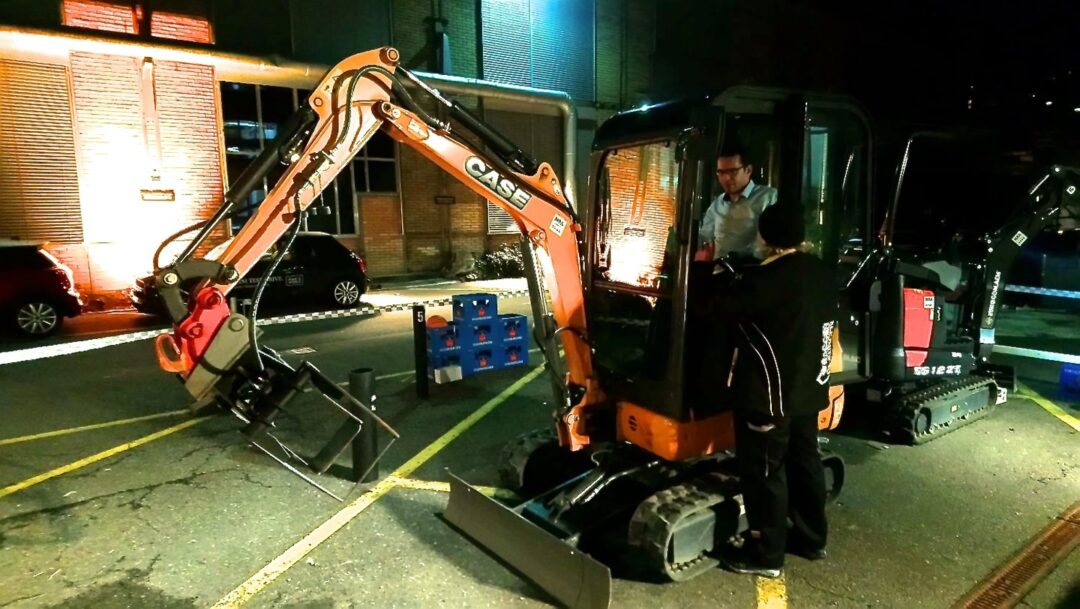 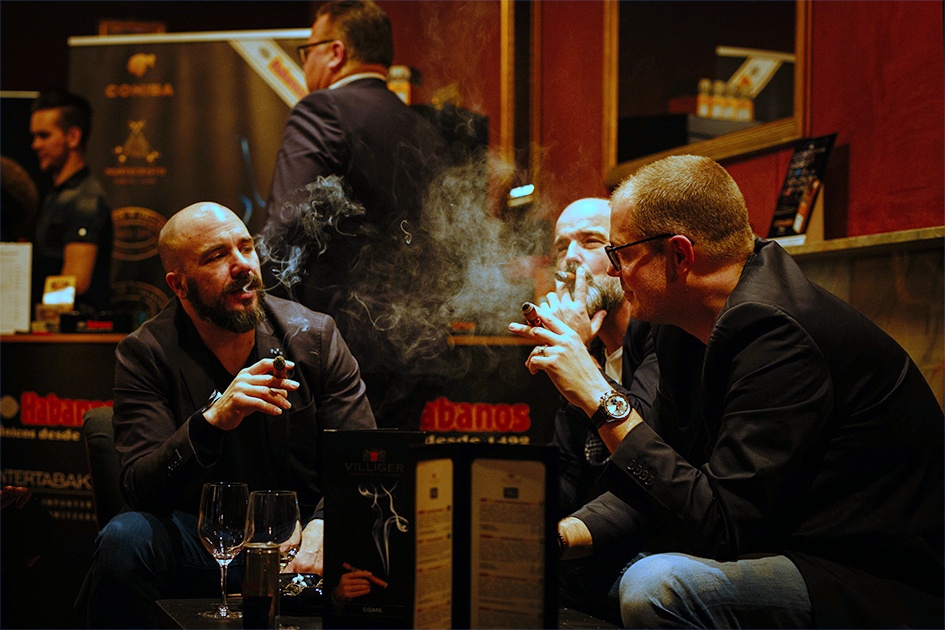