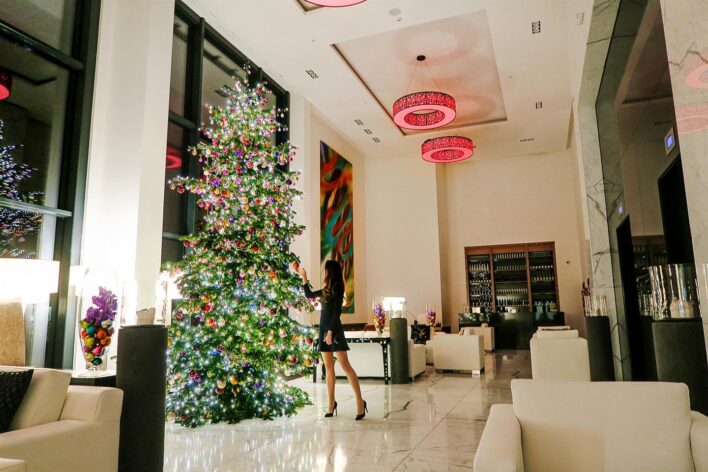 It was exciting to spend Orthodox Christmas at the Grand Resort Bad Ragaz and learn about the resort’s connection to Russia.

The internationally acclaimed Swiss architect and founder of the Health, Spa & Golf resort, Simon Bernhard, built Europe’s first indoor thermal pool at Bad Ragaz in 1871. Mr. Bernhard spent several years living and working in St. Petersburg, got married there and had friendly relations with the Russian nobility, often designing their imposing houses. “The Helena Bath” in the Grand Hotel Quellenhof was named after the Russian grand princess. The resort territory also has some villas in the style of Russian country houses. Representatives of the Russian nobility used to stay in these villas while visiting Switzerland during the 19th century.

Orthodox Christmas day in Switzerland felt extra special in the presence of gorgeous Christmas decorations, Mr. Bernhard’s portrait and the snowy mountains visible through the windows. A festive dinner in the Bel-Air restaurant with Russian blinis and Swiss caviar Oona was accompanied with live music and candles.

Grand Resort Bad Ragaz has much to offer in the winter: thermal baths, skiing, snowboarding or just snowshoeing in the Grisons, Glarus and St. Gallen skiing areas. 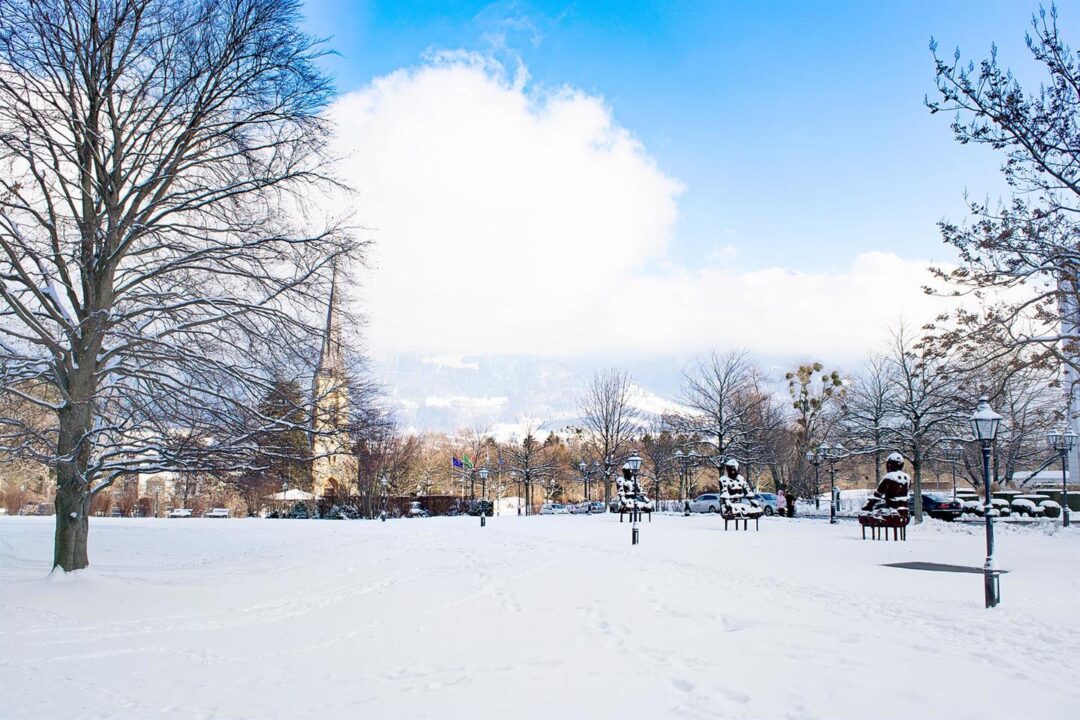 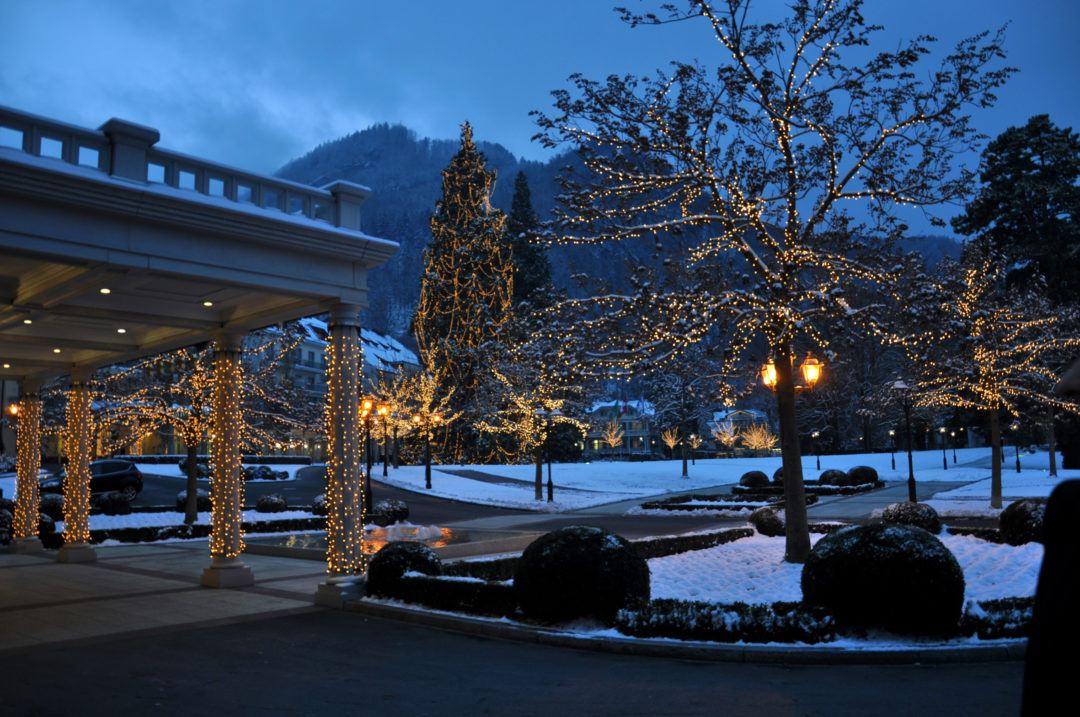 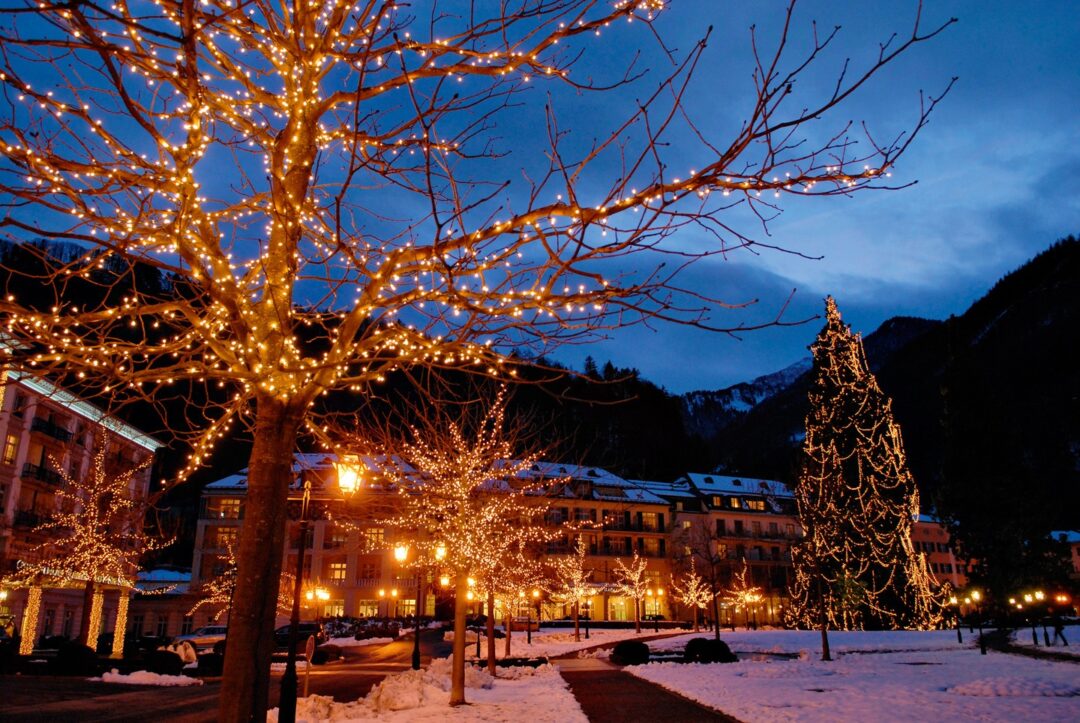 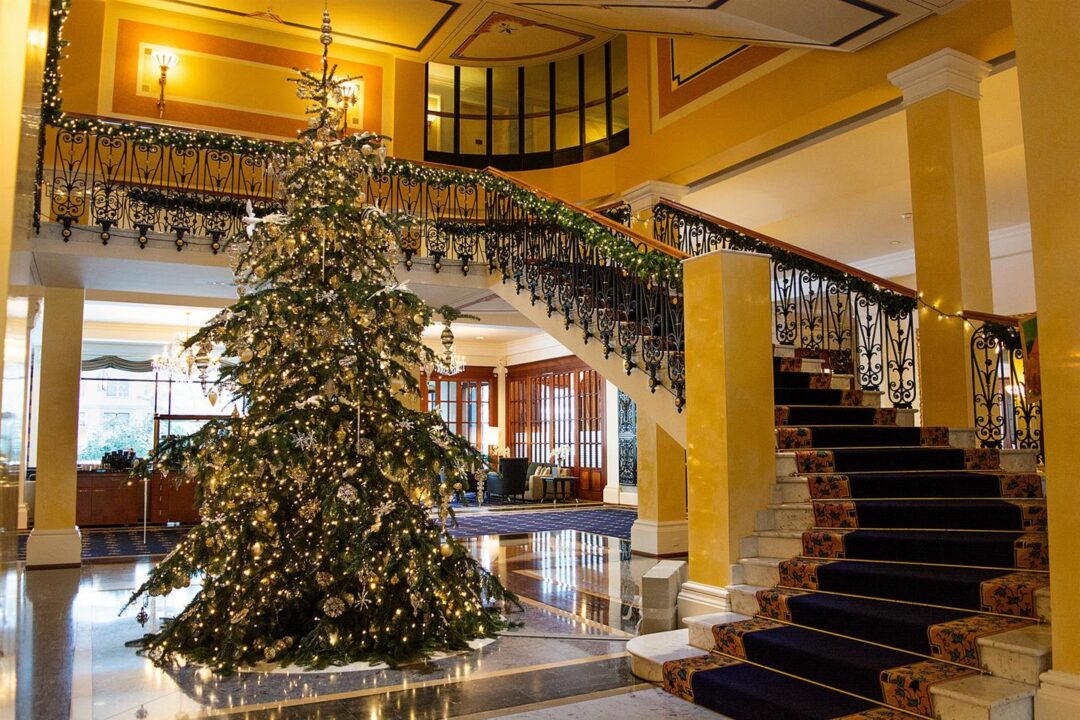 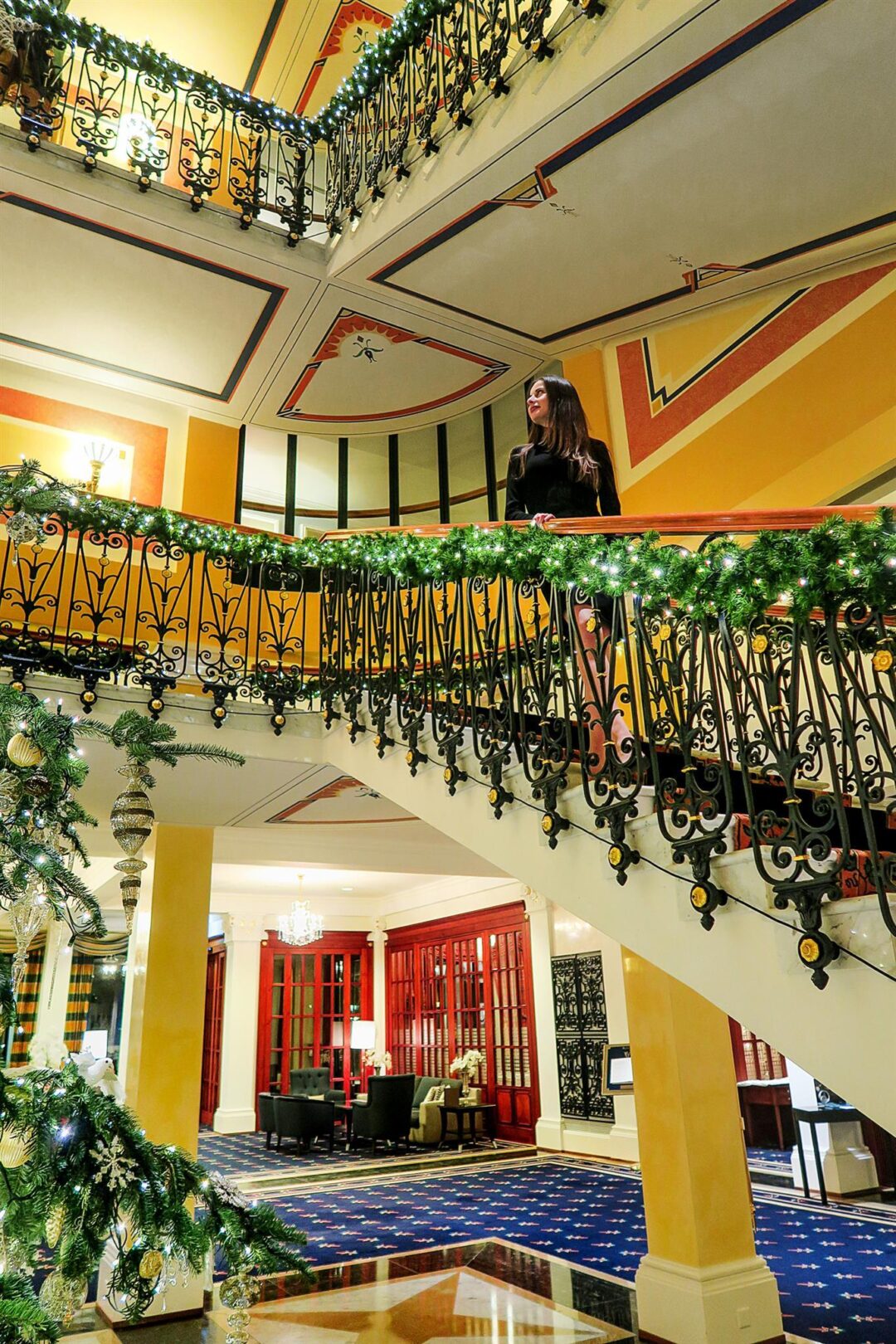 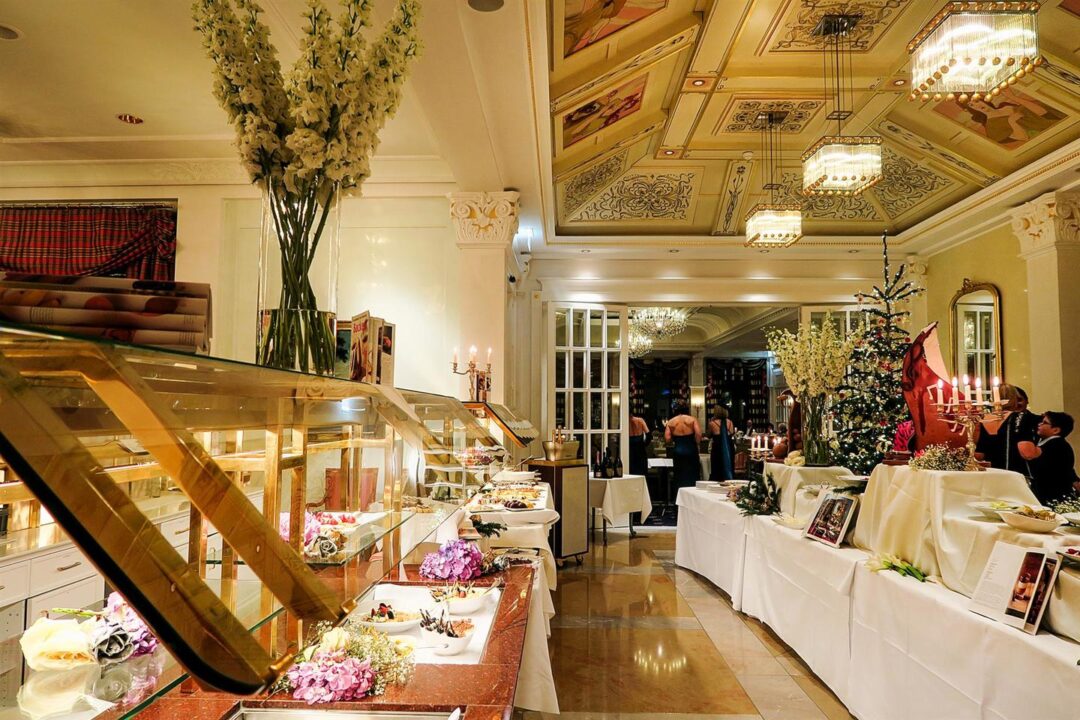 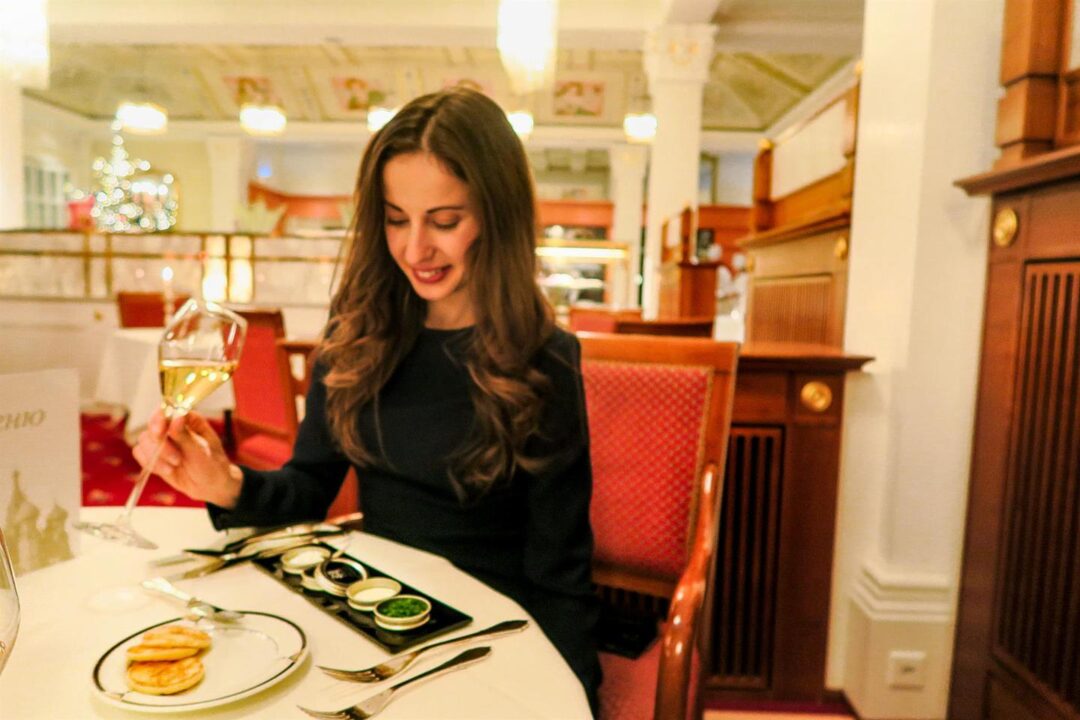 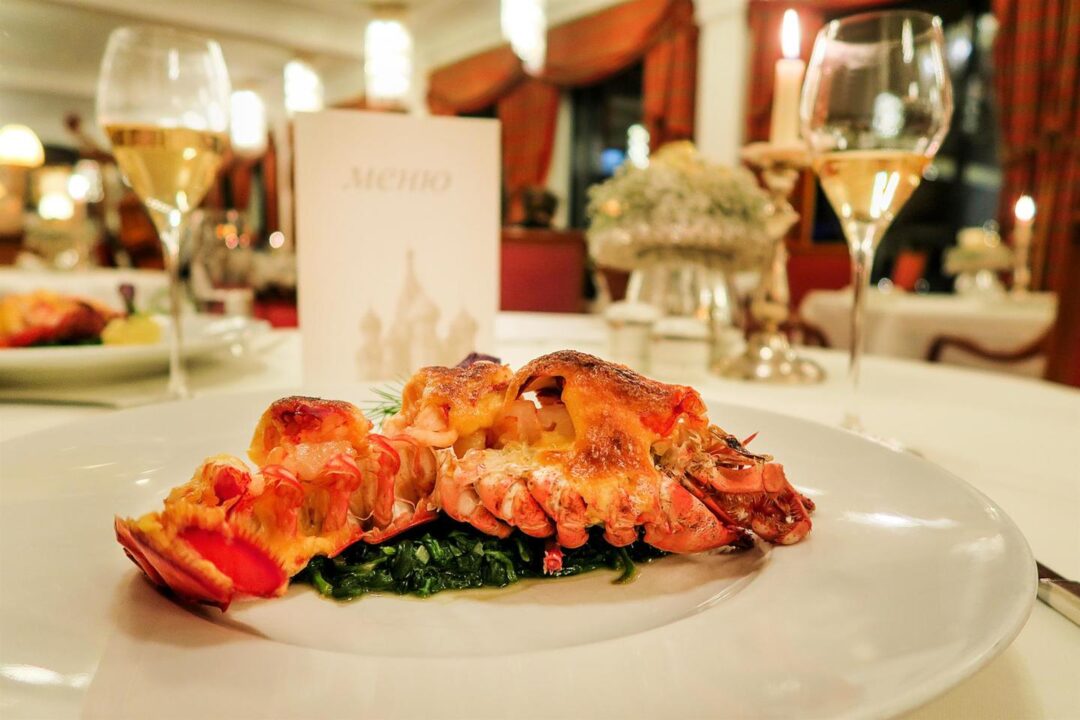 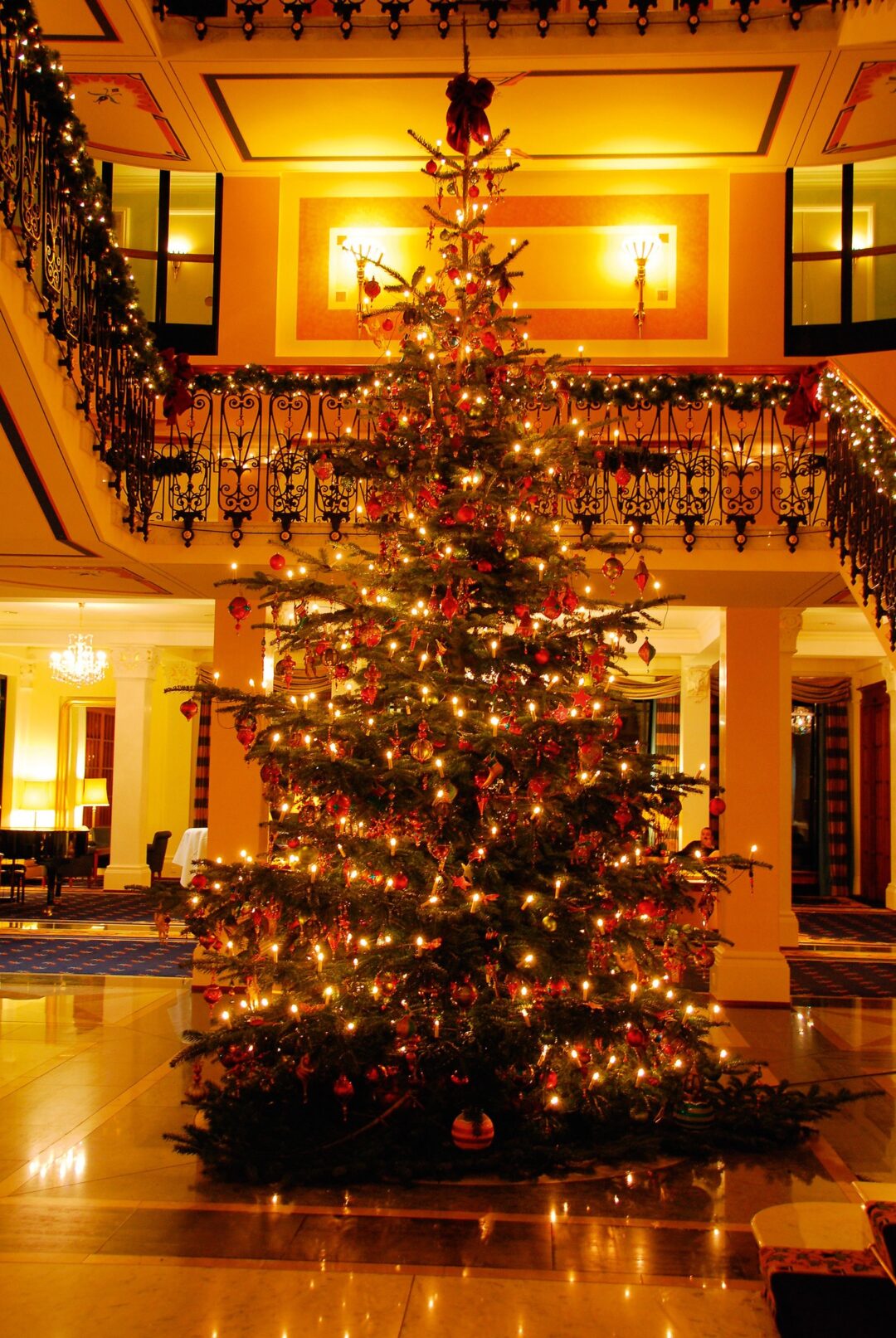 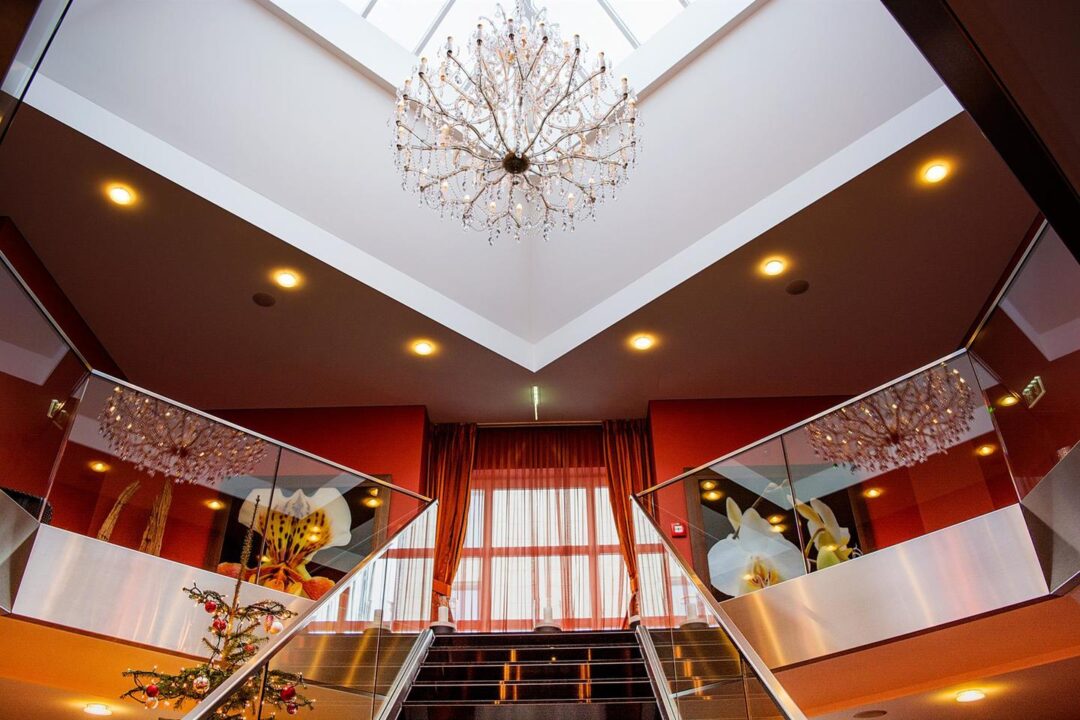 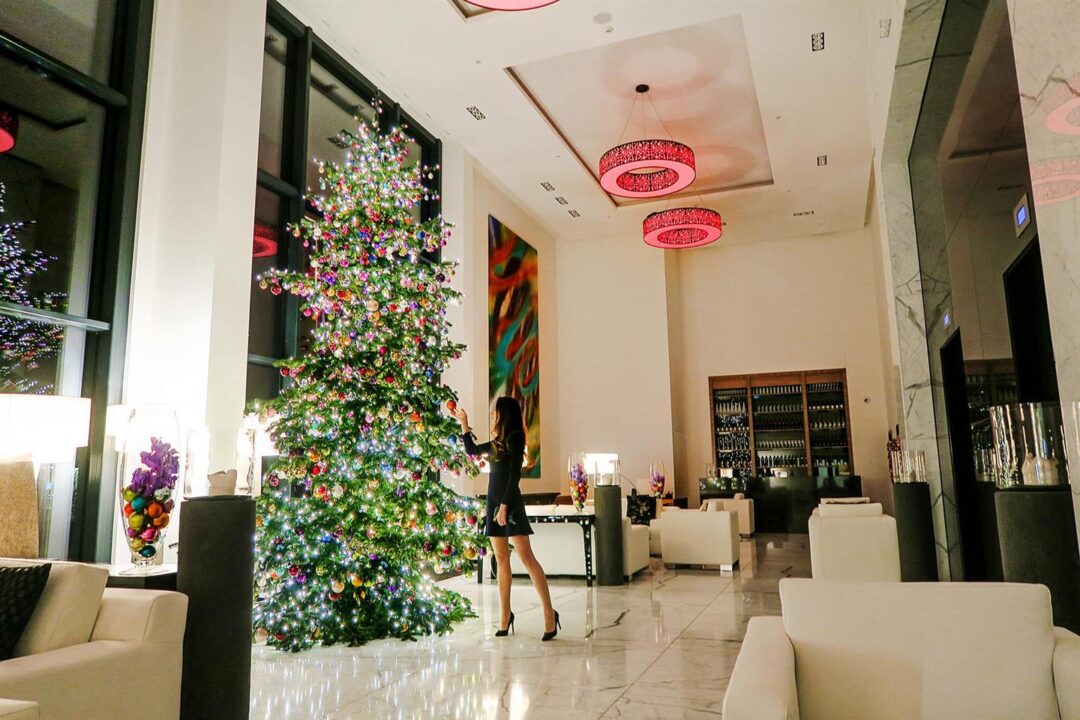