The proceeds of this benefit gala are channeled into the mediation work of the Zurich Opera House in this way supporting the efforts made to inspire young people with a love for opera and ballet. The 16th edition of the Opera Ball followed this tradition and was opened by the Zurich Philharmonia and the debutantes. The program also included a performance by Ballet Zurich and opera singers Markus Brück, Tatiana Serjan and Wenwei Zhang.

The highlights of the evening were the cultural program itself, exquisite drinks and snacks (like oysters from Brasserie Lipp, Swiss black caviar Oona with blinis, pralines from Lindt Chocolate), a charity raffle with great prizes from prominent Swiss companies and a champagne lounge and photo booth and live piano music in the “Spiegel Saal” (mirror room) of the opera house.

At midnight, in a more informal atmosphere, there was a disco with live music performers on the main stage, a salsa show in the neighbouring building and black jack and roulette entertainment organised by Swiss Casinos.

I filmed some parts of the concert, so feel free to have a look! 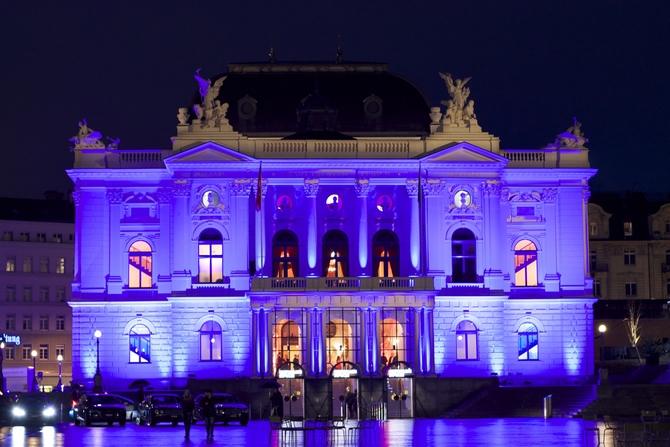 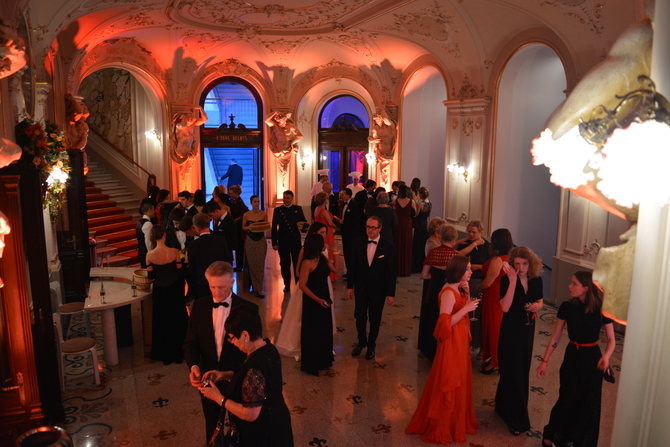 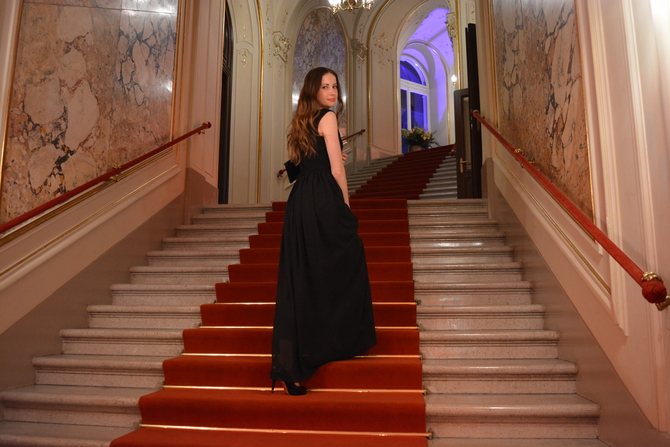 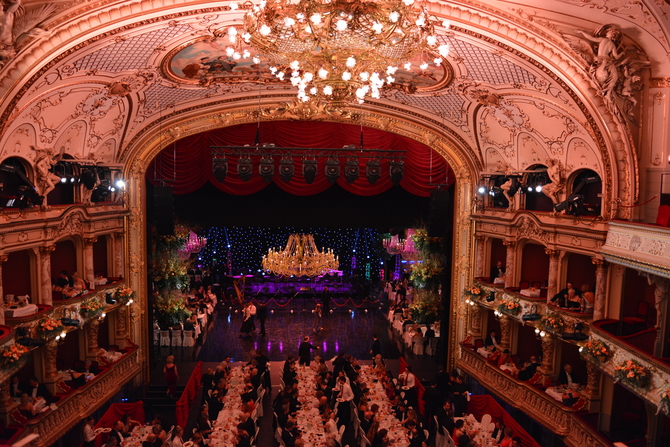 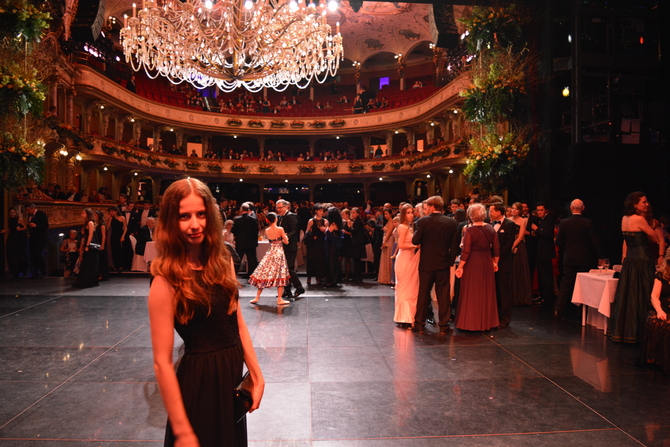 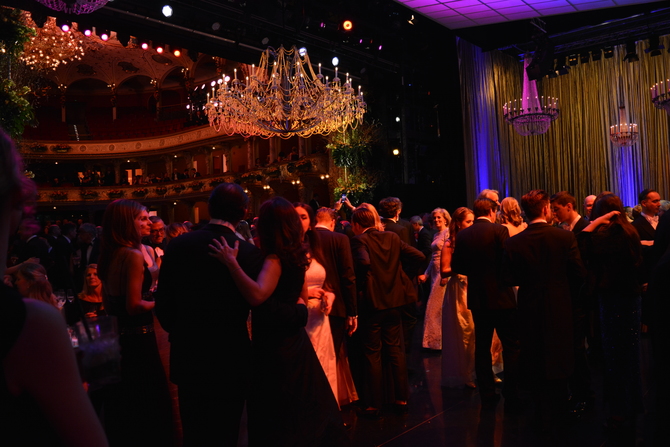 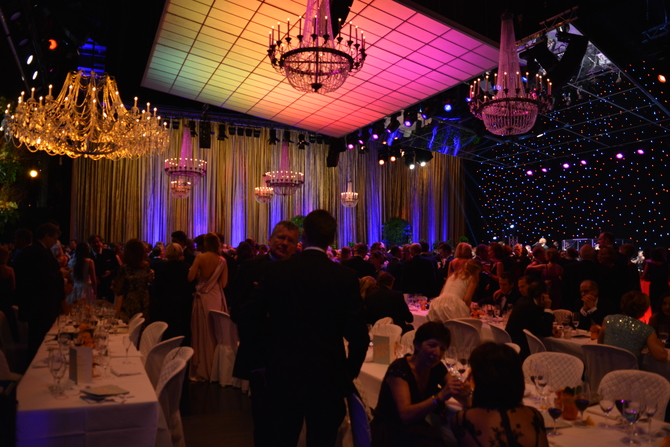