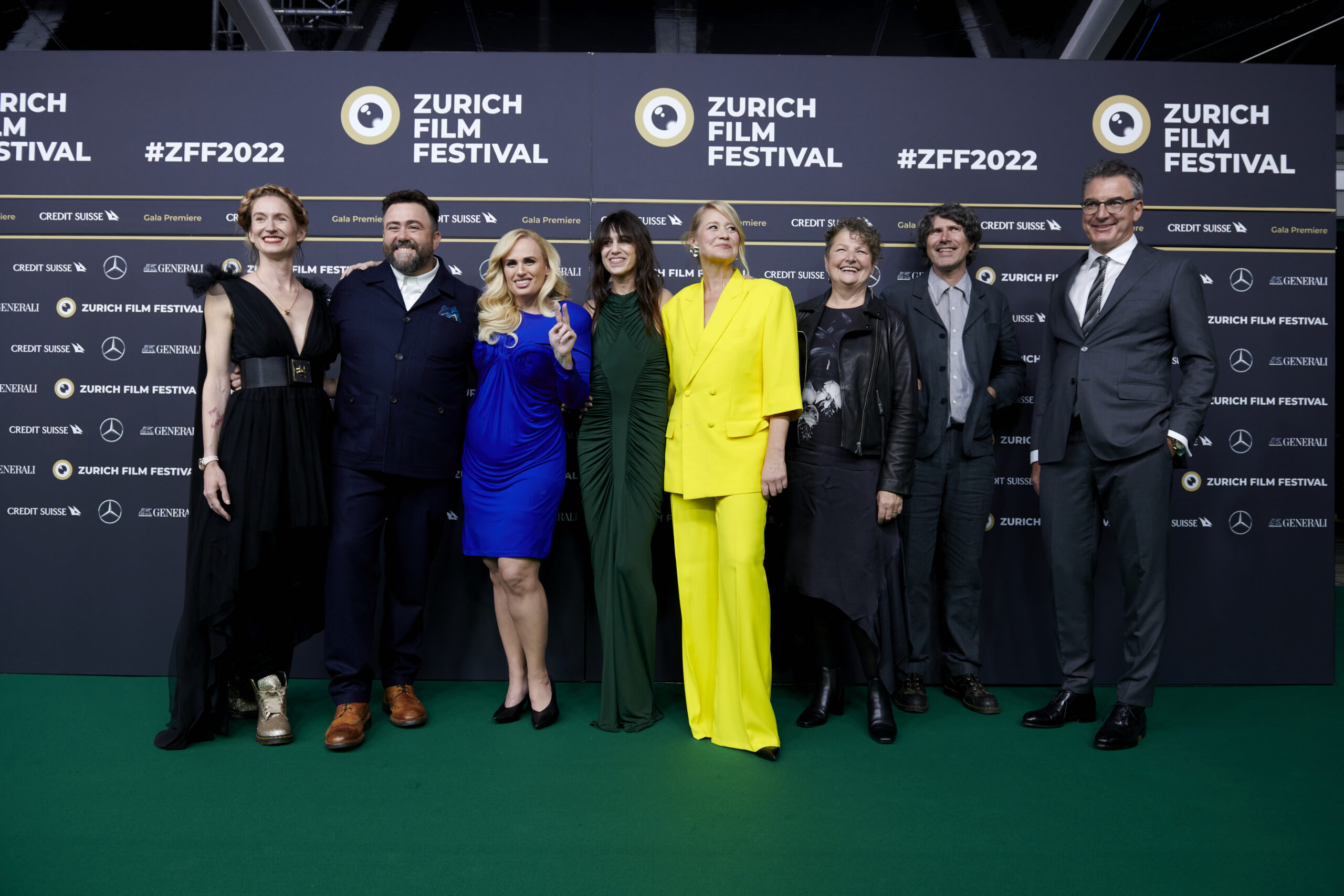 “The last few days have shown impressively that after 2 years of the pandemic, people have a renewed appetite for cinema and the shared viewing experience. The mood was extremely positive from the very beginning, and many international guests were impressed at how highly auteur cinema is valued by the public in Zurich.”

The ZFF was able to screen 38 films as world or European premieres, more than in the entire history of the festival. Charlotte Gainsbourg, who received the Golden Eye, and Rebel Wilson presented their drama THE ALMOND AND THE SEAHORSE as a world premiere, and audience favourite Eddie Redmayne, who also received a Golden Eye, presented the thriller THE GOOD NURSE as a European premiere.

The Golden Eyes, each endowed with a 25’000 CHF cash prize, were presented to the winners of the competition categories yesterday evening during the glamorous Award Night held at Zurich Opera House.

The Zurich Film Festival (ZFF) is the largest autumn festival in the German-speaking world. Over 11 days, it presents the greatest discoveries and the year’s most anticipated movies. The ZFF promotes exchange between upcoming directors, established filmmakers, the film industry and the general public.