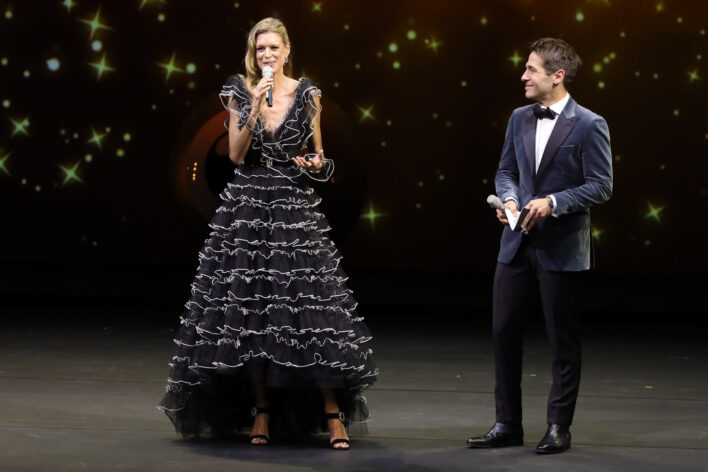 Packed cinemas, cheerful visitors, a green carpet, journalists and photographers all gathered in the city center – the 15th international film festival was held in Zurich and was the most successful in its history. Its founders Nadja Schildknecht and Karl Spoerri proved once again how right they were when they decided to turn the local Zurich Film Festival into an international event 15 years ago.

This year the Zurich Film Festival was attended by 117,000 guests. “Apart from being more popular with every year in Switzerland, the festival is getting increasingly established around the world,” said Nadja and Karl during the Award Night ceremony at the Zurich Opera House. The interest of the American and German media is particularly notable.

The films presented at the festival touched upon important and vital issues of today, such as environmental protection and freedom of the press. The film screenings were accompanied by interesting discussions between viewers and directors, master talks, press conferences and interviews.

The festival in Zurich was joined by a longtime partner – the famous fashion designer Tommy Hilfiger – who brought with him the popular actress Zendaya and five-time Formula 1 champion Lewis Hamilton. American singer Justin Jesso also attended the festival and entertained the audience during the legendary Tommy Hilfiger’s VIP dinner and the Award Night of the Zurich Film Festival.

With its glamorous atmosphere of premieres, music, fun and parties, the 15th annual Zurich Film Festival was a true celebration of cinema. 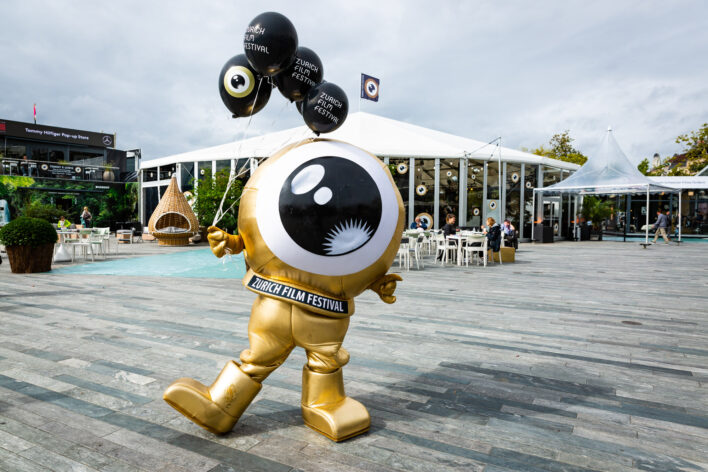 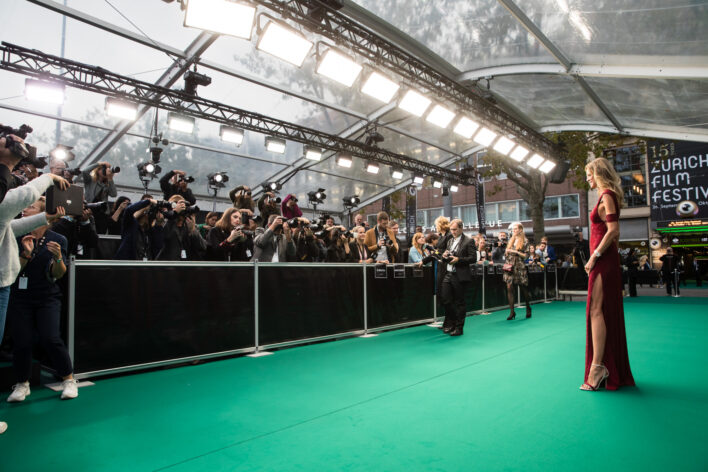 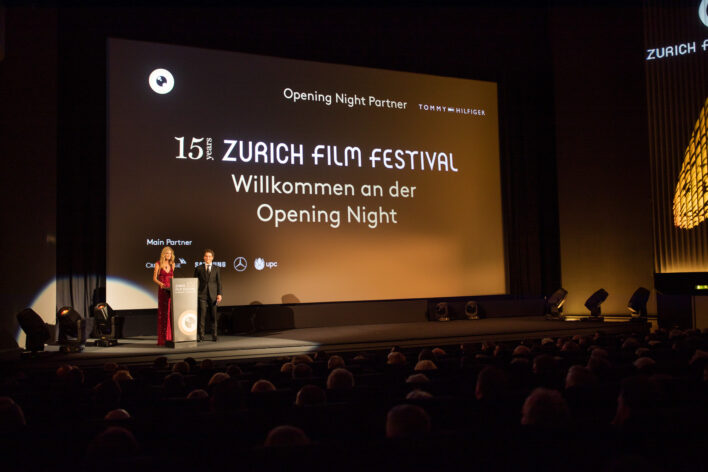 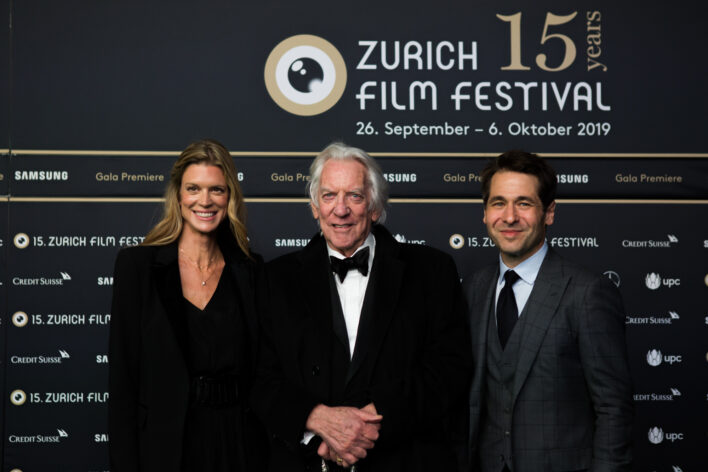 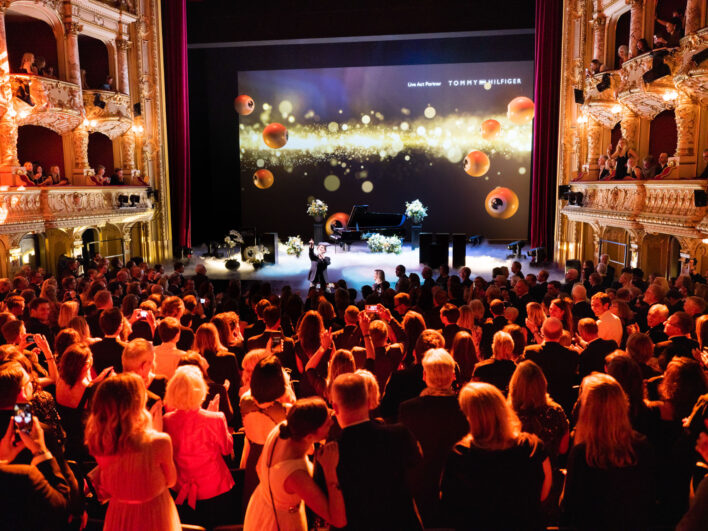