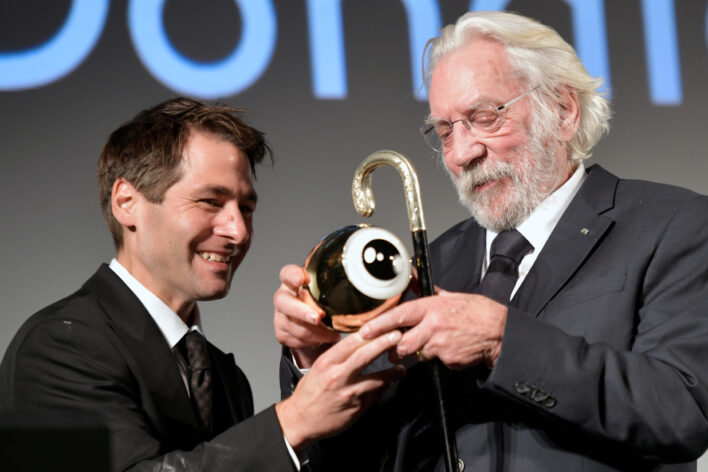 The 14th Zurich Film Festival was a great success. This time more than 100,000 visitors attended the festival and were able to breathe the air of cinematography and Hollywood glamour during the sunny and warm fall days in Switzerland.

The glamorous award night of the 14th Zurich Film Festival took place at the Zurich Opera House on Saturday evening. All the awards of this year’s Zurich Film Festival went to European productions, including two awards for Danish cinema. Further Golden Eyes went to Belgium, Austria, Kosovo and France, Norway and Switzerland.

It was a great festival this year, full of inspiring moments, speeches and amazing movies. As the festival’s co-directors Nadja Schildknecht and Karl Spoerri put it themselves: “Once again, the ZFF allowed cinema to shine.”