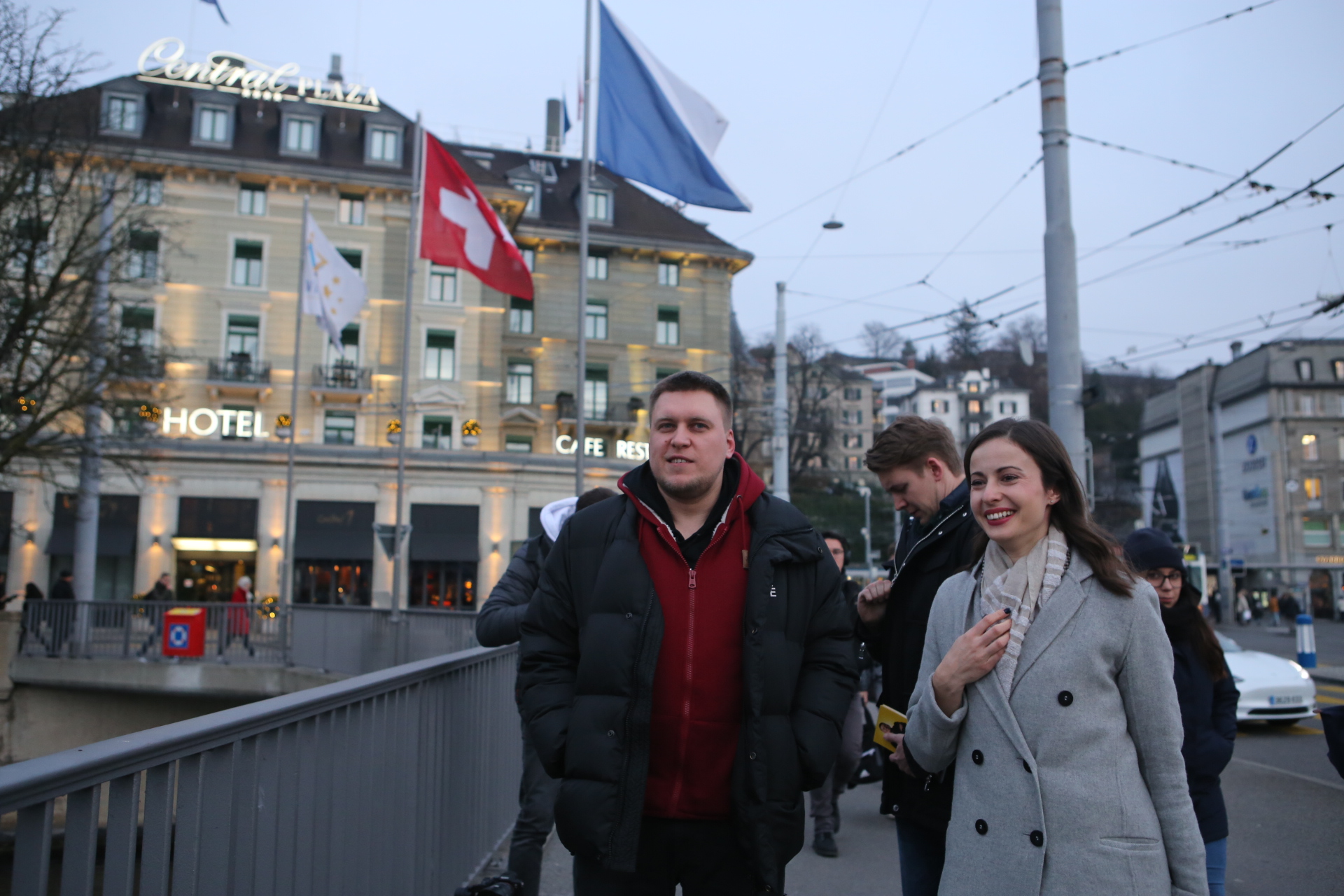 Alexander Nezlobin, a Russian standup comedian, former Comedy Club Moscow resident and a participant of many TV shows and TV projects in Russia visited Switzerland for the first time in December 2019 with two shows in Geneva and Zurich, organized by RussianFever events. We were to spend pre-Christmas time in Zurich with Alexander and ask him about his plans to make it at the American comedy scene. At the moment Alexander is performing in Hollywood where under the name “Sasha from Russia”. He is chasing his American dream.

You are now trying yourself at the stand-up scene in America, performing in various standup clubs in Hollywood. It is a well-known fact that this is how some famous American comedians started.  But why exactly America and not England or Europe?

In the USA stand-up comedy is a very widespread genre. The stand-up scene in Los Angeles is well developed and gives newcomers many opportunities to present themselves to the new audience and eventually be noticed by popular media companies. Also in America I do not feel like a foreigner in comparison to England or European countries. It is a land of opportunities after all. In the past I quite often was choosing money and not my dreams and I blame myself for this.

What is “Sasha from Russia” joking about? Humour on what topics does the American audience enjoy?

First being on stage I mention something funny about my accent, then about Russia, then relations between Russia and USA and only then I can add such topics as new generation, IT technology, women’s problems.

Would you be ready to move to the US?

I think yes, for a couple of years for sure. But I still would imagine to live between USA and Russia. These two countries mean a lot to me.

How important are social networks in your professional path, and do you plan to use English channels to target the American public?

Very important! Through them I stay closer to my audience, promote my shows and tours. Before my TV contracts did not allow me to have my own You Tube channels for example and now finally I show my creativity and fun moments also in the video format. And yes, I am planning to start a channel in English as well. Many plans and daring projects in the pipeline, but I am ready for them! 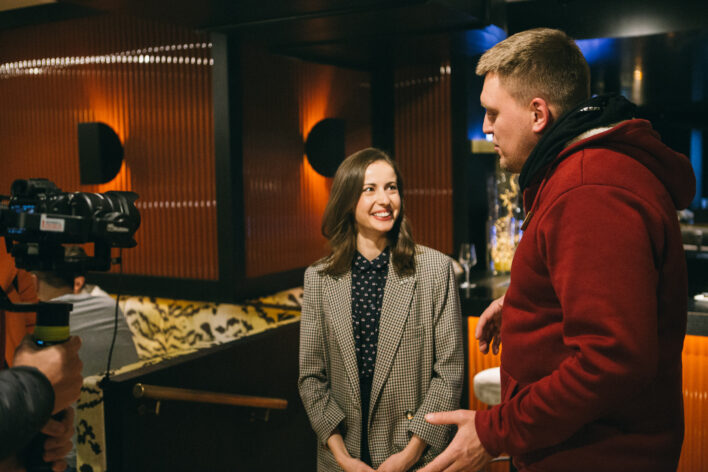