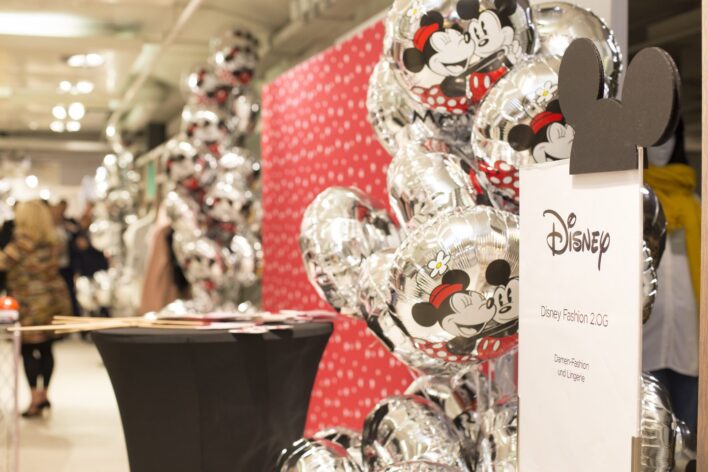 “Fairy tales are for everyone” Walt Disney once said. True! After all, who among us doesn’t like to dive in into the world of fairytales? Last month Manor proudly presented its retail partnership with The Walt Disney Company Switzerland. Sweet pajamas, sweaters, bags, luggage, souvenirs and imaginative stationery that bring Disney joy to both children and adults are now available in the Swiss department store chain Manor (in Manor Zürich, Lugano, Geneva, Basel, Chur, Baden and Lausanne), as well as in their online store manor.ch/disney. Disney classics, Marvel characters and Star Wars as well as recent super heroes can be discovered and purchased in Switzerland.

Disney freelance character artist from Germany Ulrich Schroder was in Zurich at the launch of the partnership to draw numerous Mickeys and present them to invited guests. 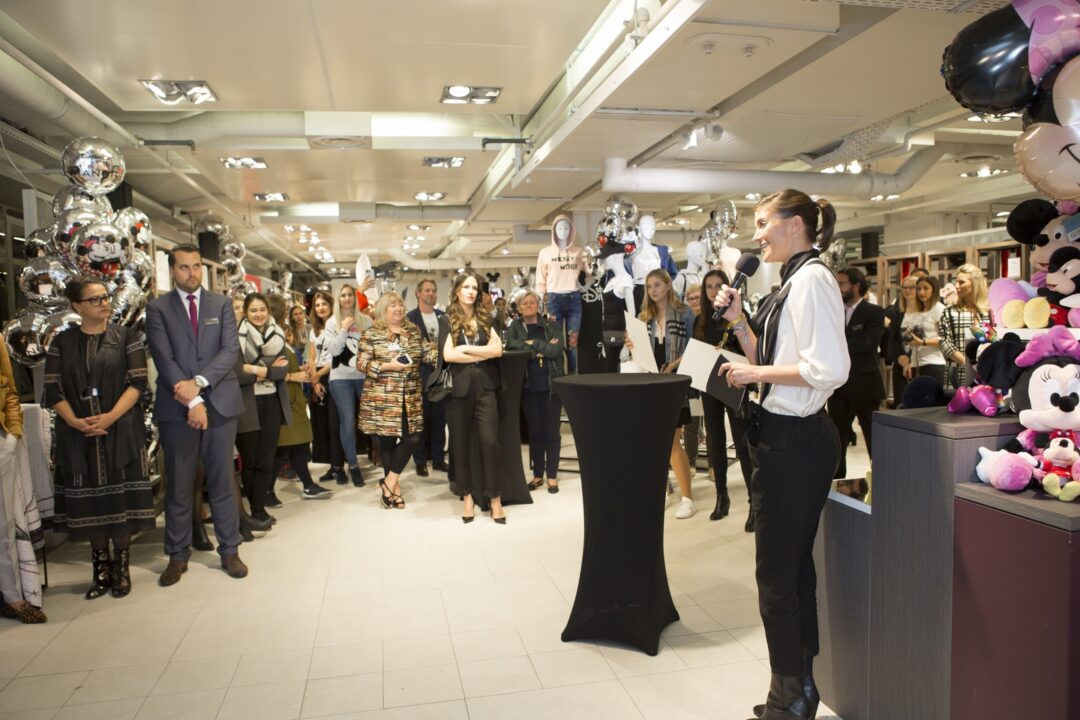 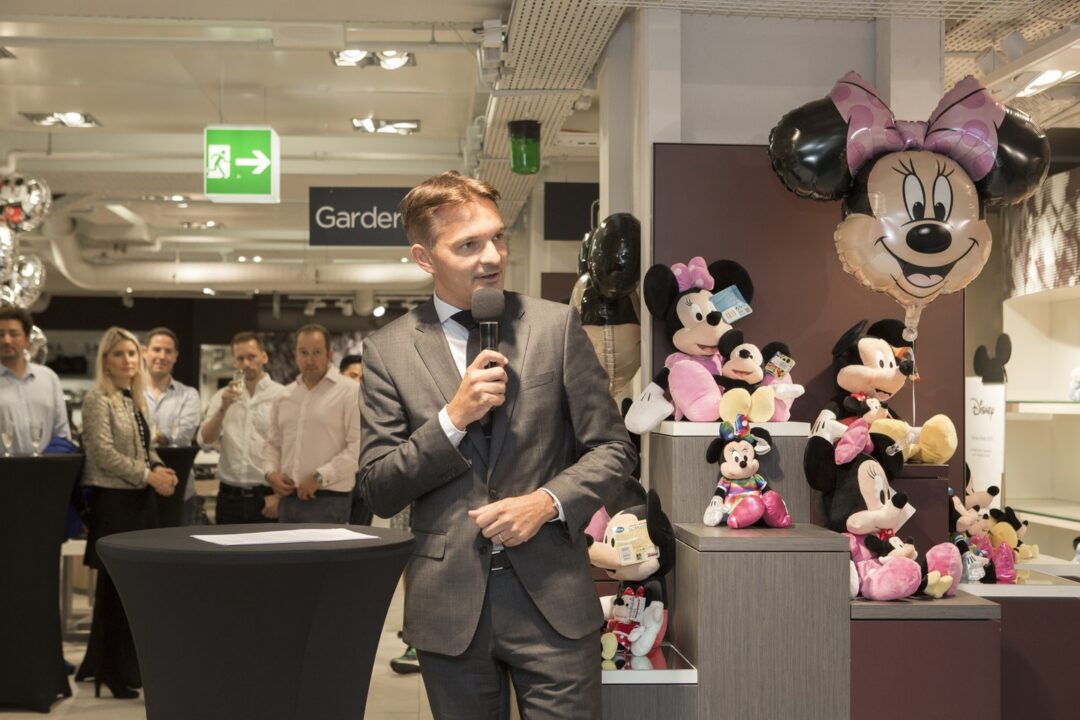 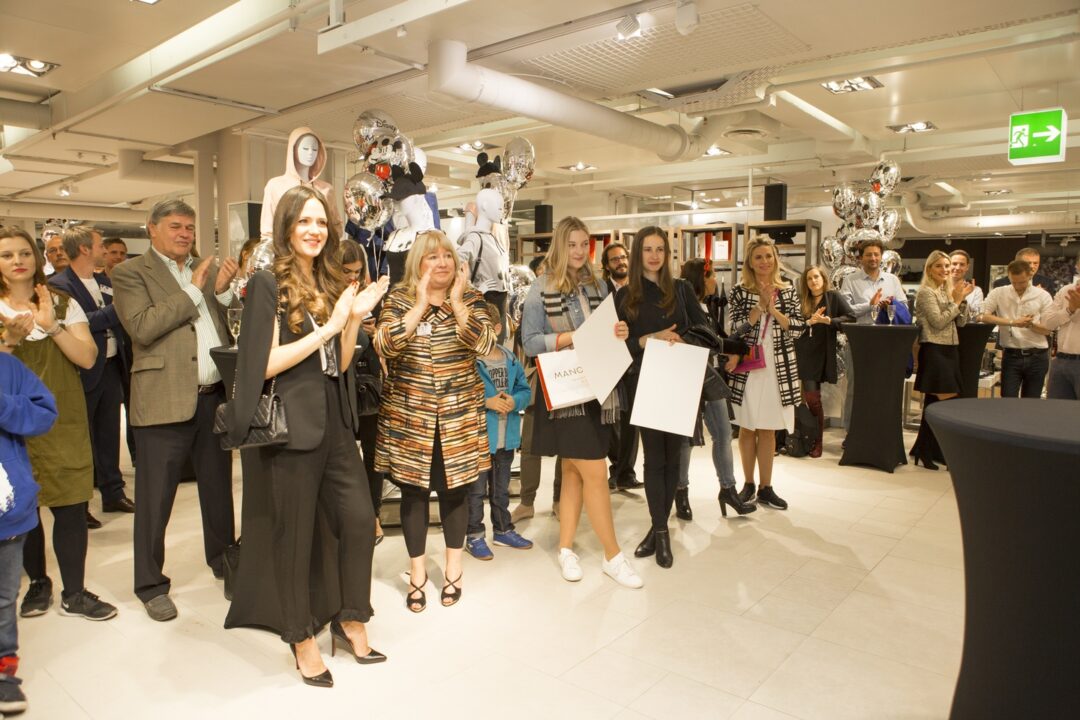 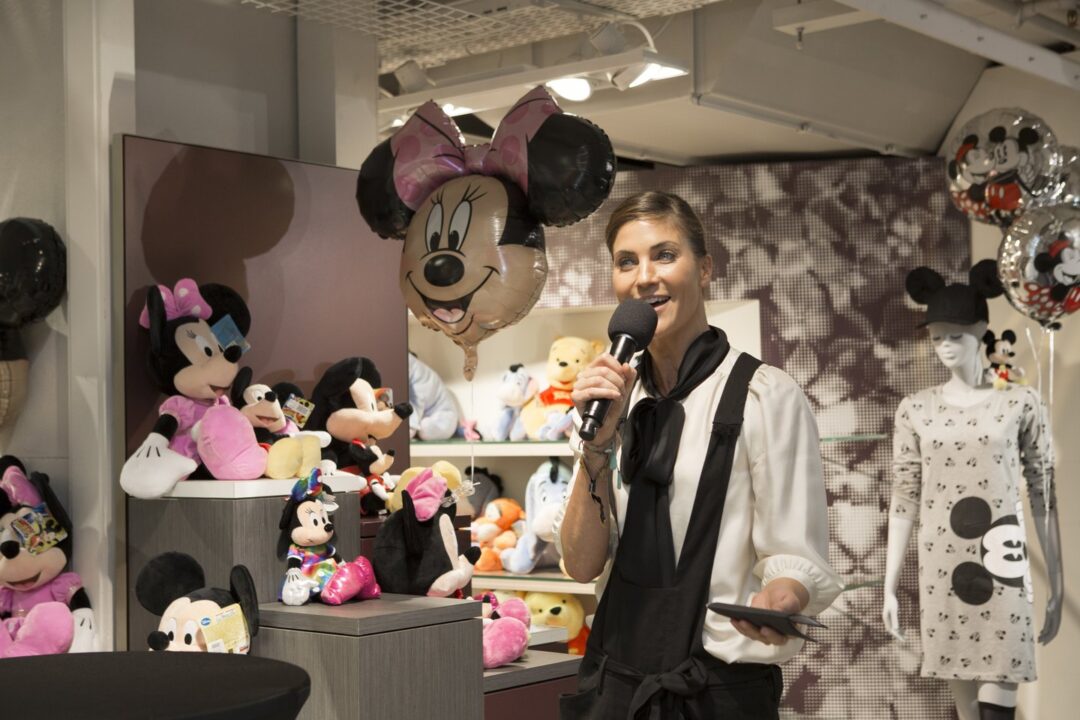 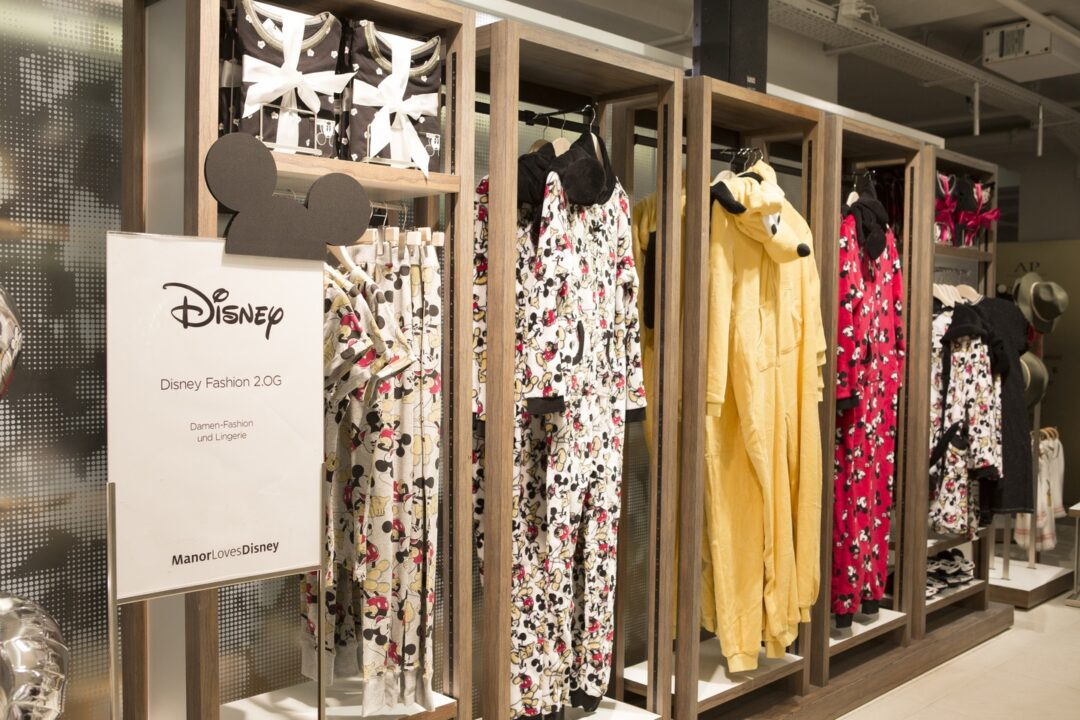 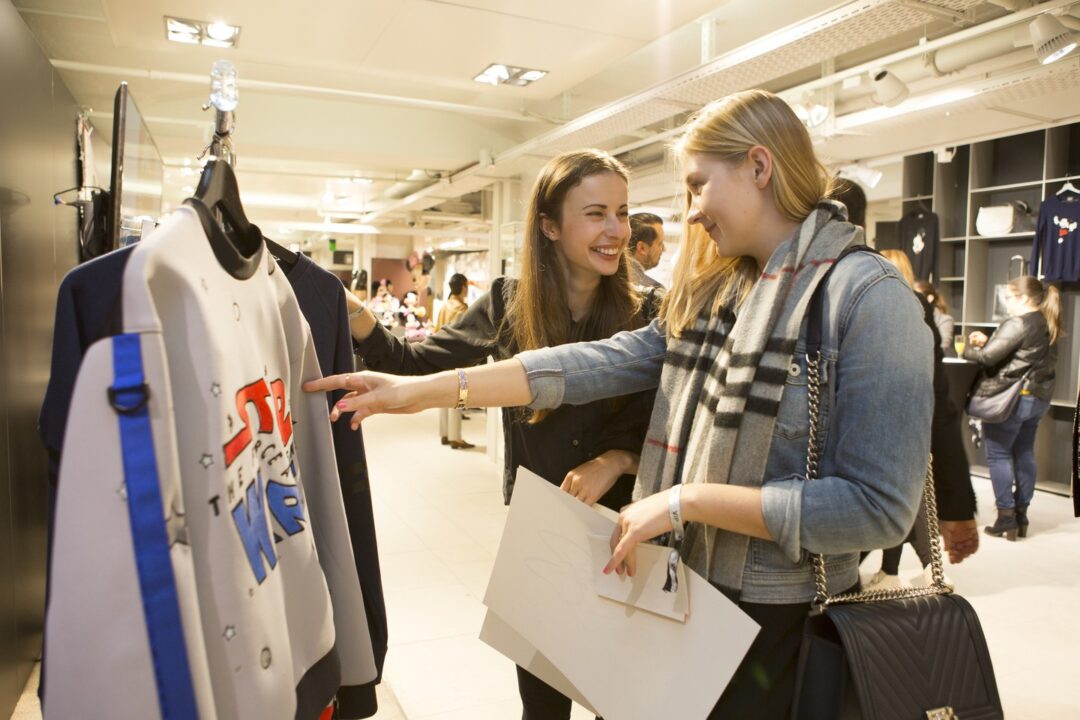 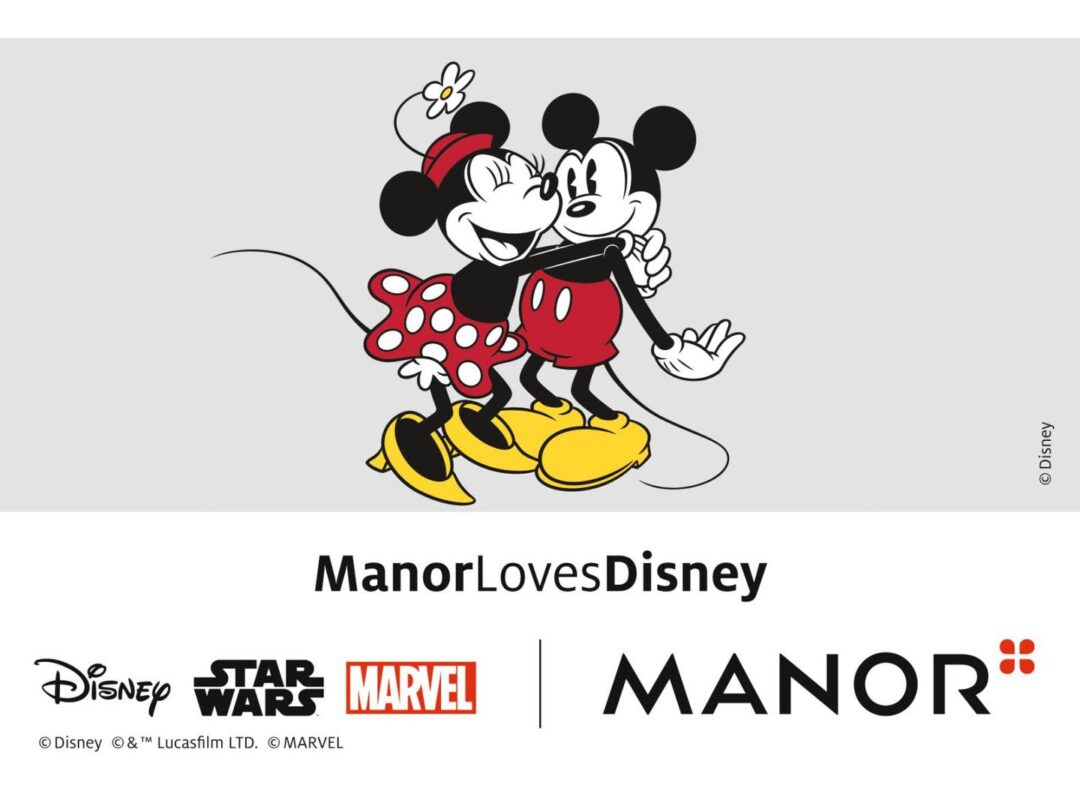