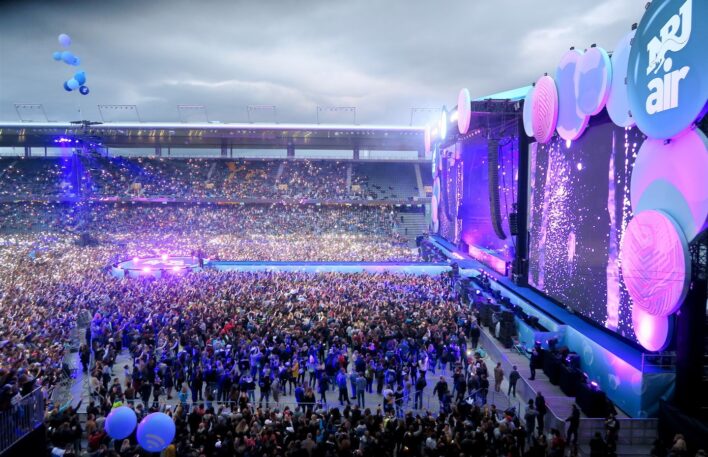 40,000 guests gathered to enjoy music and celebrate the last days of summer at the stadium Stade de Suisse in Bern. The Energy Air event was organised for the fourth year in a row by the Radio Energy Switzerland and multiple partners.

For around five and a half hours 15 solo musicians, bands and DJs were performing on a stage that was 20 meters high. The weather was sunny at the beginning and got worse in the evening, but rain did not scare the audience at all.

I enjoyed very energetic performances of the Swiss musicians like Pegasus, James Gruntz, Dodo, Bastian Baker, Dabu Fantastic and Lo & Leduc. Some of them sing in the Swiss German dialect while others sing in English. I am familiar with most of the songs because of the concerts I attend and thanks to Radio Energy of course.

International act choice was great: Welshly Arms (love their hit “Legendary”), Aloe Blacc (with his amazing singles “I Need A Dollar” and “Wake Me Up”) JP Cooper, Rudimental and others. Famous DJs like Lost Frequencies and Dimitri Vegas & Like Mike were there as well, heating up the audience with their more than familiar beats.

The end of the show in the late evening was amazing: the powerful performance of “Kodaline”, accompanied by the mobile phone lights spread all over the stadium and fireworks was very impressive. Their truly great new single “Brother” was warmly welcomed by the audience.

Thanks Radio Energy for the amazing show, emotions and energy:) 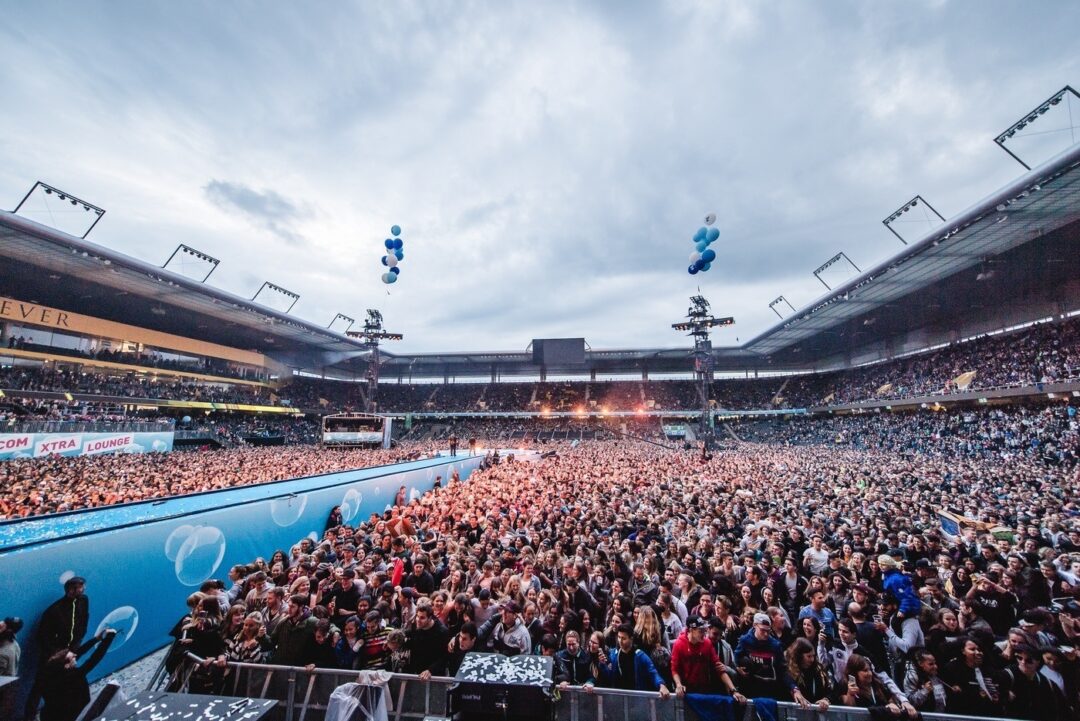 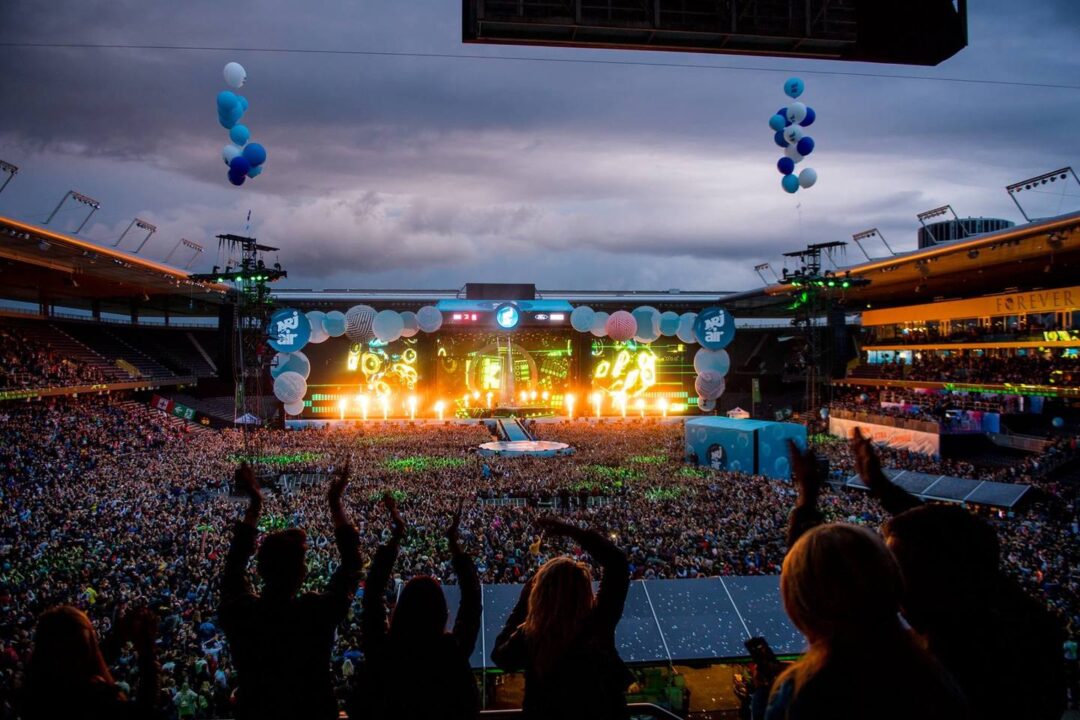 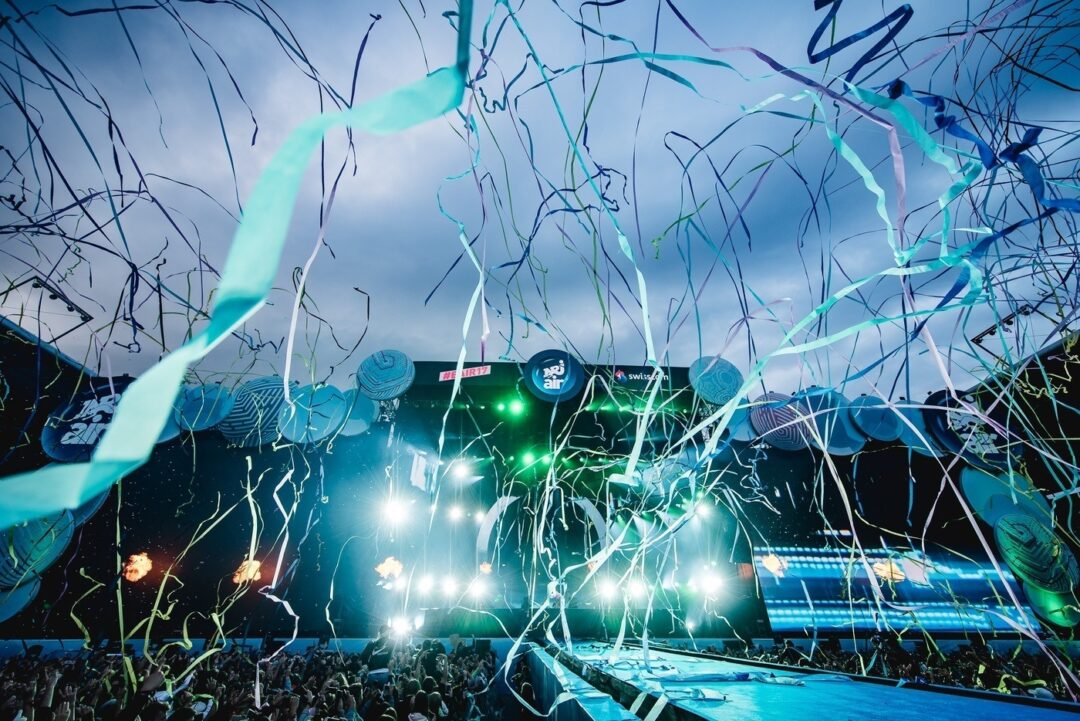 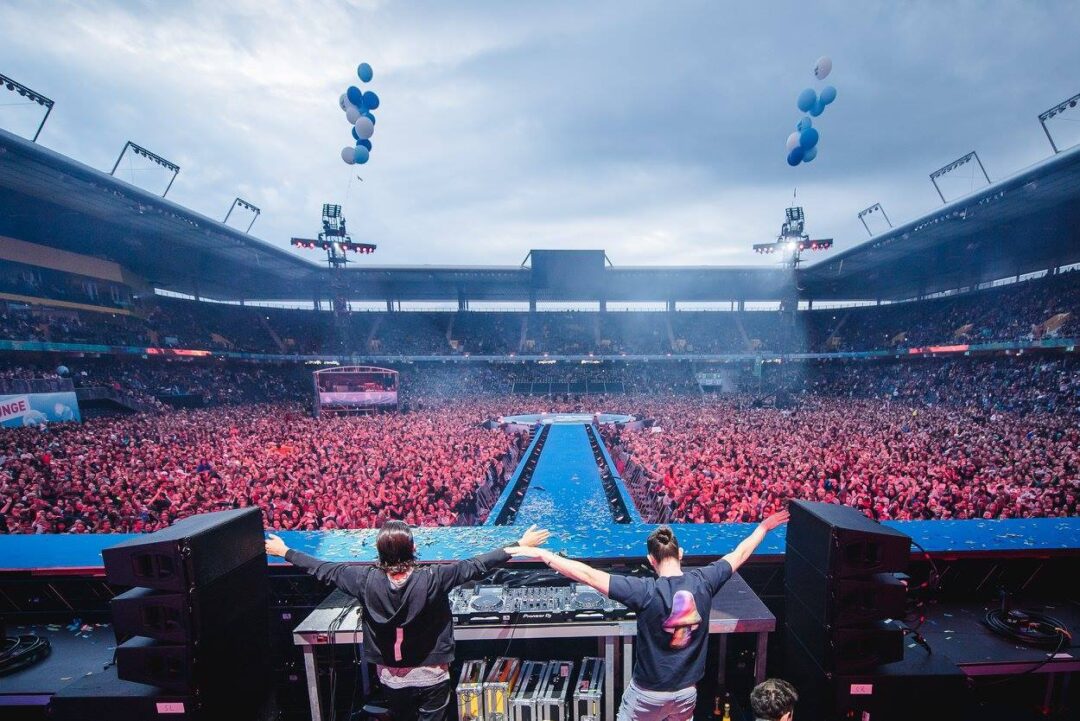 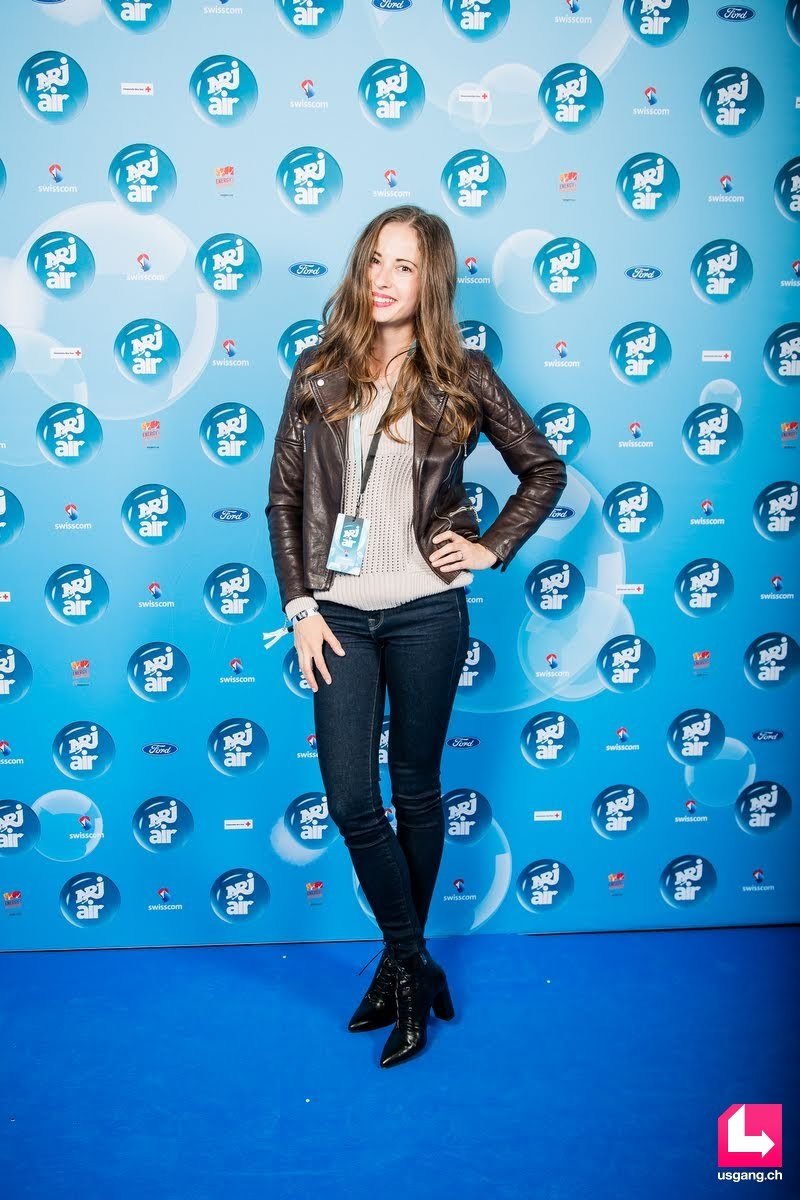