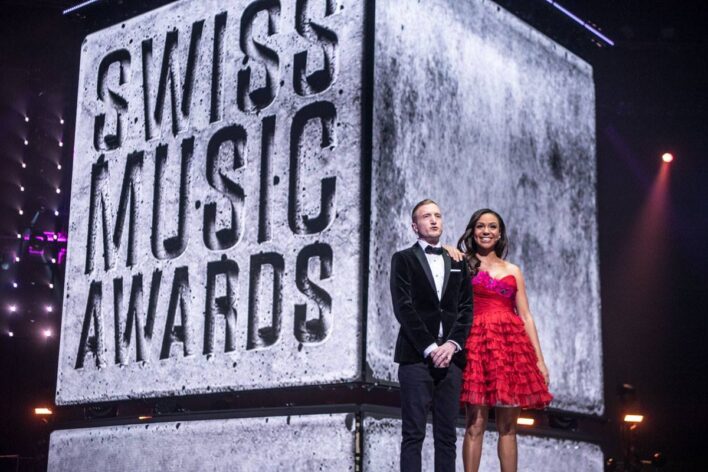 Swiss Music Awards 2018 that took place in Zurich in February was exciting, emotional and eventful. For the first time in the history of SMA one artist received four awards! It was 18 year-old singer Nemo from Biel, who was awarded for Best Male Solo Act, Best Breaking Act, Best Live Act and Best Hit.

The 12th edition of the Swiss Music Awards will take place on the 1st of February 2019. 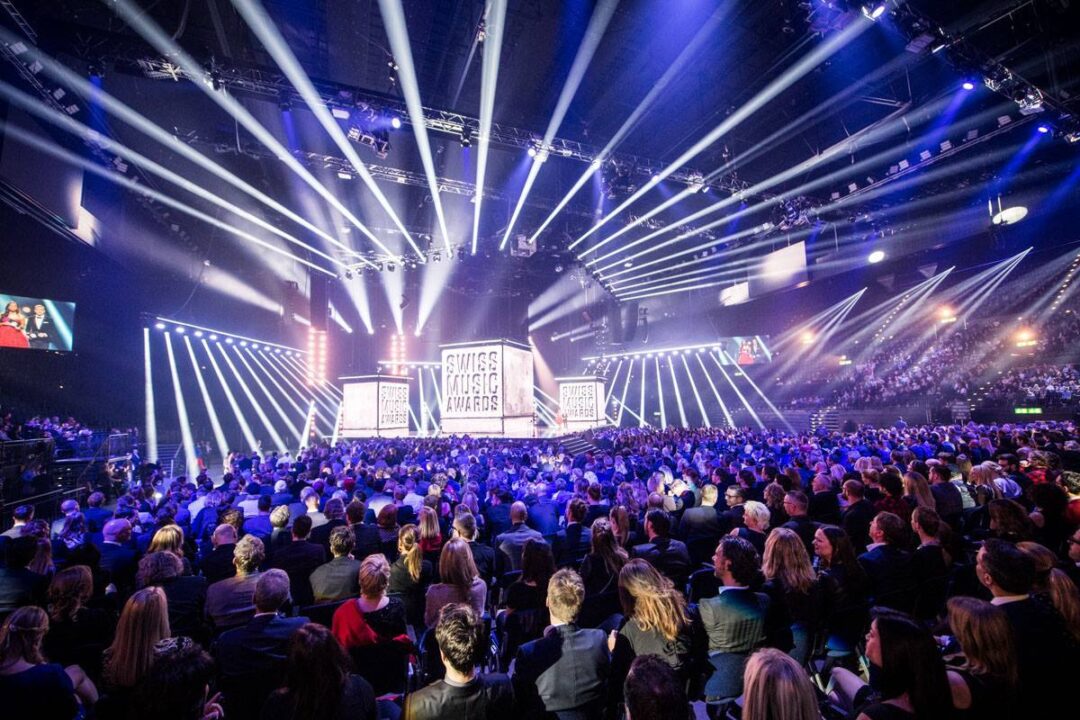 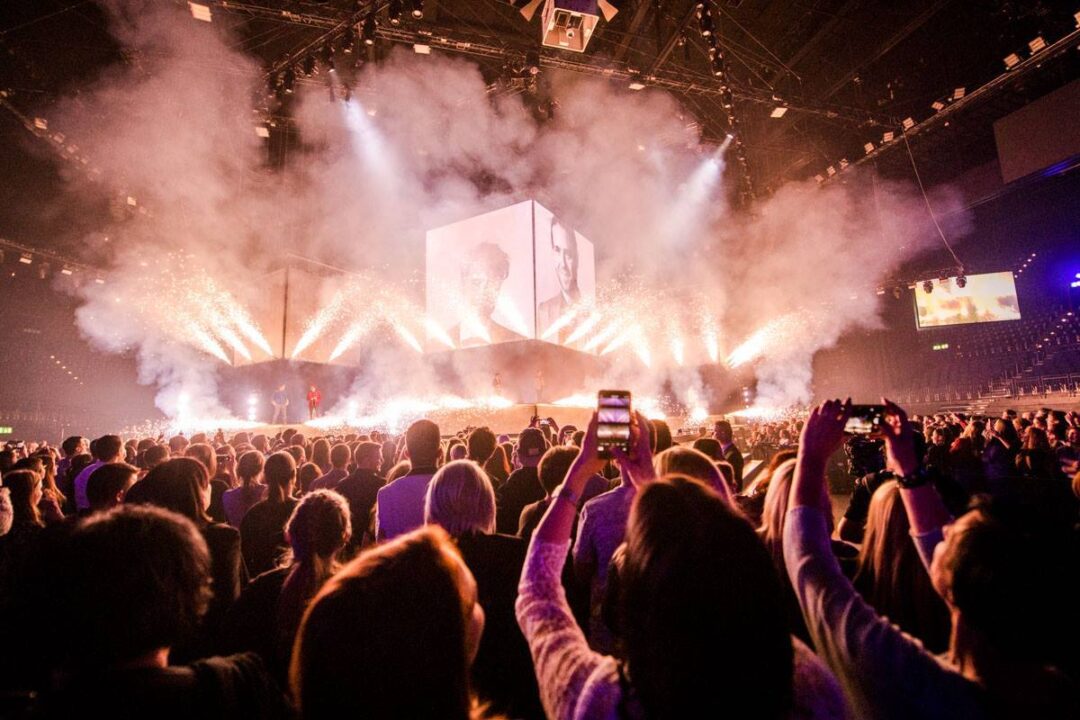