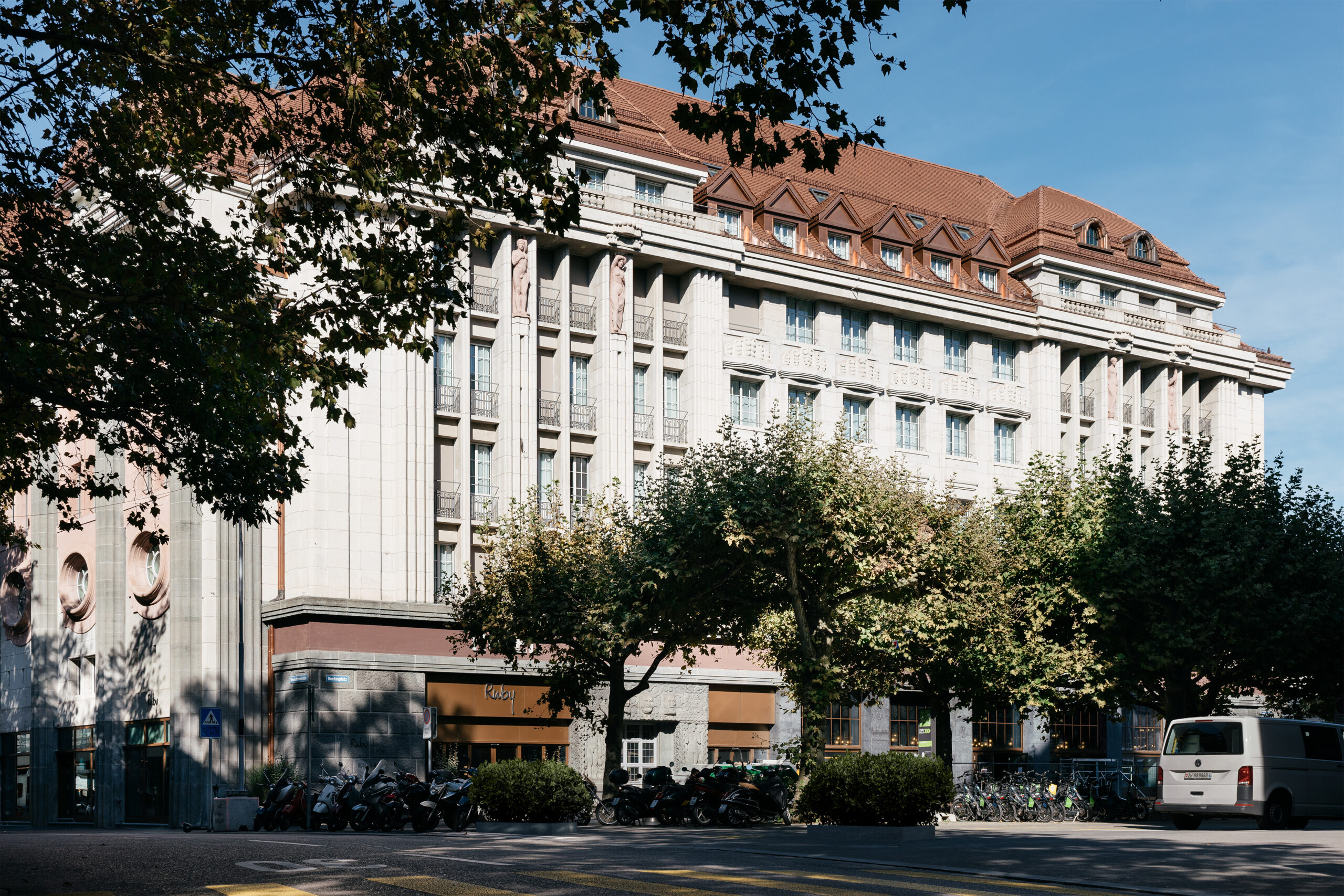 Right on Beatenplatz, in the heart of Zurich, in the building that was home to one of the city’s first-ever cinemas, sits Ruby Mimi Hotel. This newly opened hotel revives the old days of early silent film history. The 208 rooms, the 24-hour bar, and the hotel’s own cinema exude glitz, glamour, and lean luxury. The hotel building itself is steeped in urban history. Built in 1913, Haus Du Pont housed a movie theater for over 100 years.

It is the first hotel of the Munich-based Ruby Group that opened its doors in Switzerland. The rooms are spread over seven floors of the Art Deco building. It is the place where one of the first movie theaters in Zurich thrilled audiences over 100 years ago. The new hotel takes guests on a journey back to the exciting golden era of Hollywood from the 1910s and 1920s. The building’s extraordinary architecture is apparent from first glance. The focal point is the Mimi Bar, boasting its impressive ceiling heights.

Another highlight is the hotel’s own charming cinema hall—reminiscent of the building’s history. Cozy armchairs, red velvet curtains, and a popcorn machine provide a real cinema experience echoing the old Hollywood days.

The hotel rooms reflect Ruby’s lean luxury philosophy: fresh bright white, glass rain showers, high-quality white oak floors, and wood wall paneling that skillfully harmonizes with the historic charm of the building. Many rooms, for example, feature large round windows, lovingly restored open wooden beams, and old, natural brick walls. Six room categories are available in Zurich, ranging from the friendly NEST Room, to the STAR Room. They are inspired by five starlets of the 1910s, who all bore the name ‘Mimi’, and each have historic dressing tables and a chaise longue. 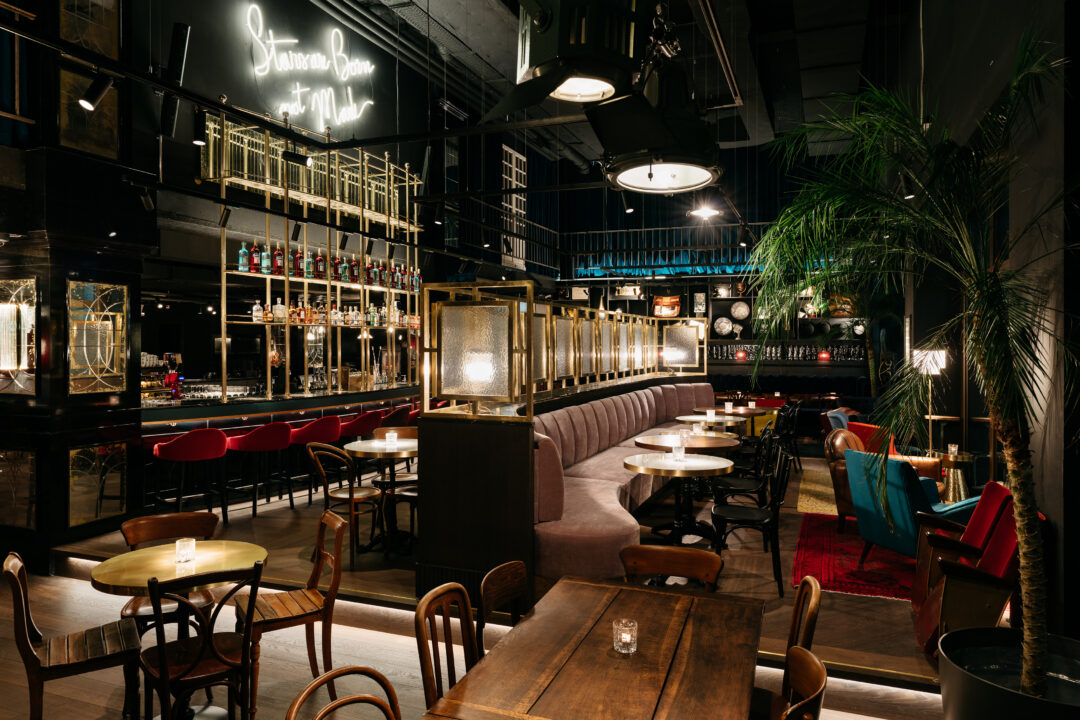