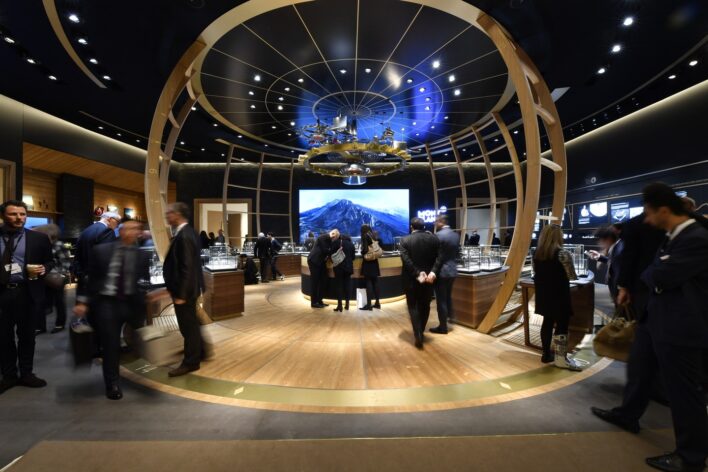 The Salon International de la Haute Horlogerie (SIHH) that took place for the 28th time in mid January 2018 in Geneva and has heightened its standards and expanded its scale by digitizing.

This year six brands joined the salon. There were thirty five exhibitors in total that presented their novelties, invited most honored guests, clients, partners and friends and showcased the brands’ visions and directions for 2018. The booths were reflecting companies’ identity and gave the feeling of being in a flagship store of a brand.

From the organization part, there were many new features: facilitated entrance, a very handy SIHH app with information one needs for orientation and updates. There was a communication hub with a 100-set auditorium (where panel discussions and round tables took place that were streamed to the fair and exhibitor channels), VR spaces, restaurant and private lounges. Very convenient and modern were “white boxes” – studios perfect for product shootings, social media posts and interviews.

Over 20 000 visitors attended the fair this year, networking, discussing business opportunities and enjoying both artistic and business side of fine watchmaking.

Here is the list of all exhibitors at SIHH 2018:

I enjoyed the fair, discovered some amazing novelties with Jorge Guerreiro, the owner of the Swiss lifestyle online magazine JSBG and dove into the world of “Haute Horlogerie”.

Time pieces photos: Verygoodlord.com (A great men’s blog from Paris, worth having a look at!) 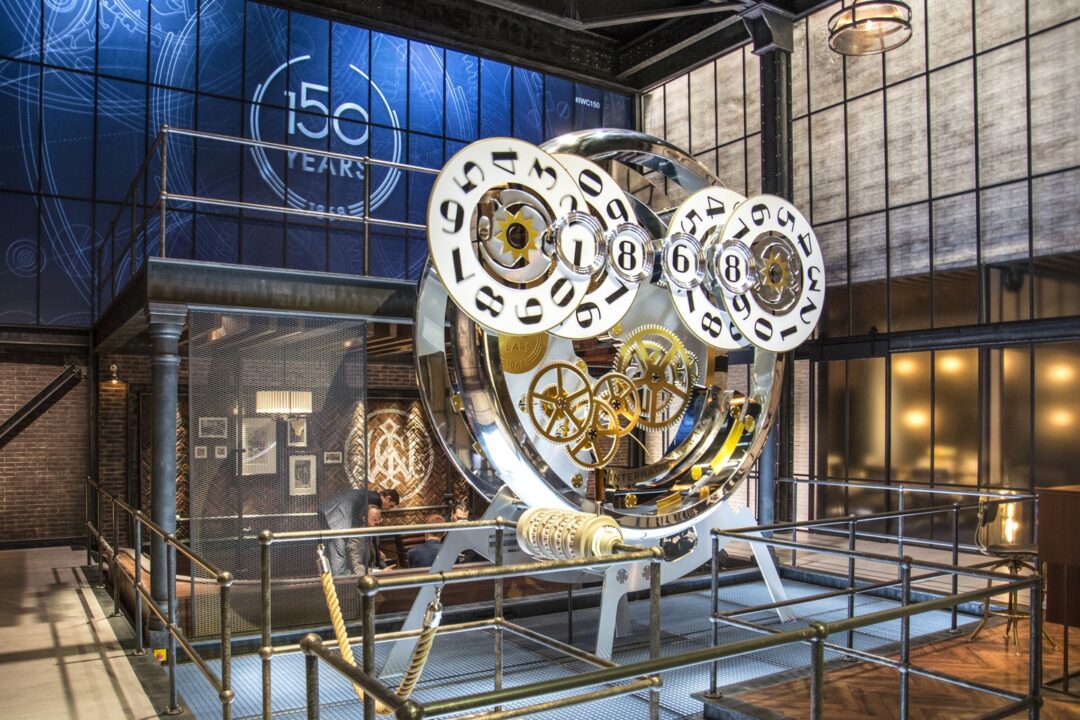 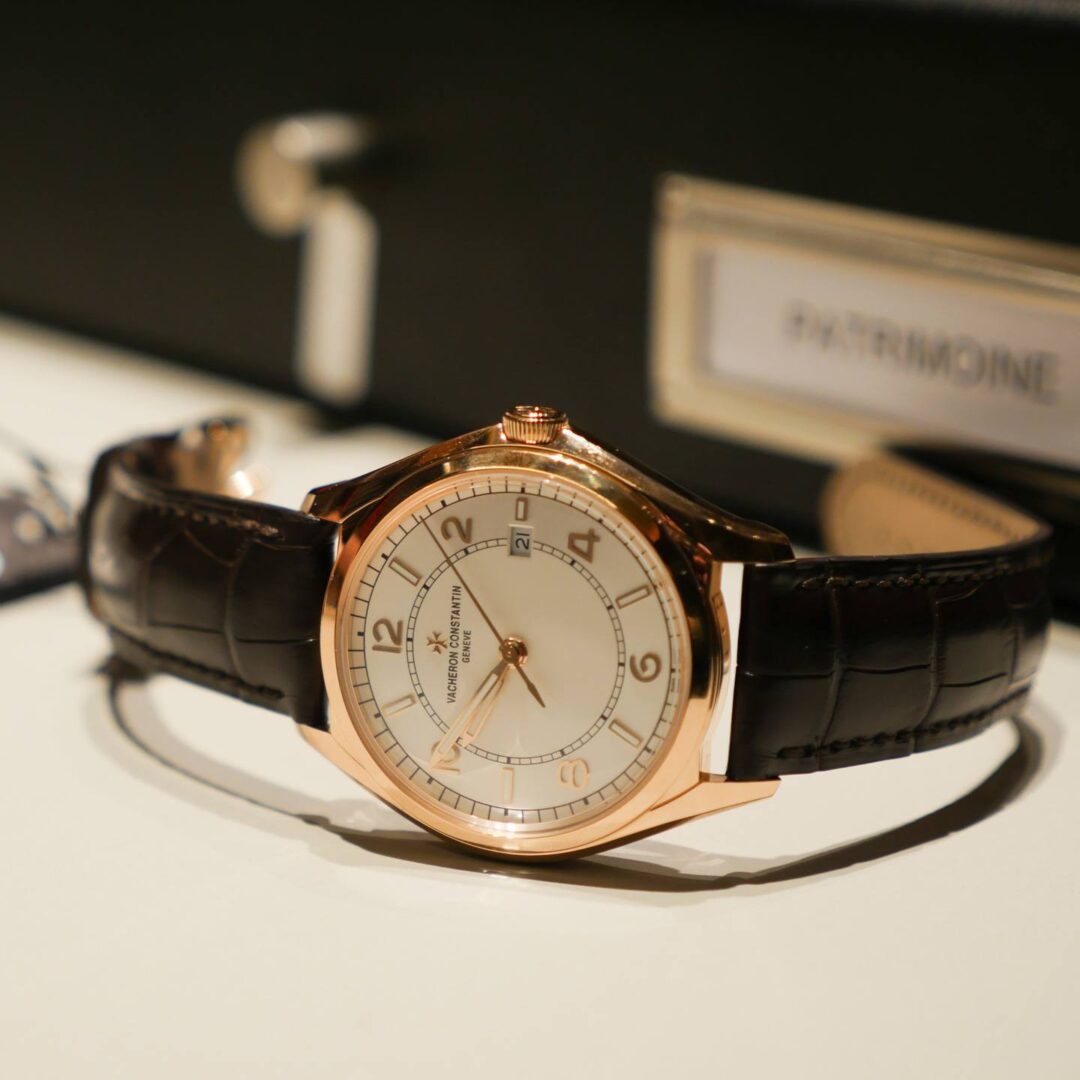 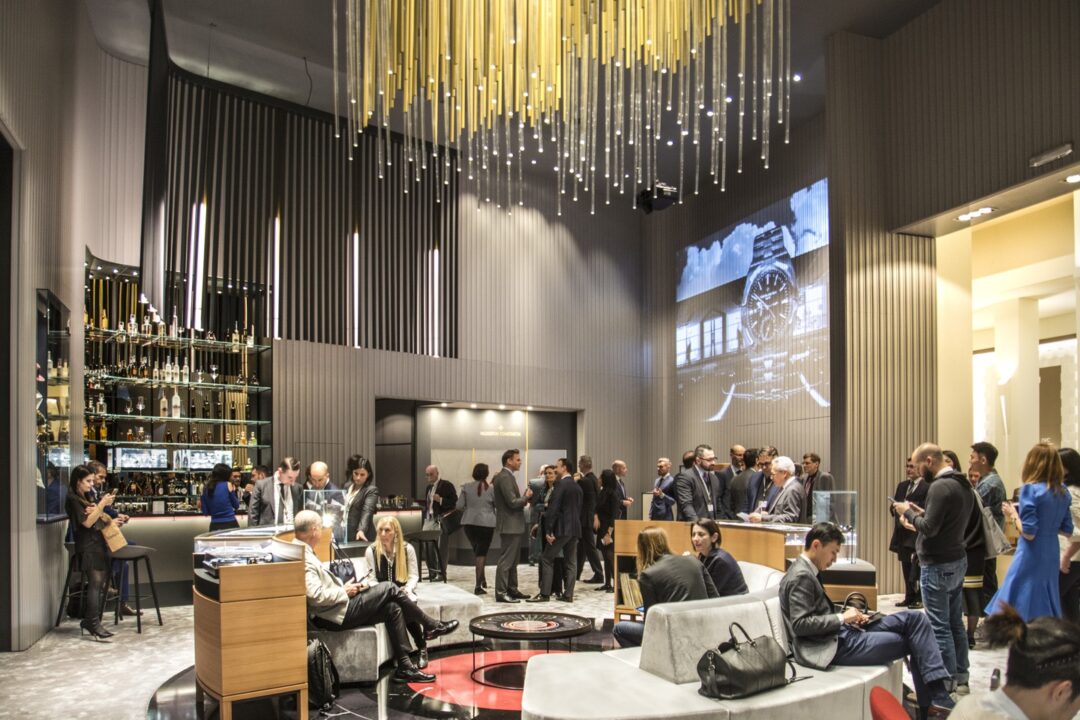 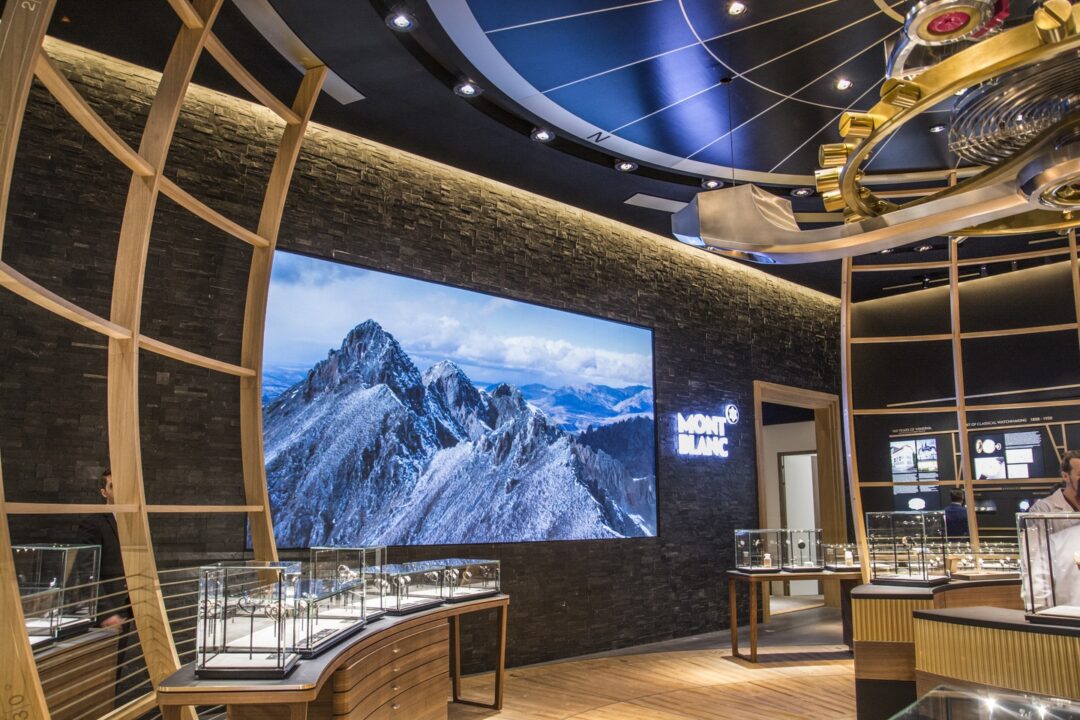 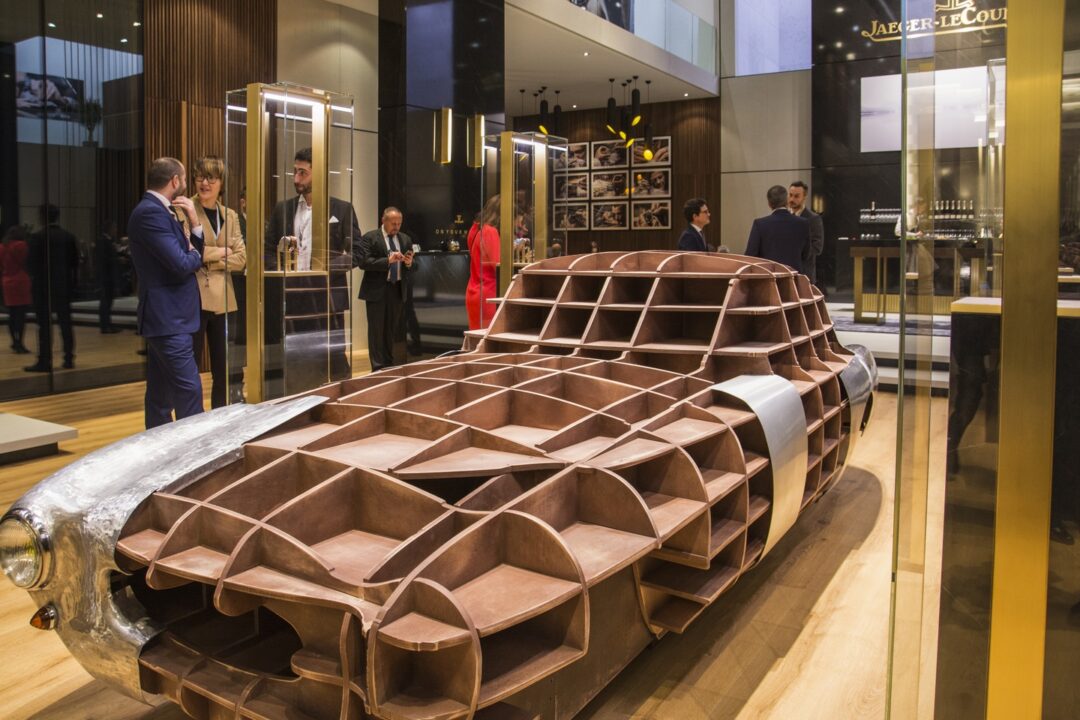 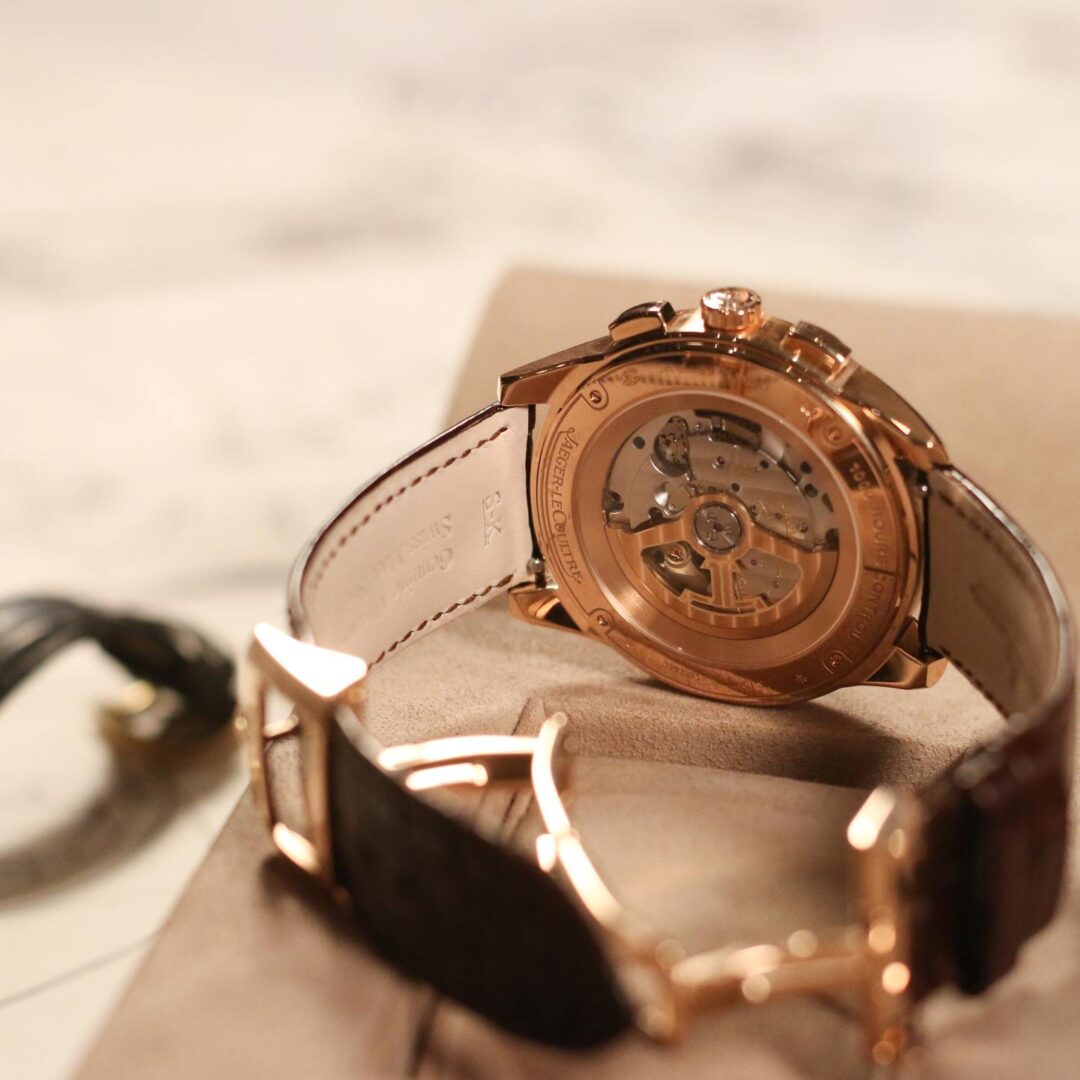 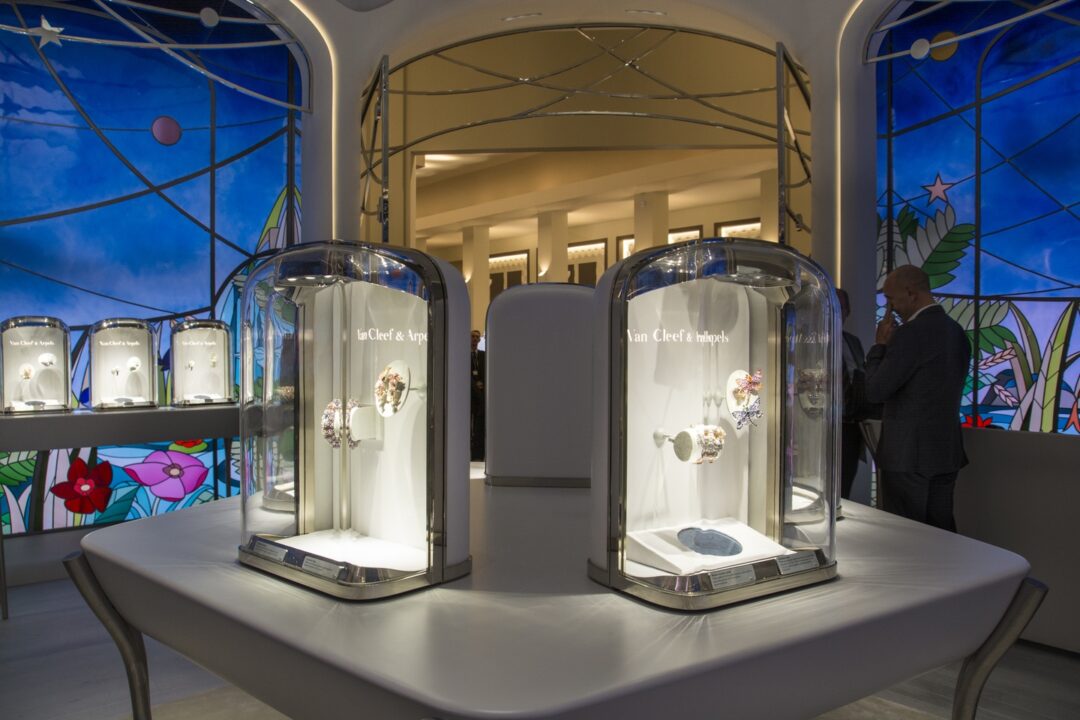 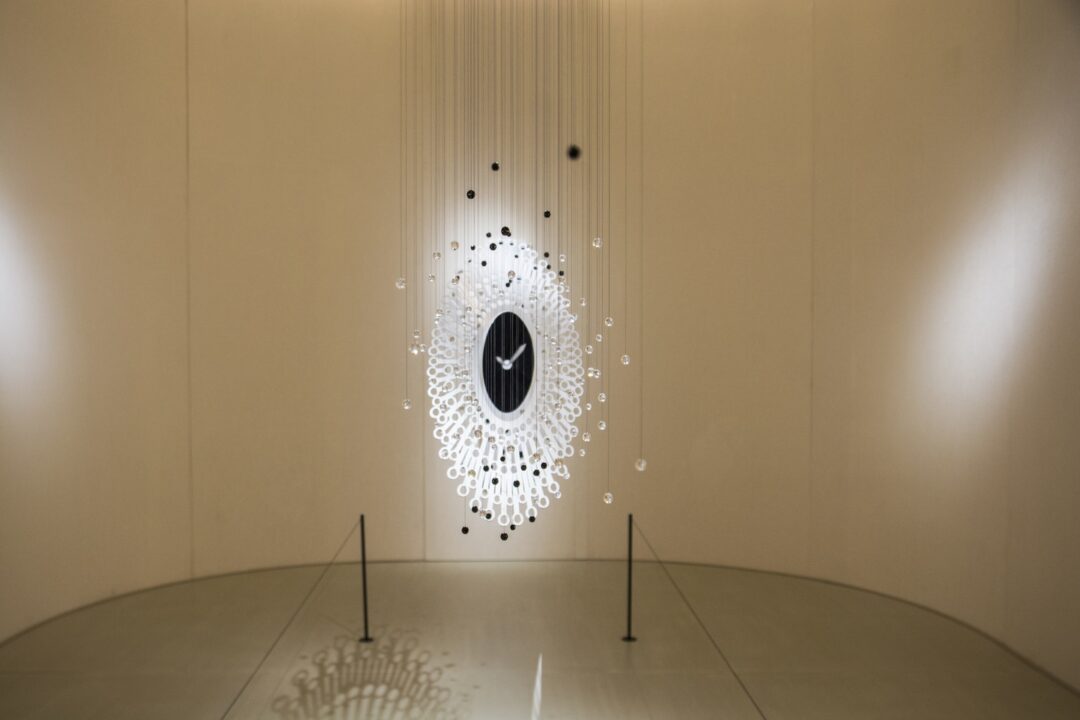 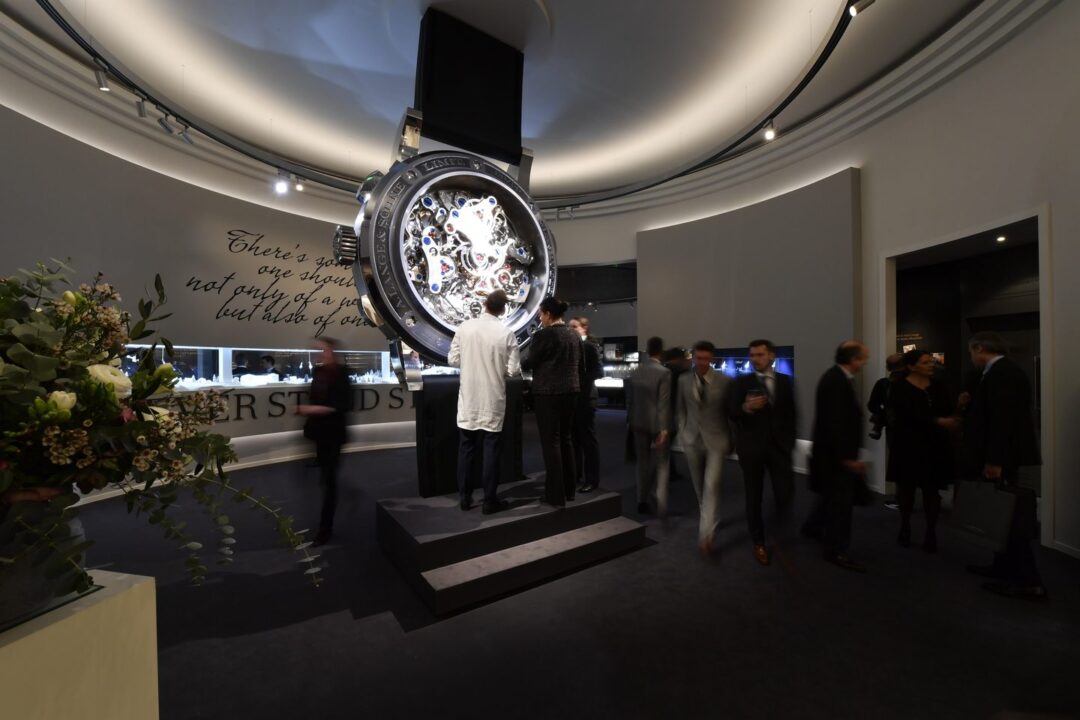 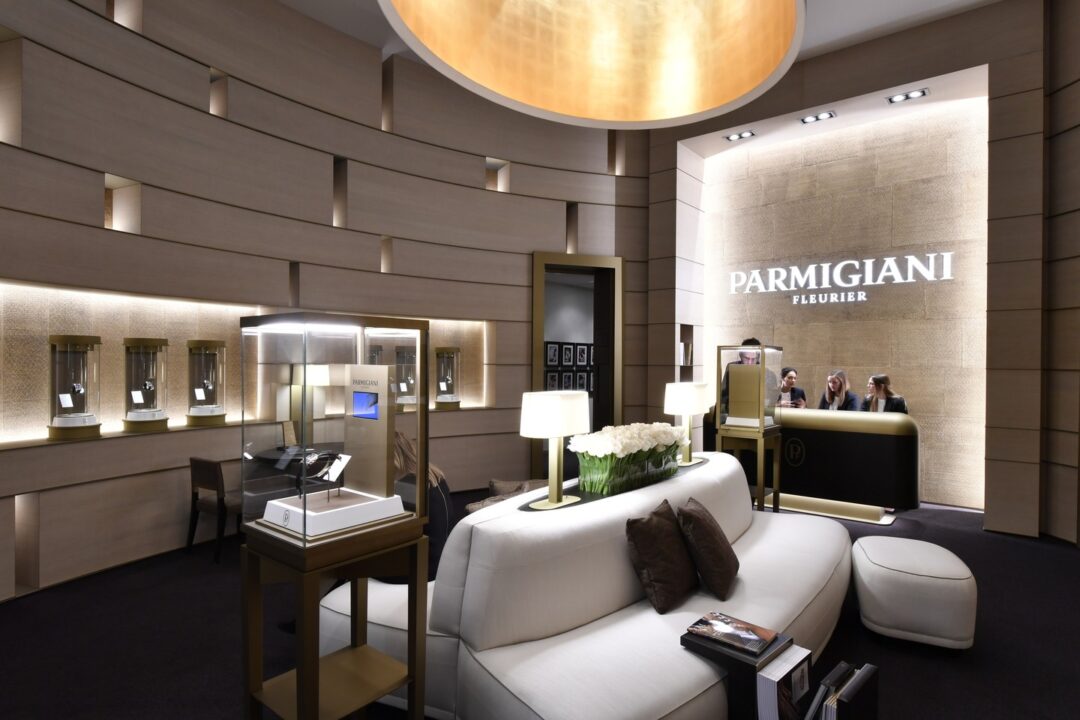 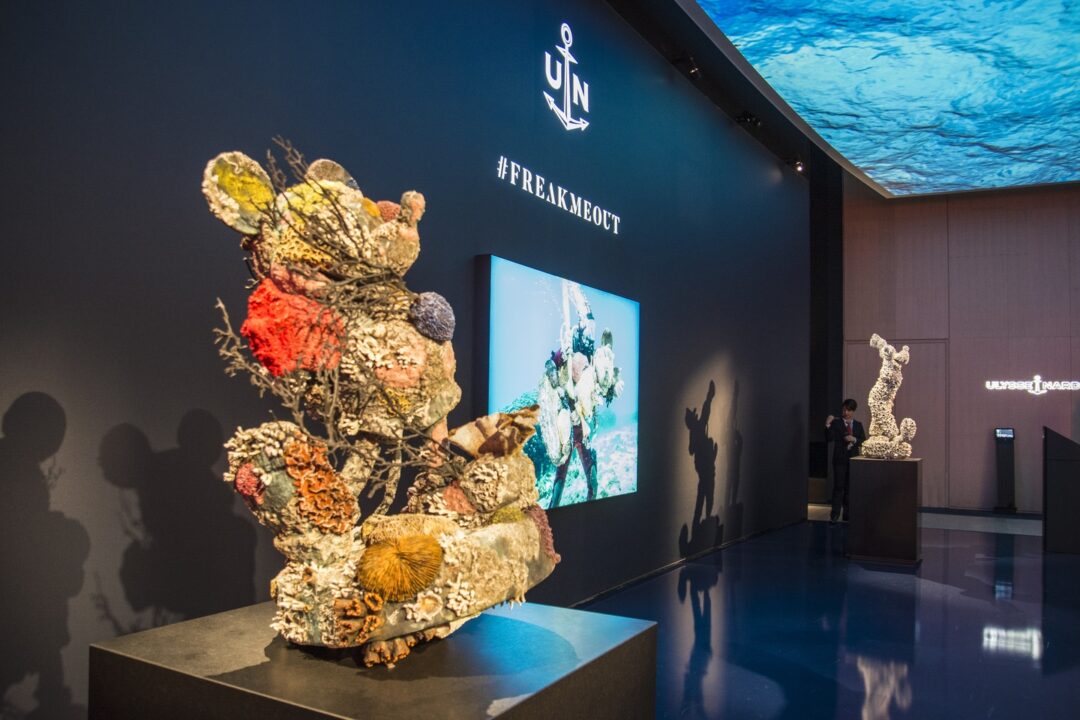 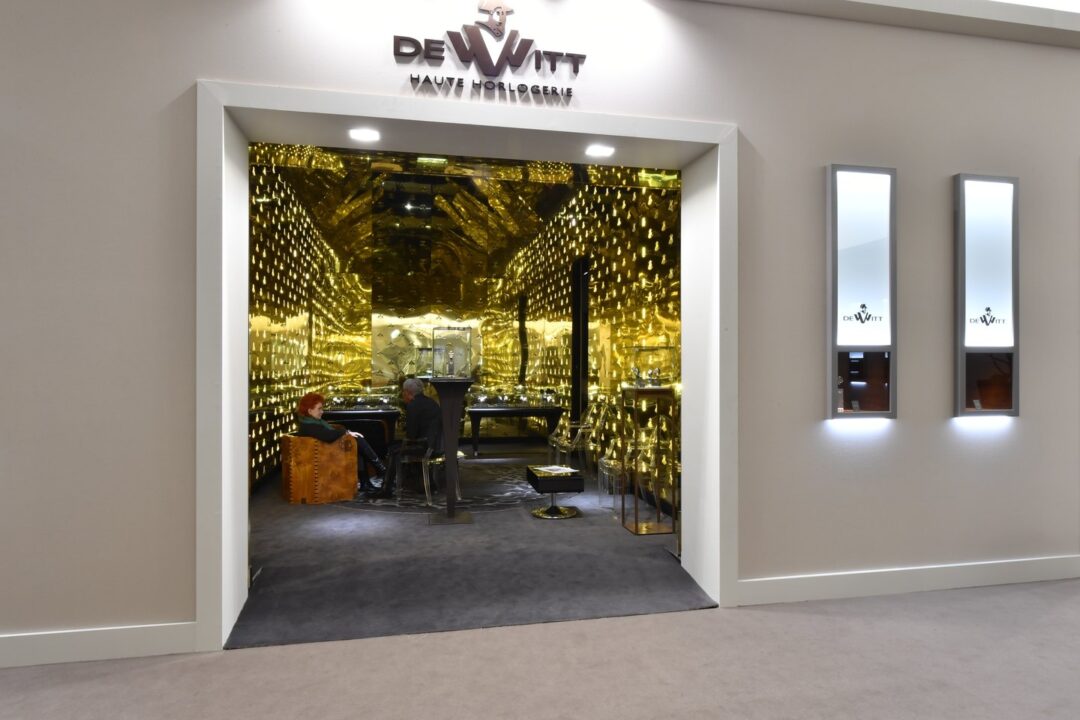 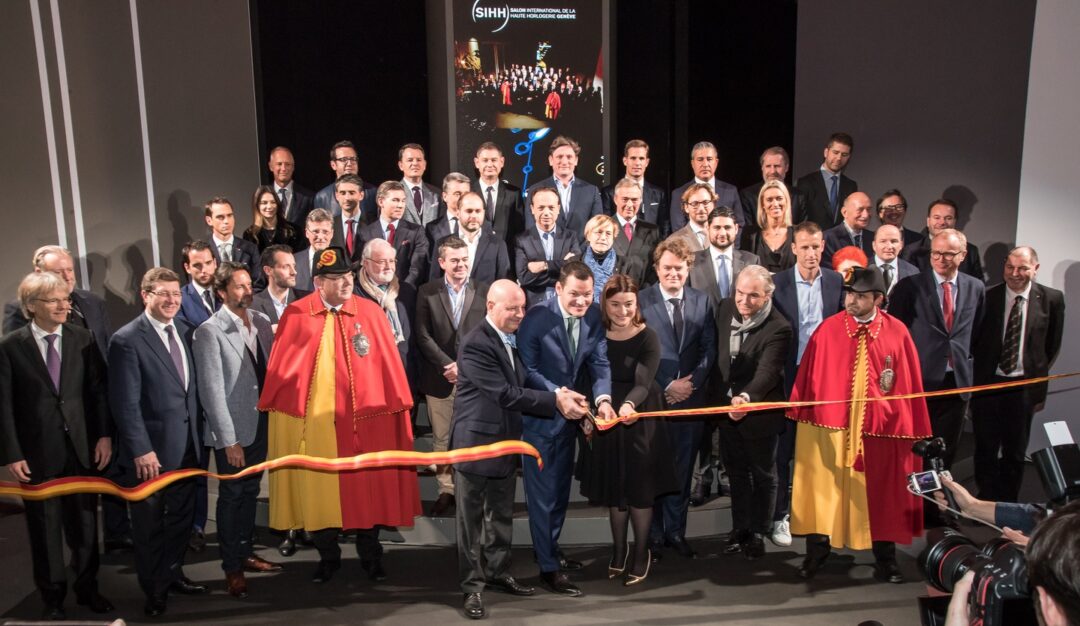 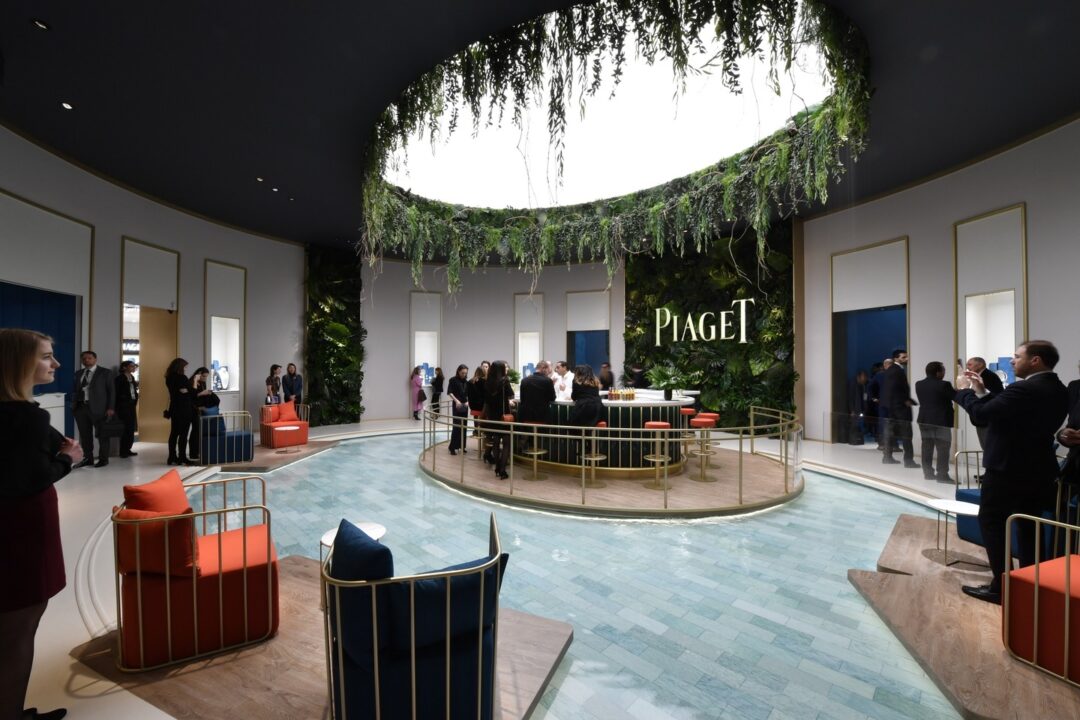 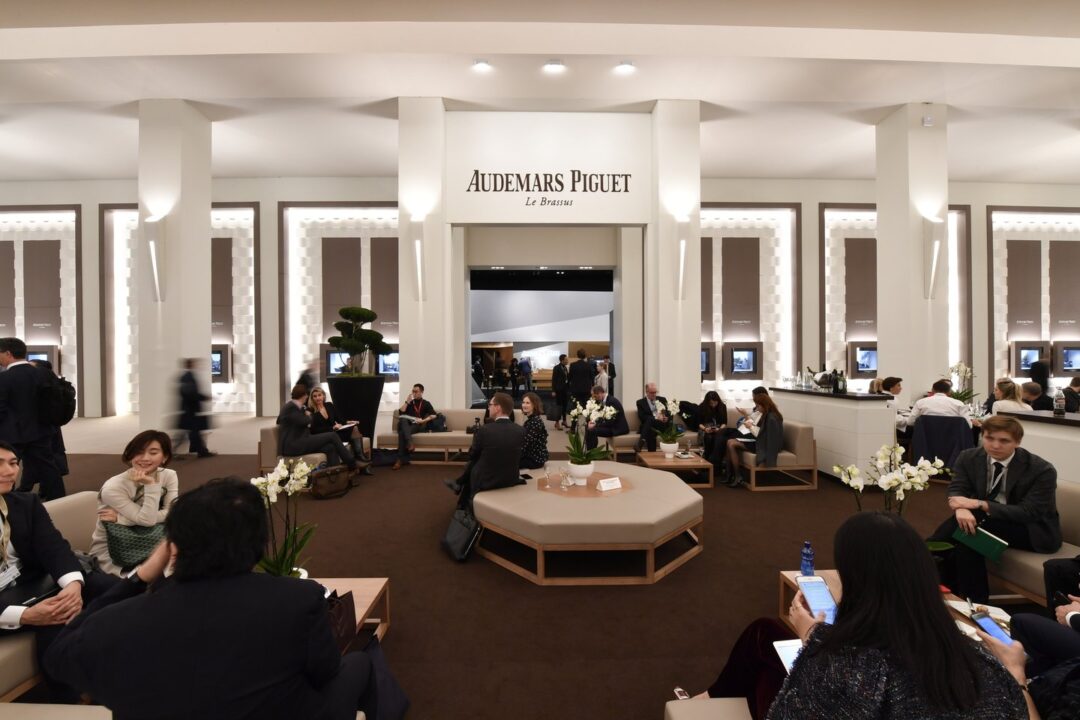