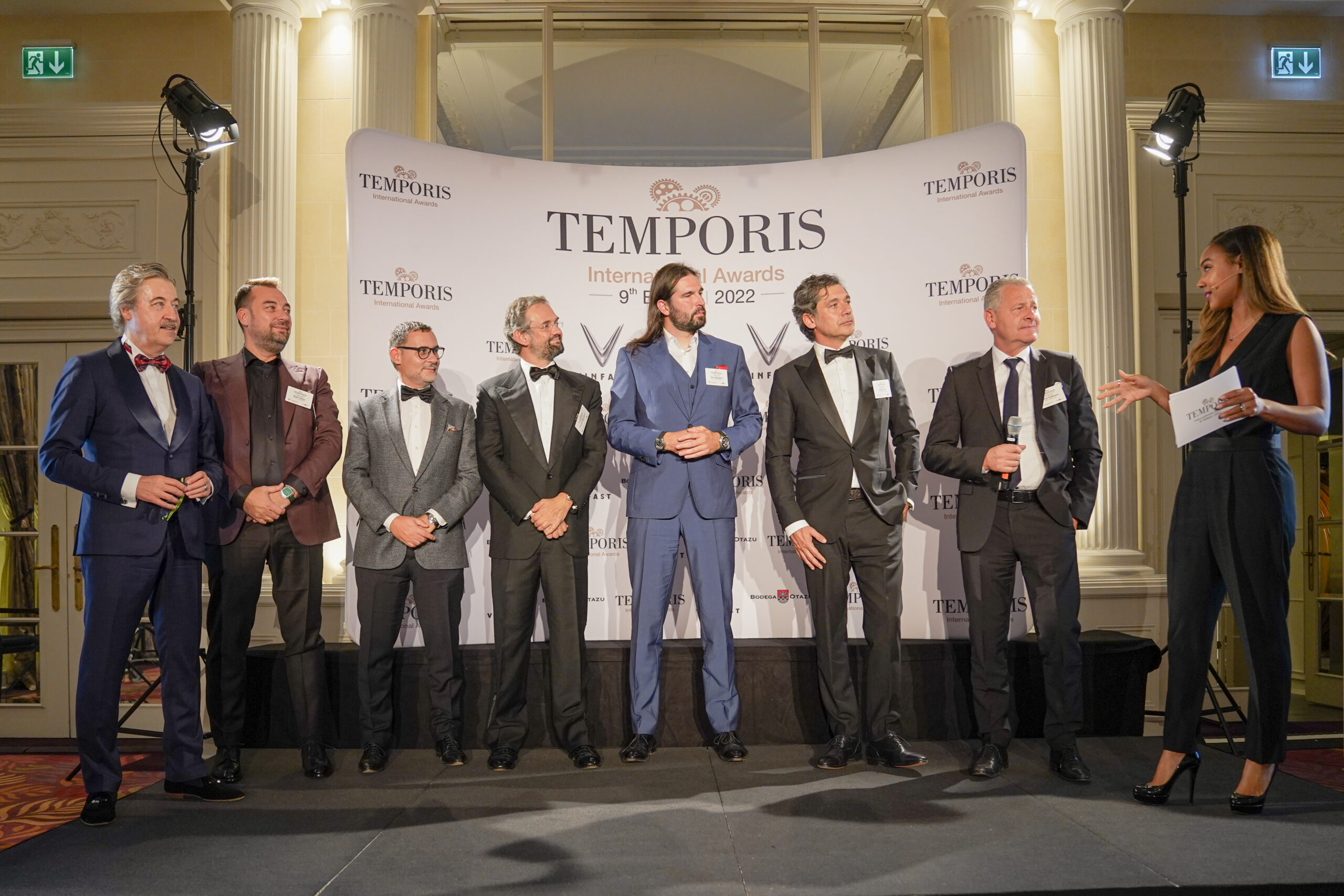 The TEMPORIS International Awards (TIA) are an institution in the world of watchmaking. With a history spanning over a decade, the biggest names in the industry always look forward to this yearly rendez-vous, coming together to celebrate the best watches in categories ranging from “Best Everyday Lady’s Watch” and “Best Connected Watch” to “Best Travel Watch” and more.

This year nearly 100 exclusive guests got to enjoy a memorable edition of TIA, marked by many notable firsts. Not only was the event held in Switzerland for the first time – at the magnificent Petit Palais at Baur au Lac in Zurich – but its official partner VinFast, a rising star in the automotive industry, premiered its VF8 model at the premises. More exciting firsts came in the form of two new categories that made their way onto the awards list, namely “Best Start-Up Watch” and “Best Sustainable Watch”, which propel TIA into a new era that recognizes the importance of earth-friendly materials and innovation.

The prestigious soirée opened with a welcoming speech by TIA’s founder Dan Vardie who, together with host Alexandra Maurer, ensured attendees reveled in every minute of the awards ceremony and gala dinner, which ultimately crowned “Kodo Constant Force Tourbillon” by Japanese brand Grand Seiko as the triumphant champ of the evening – winning both “The Jury Watch of the Year” and “The Watch of the Year” awards.

The evening concluded with a tradition that sees accomplished watchmakers induced into the Temporis Hall of Fame. This year, it was Konstantin Chaykin’s turn to join the highly-esteemed company of pioneers in the horology field, like Carole Kasapi and Kurt Klaus.

And with such an incredible honor, another TIA edition came to an end, leaving us counting down until the next one!

Winners in the 13 categories: