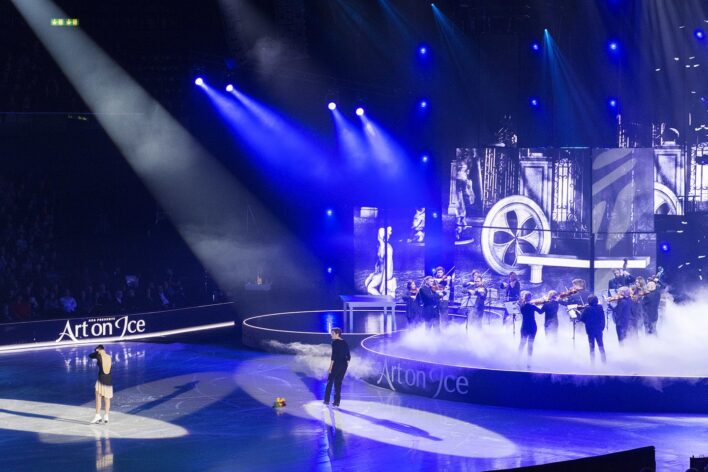 Every winter I look forward to Art On Ice! European and World champion ice-skaters, pop stars, dancers and musicians entertain and inspire the Swiss audience in Zurich, Lausanne and Davos.

Here are some of the highlights of Art On Ice 2017: 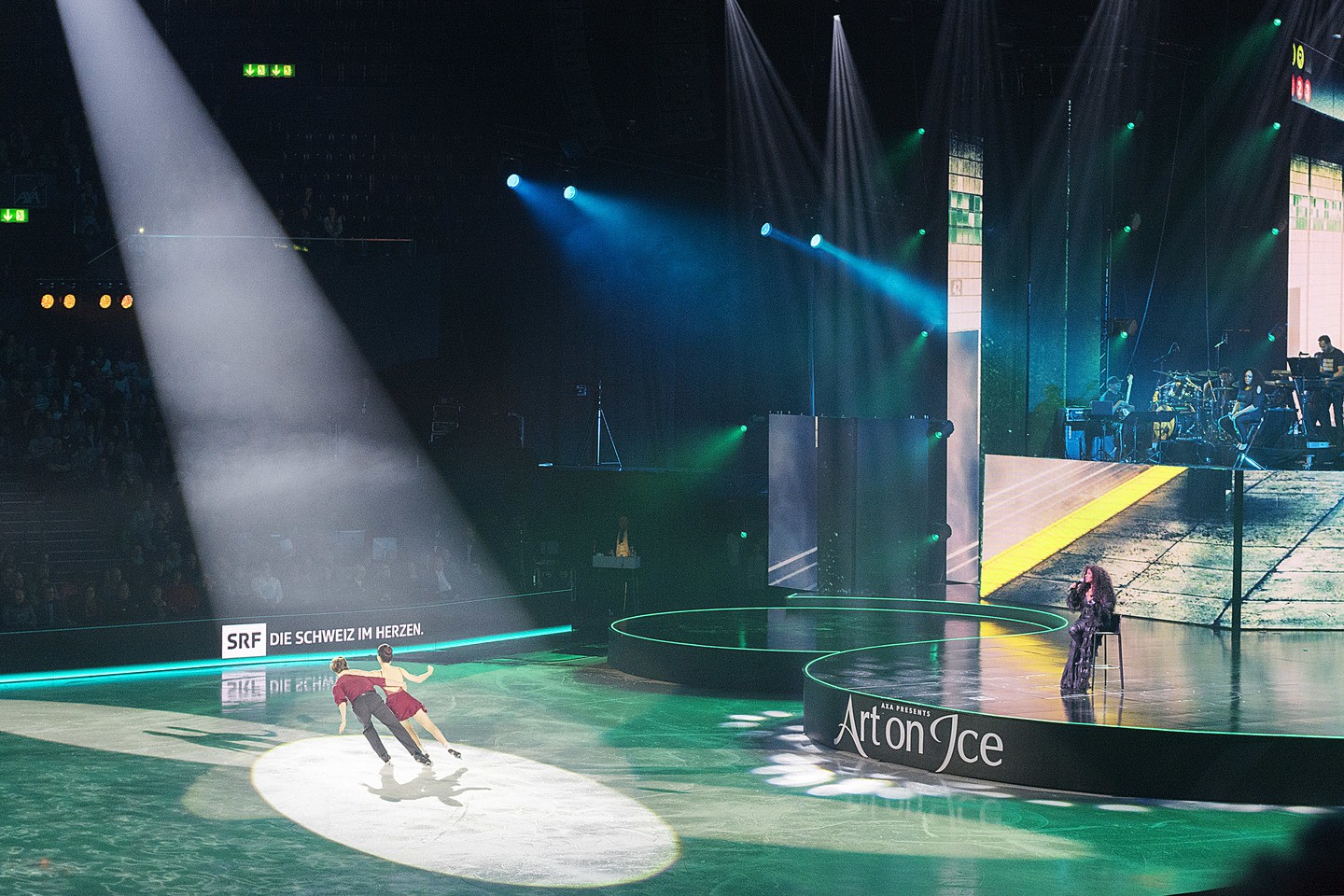