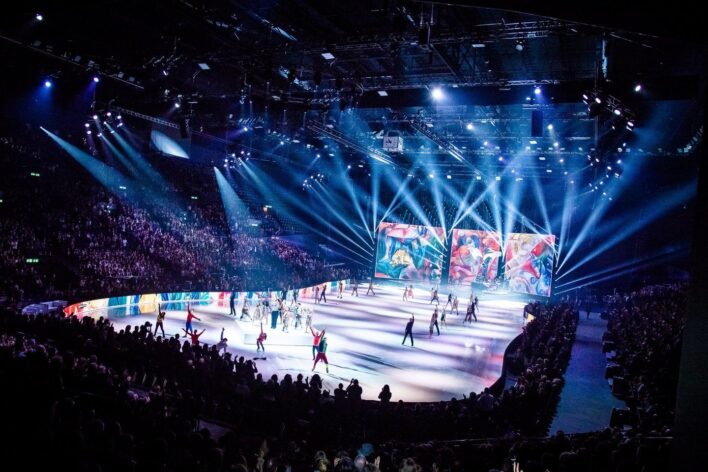 Art on Ice 2018 was a very colorful, arty and emotional event. This year it was all about the art of figure-skating, singing, painting and stage and lighting design. The inspiration for the theme was the life of the German art forger and artist Wolfgang Beltracchi, whose paintings served as stage decoration throughout the show. The stories that the performers told the audience while singing and dancing were visualized on the stage and on ice.

This incredible show has already reached its 23rd edition and was named “Number One Show Worldwide” by the leading event magazine “Venues Today”. I was attending the show for the fourth time and for me it has already become a great tradition and well-anticipated winter event in Switzerland. Here are some highlights of Art On Ice 2018: 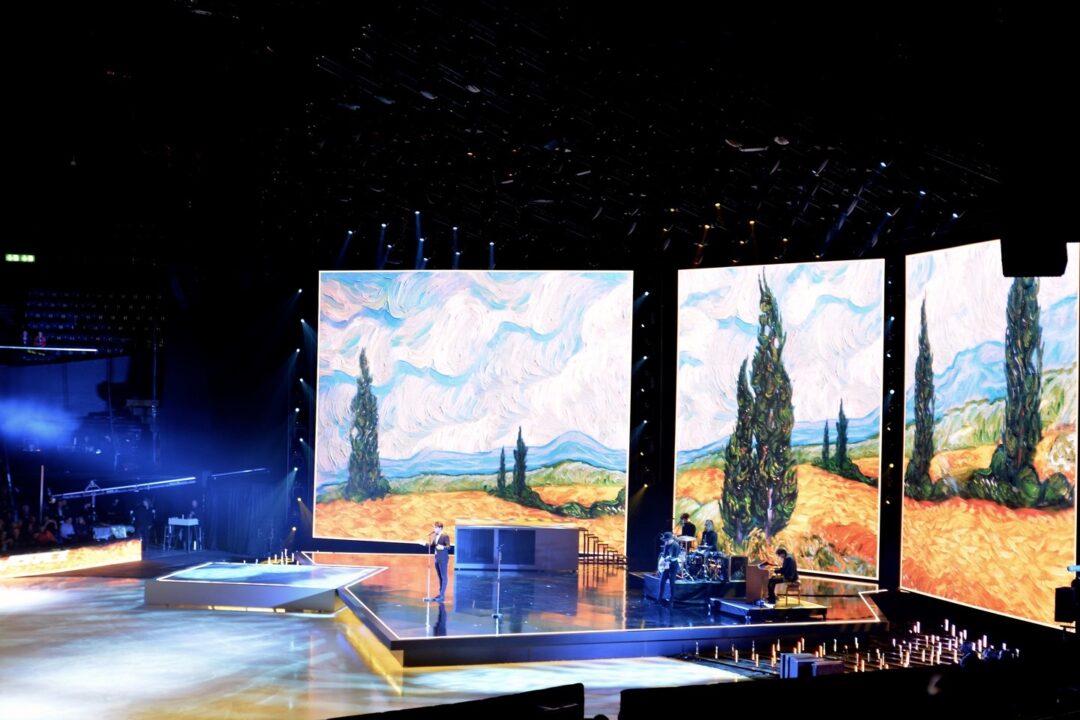