Genesis Europe is a premium Korean automotive brand that is paving the way for innovation within the Electric Vehicle sector. Genesis has seven car models available in the UK, German and Swiss markets.

To celebrate their Korean heritage, Genesis announced a sponsorship “Hallyu! The Korean Wave” — the first major exhibition of Korean culture at the Victoria & Albert Museum in London. The exhibition showcases the dynamic popular culture of South Korea. It explores the global impact on the creative industries of cinema, drama, music fandom, and more.

The curator, Rosalie Kim, gave a talk at the Genesis Studio in Zurich on the 25th of October. She discussed the exhibition and its inception. The guests had a great time exploring the studio in the heart of Zurich and got great insights into the topic.

The Korean brand has changed the market with its high-profile range of products. With a unique, “quintessentially Korean” service based on the concept of time, Genesis is a perfect partner for the first major exhibition of Korean culture.

From K-pop costumes, to K-drama props, sculptures and many more, the exhibition invites visitors to explore the phenomenon of “Hallyu” (the Korean cultural wave). Today, it is one of the most important trends in global pop culture.

“Hallyu! The Korean Wave” explores the genesis of the Korean wave in cinema, drama, and music. The exhibition features around 200 objects in four themed sections, including pop culture ephemera and digital displays. Highlights feature a recreation of Parasite’s bathroom set and a range of iconic costumes and props, and outfits worn by different generations of K-pop idols, from PSY to Aespa. In addition, artworks by Nam June Paik, Ham Kyungah, and Gwon Osang feature. Furthermore, 20 high-fashion looks by Tchai Kim, Miss Sohee, and Minju Kim are early examples of advertising and branding, including an original Seoul Olympics poster and the first Korean branded cosmetics from the twentieth century. In the exhibition, Hallyu is also used as a gateway to explore traditional and contemporary Korean culture by contrasting historical objects with popular culture and sociopolitical events. 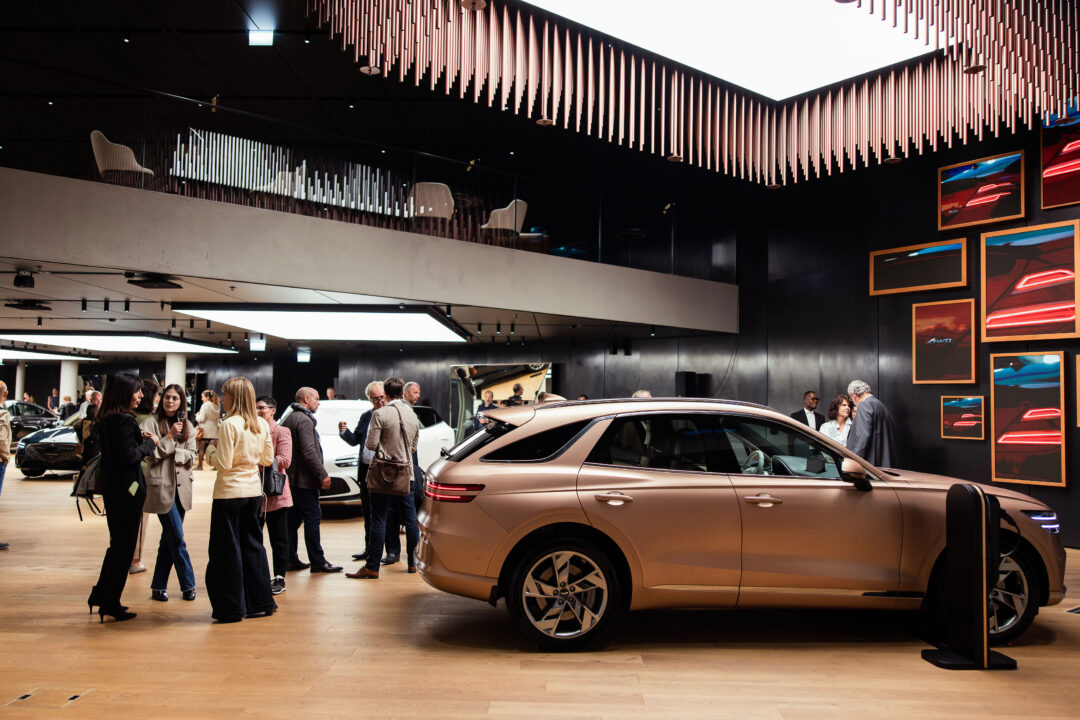