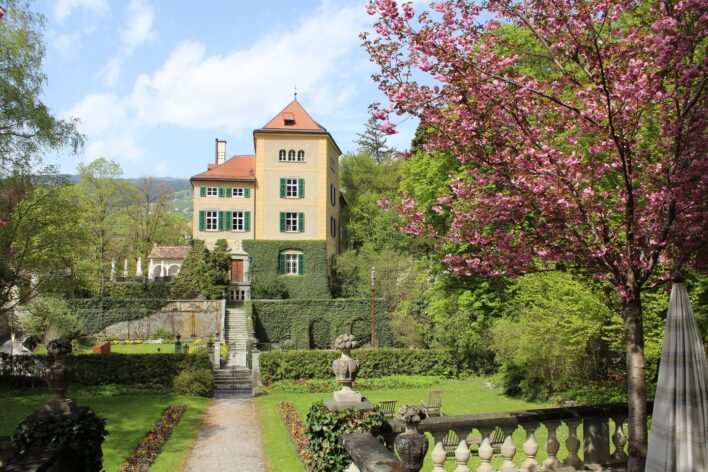 Andreas Caminada is the youngest chef in Europe who already received his third Michelin star and 19 Gault & Millau points. He is a countryman who works with local produce, some of which he produces himself, and who is passionate  about senses, textures and food traditions. The chef loves experimenting but does so without ever modifying the perception of the initial taste of the ingredients he uses.

In 2003 Andreas opened his restaurant-castle Schloss Schauenstein in Fürstenau a small village in the Grisons canton. The castle preserves its historical aspects, at the same time displaying the modernity in the features of its refined and highly contemporary interior.

The talented chef is also in charge of two IGNIV restaurants one in Bad Ragaz and the other one in Saint-Moritz run by his closest collaborators – Silvio Germann and Marcel Skibba.

I had the pleasure to meet Andreas and enjoy his creations and the lovely atmosphere of the Schloss Schauenstein during the lunch with Ricardo Guadalupe, CEO of the Swiss watch brand Hublot, when the new partnership between the watchmakers and the Swiss chef was announced. 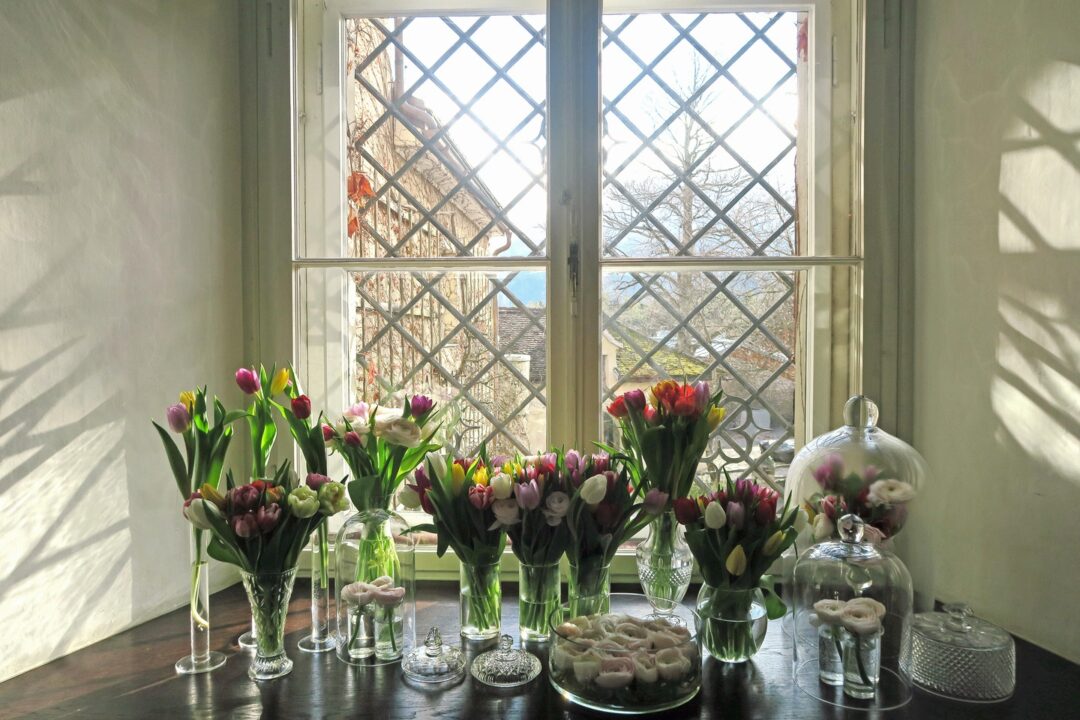 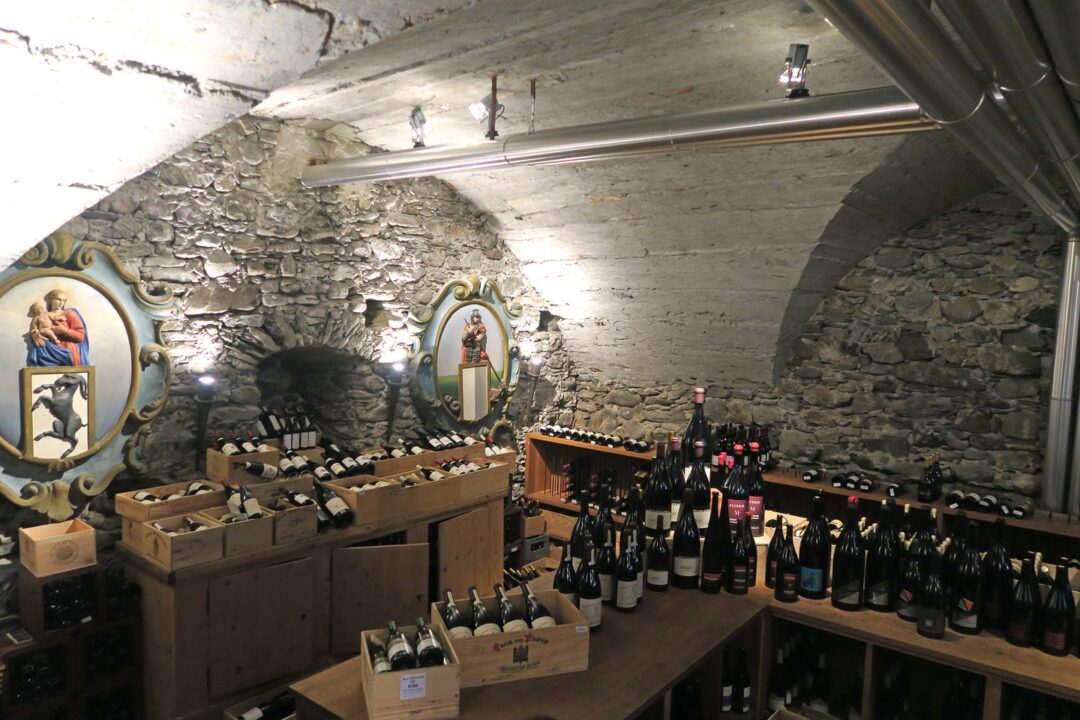 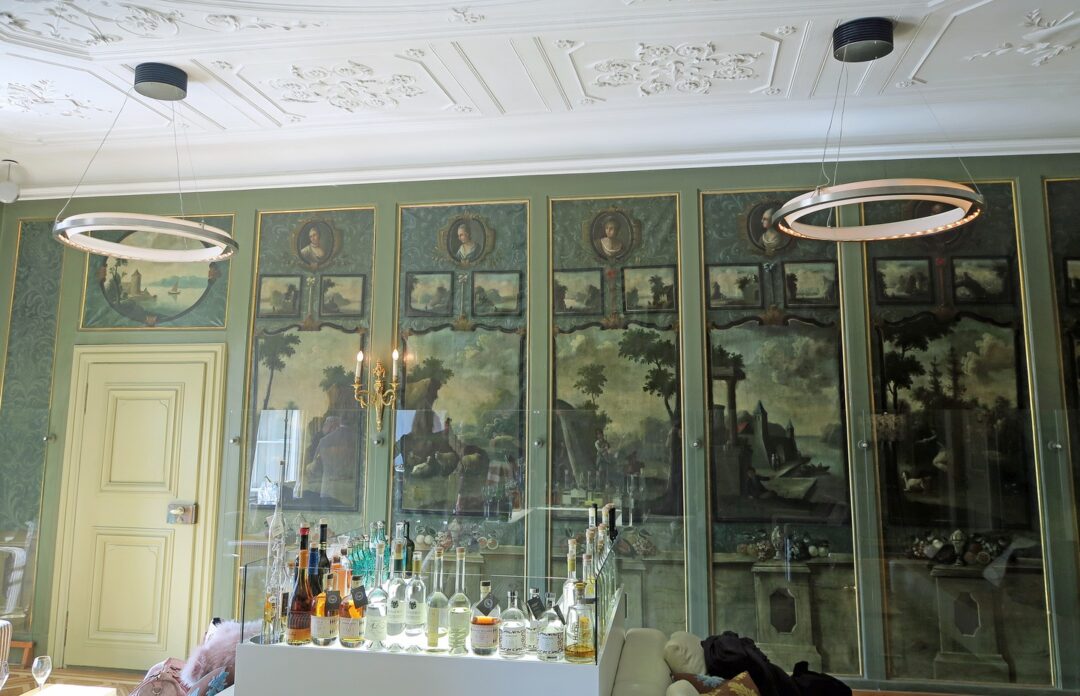 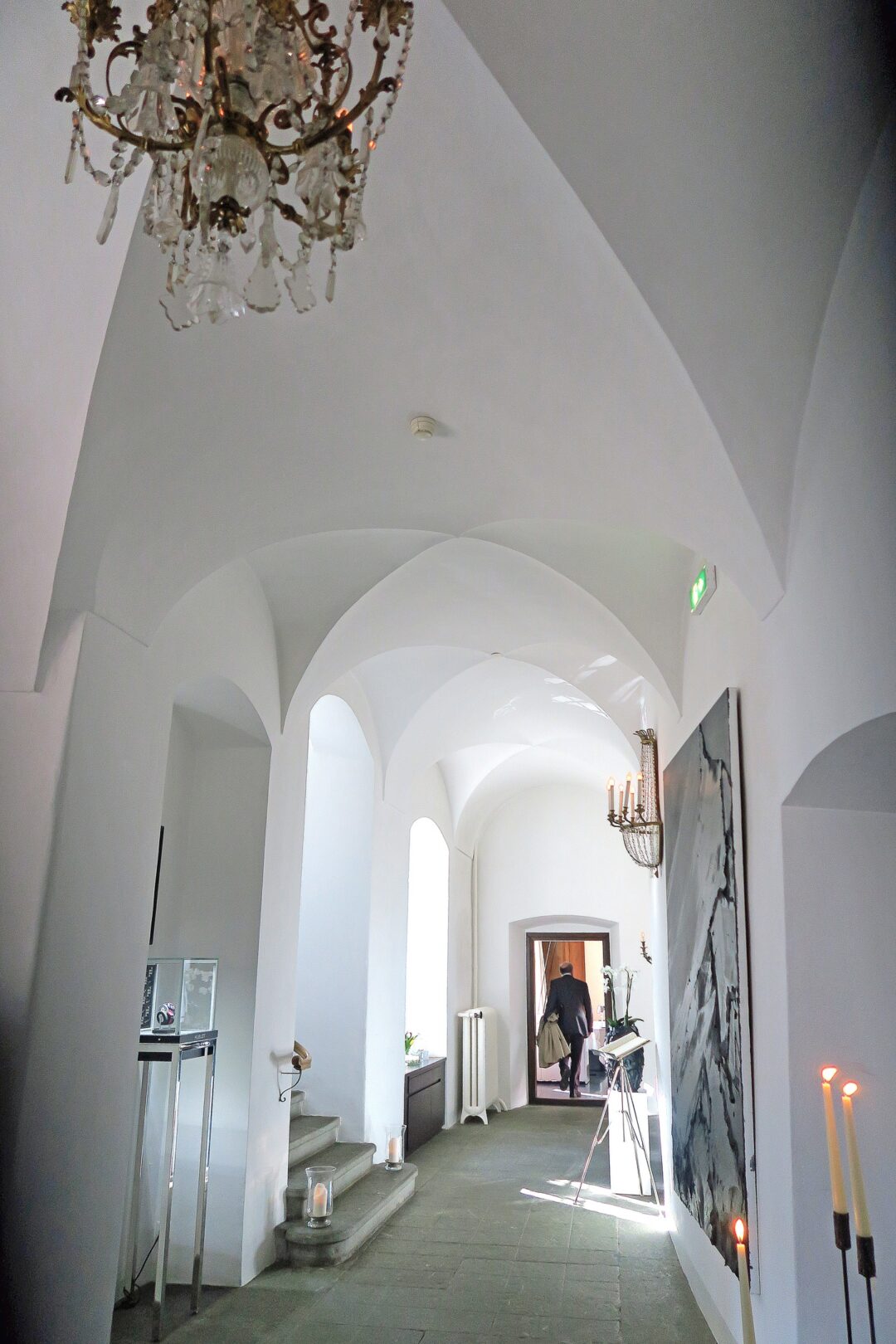 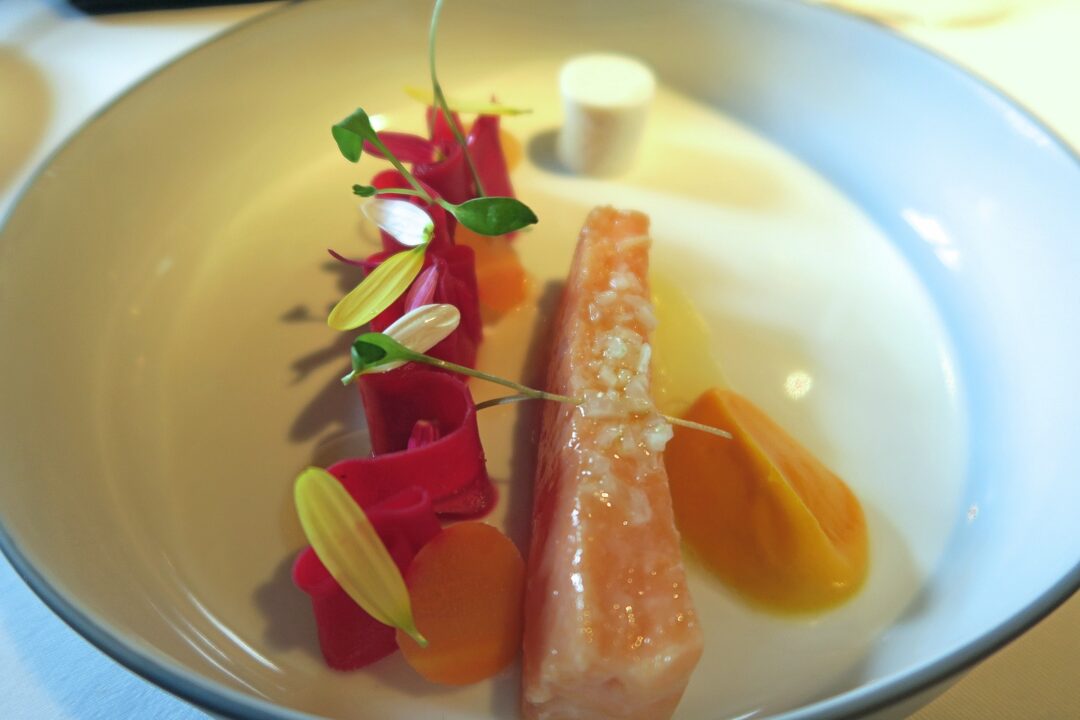 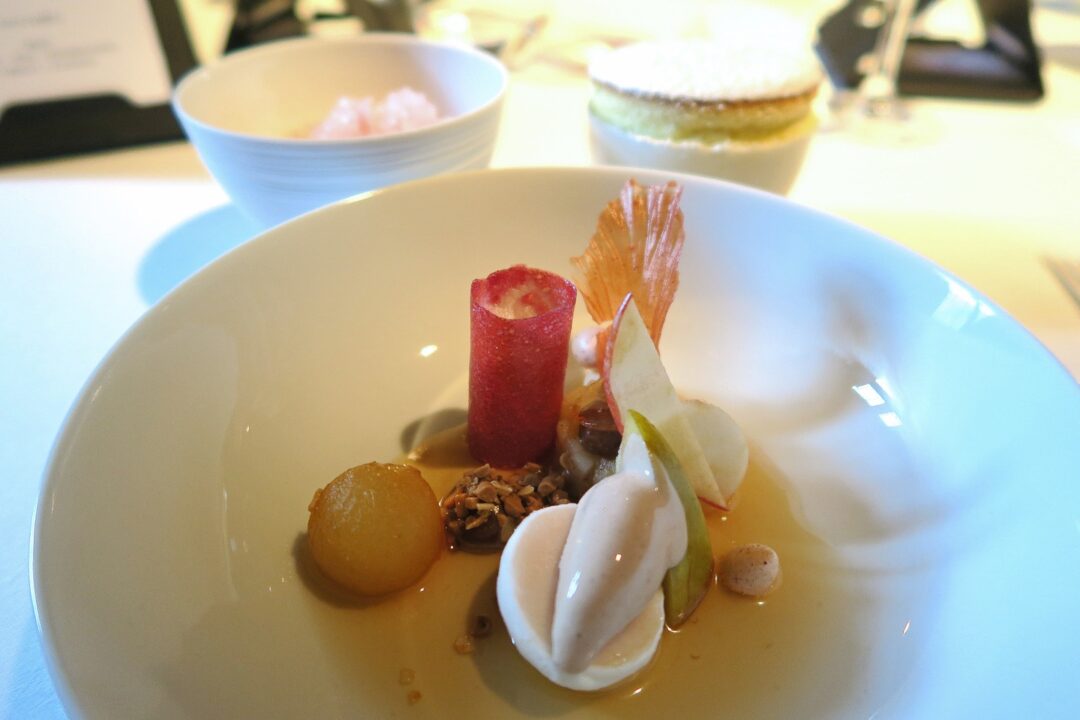 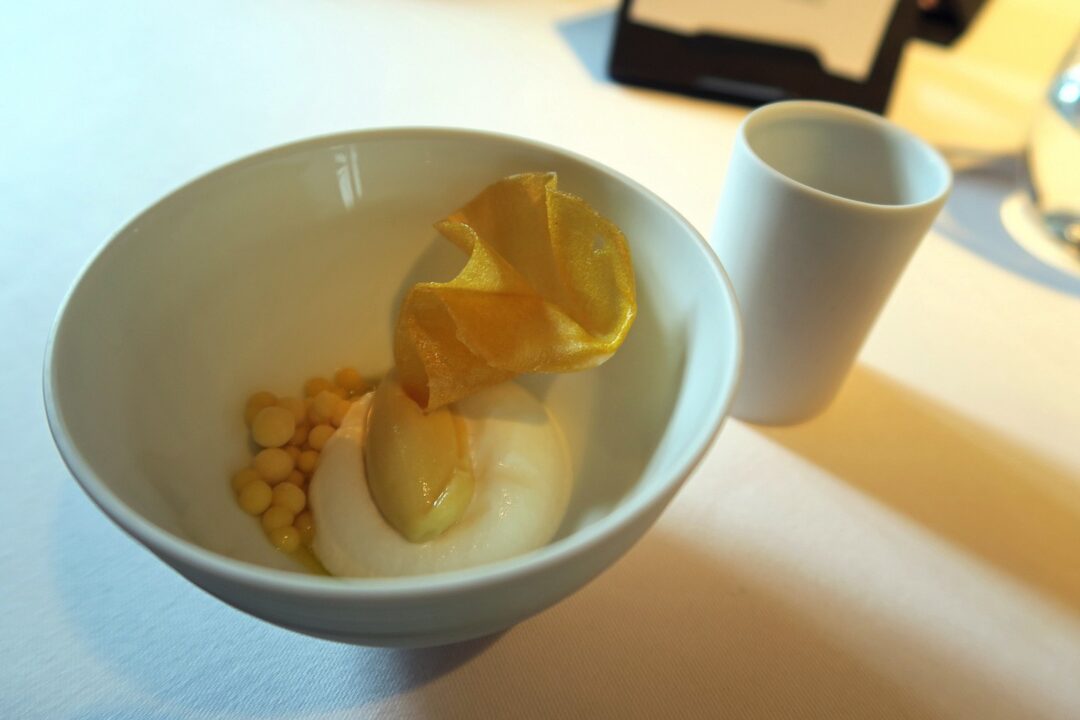 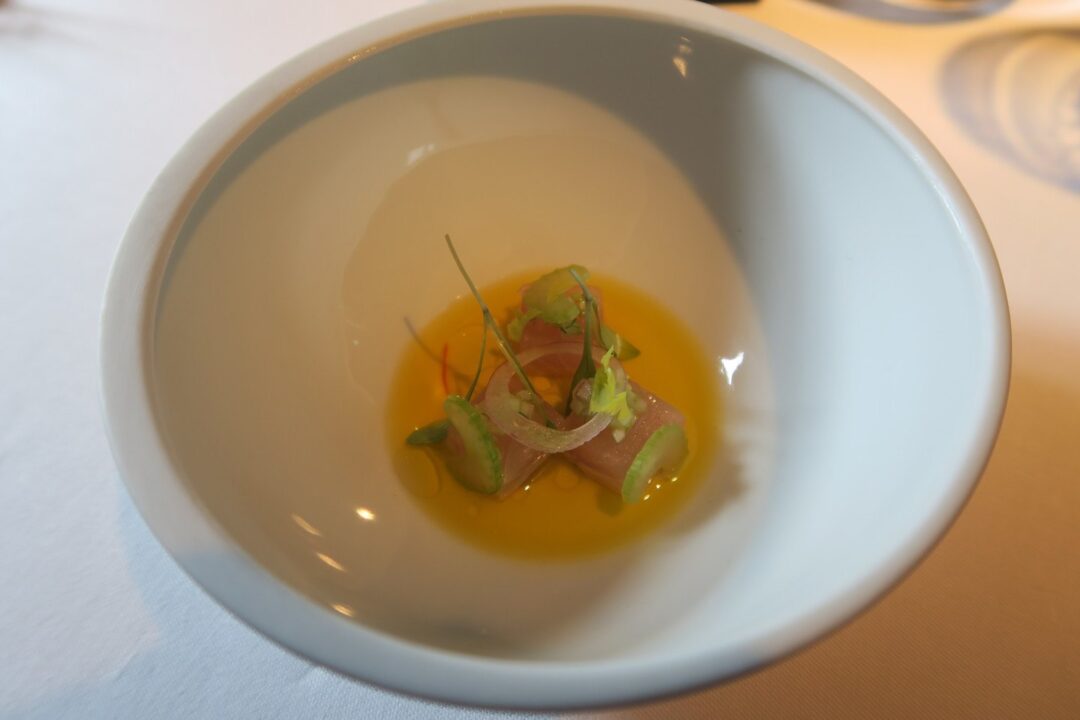 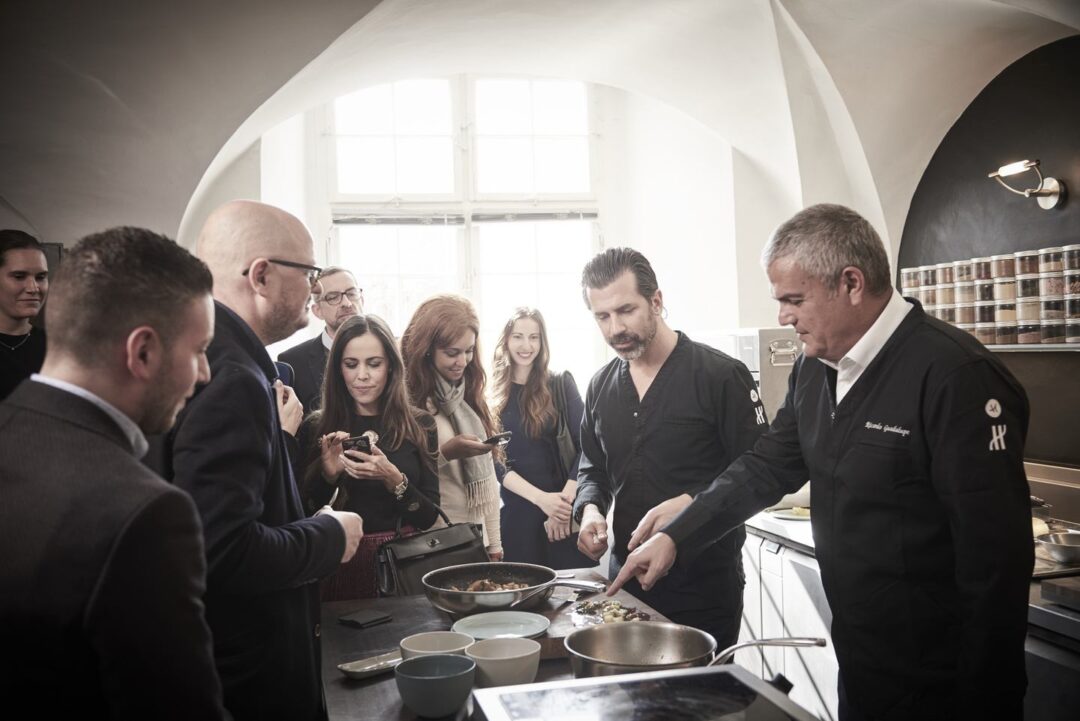