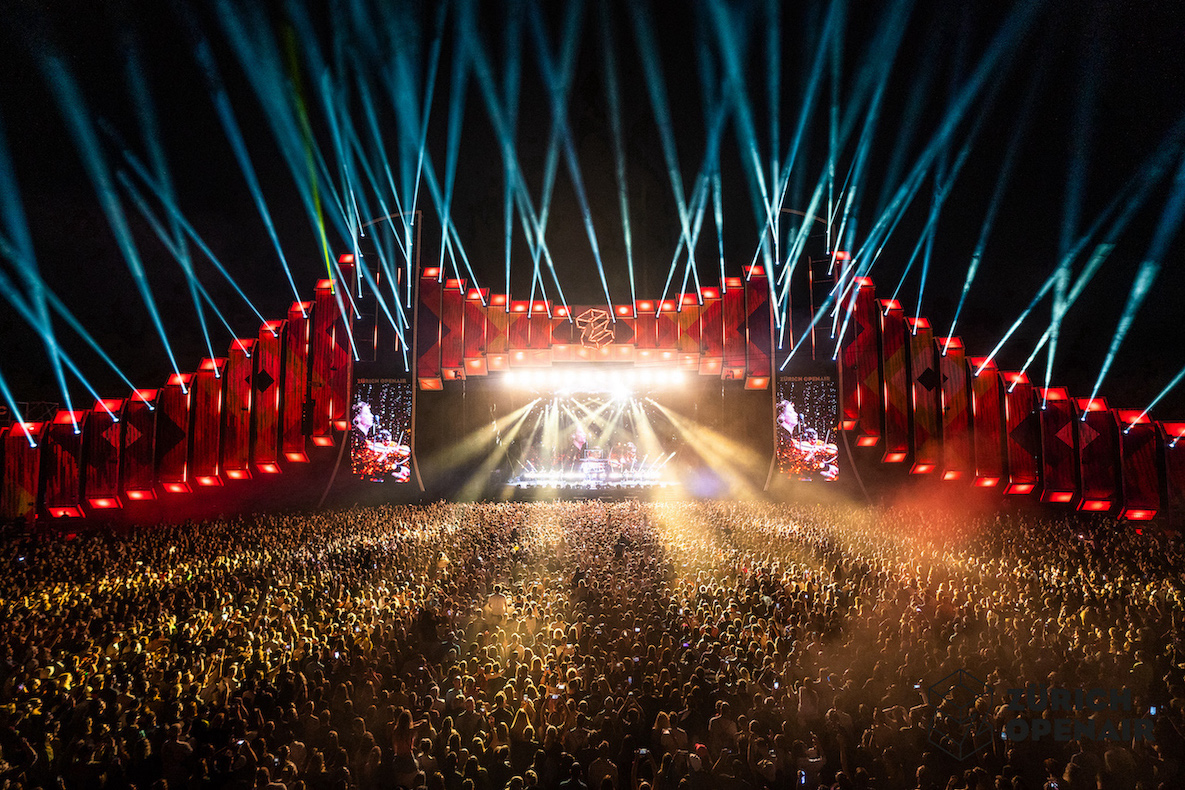 At Zurich Open Air 2022, around 102,000 music lovers enjoyed performances by more than 80 national and international bands, artists, and DJs.

The new main stage, at 30 meters tall, provided an eye-catching backdrop for the festival.

The main stage was exceptionally spectacular during the anniversary show on Saturday at 10:15, where fans were captivated by the rave spirit.

Other than the musical acts present, more than 30 food vendors spoiled the guests with culinary delicacies from around the world. Also, this year, for the first time at the Zurich Open Air and as a Swiss Openair premiere, the visitors found the “Secondhand Market,” a festival market with exclusively second-hand preloved items.